Jeans maker Levi Strauss & Co has rejoined the stock market, after 34 years being a private firm.

The 166-year-old company, commonly referred to as Levi's, first went public in 1971.

In a statement on its initial public offering (IPO), it said it will sell 36,666,667 shares of Class A common stock.

The shares are expected to begin trading on the New York Stock Exchange (NYSE) on Thursday under the symbol 'LEVI'.

It has approximately 3,000 brand-dedicated retail stores and shop-in-shops. 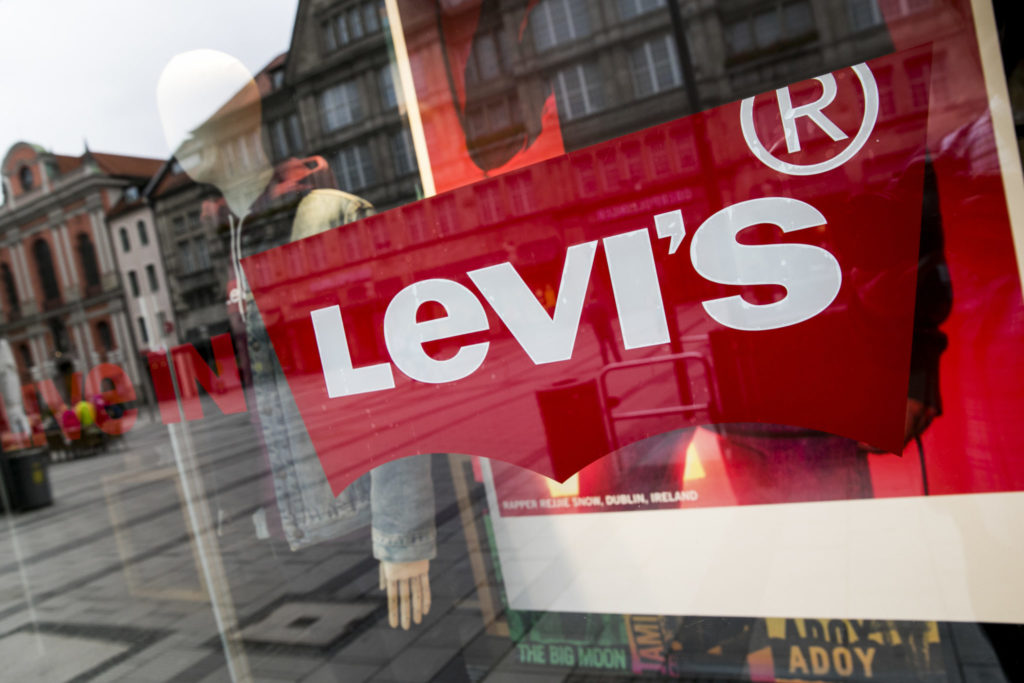 Chip Bergh, president and chief executive officer, said: "The momentum and growth trends we saw in the back half of last year not only continued but accelerated in the first quarter.

"Our results clearly demonstrate that our strategies are working and that the incremental investments we are making in marketing, direct-to-consumer expansion and our more diversified portfolio are paying off."

In Europe, net revenues grew 30%, with the strongest growth in women's categories and tops.

While in the Americas, net revenues grew 13%.

The company said this reflected "higher revenues across wholesale and direct-to-consumer channels in all markets in an improving retail environment, including a particularly strong holiday season in the United States."

Levi Strauss, a Bavarian-born dry goods merchant, came to San Francisco in 1853 and invented the blue jean in May 1873.

Strauss and his sisters emigrated to New York, where they were met by his two older brothers who owned a New York-based wholesale dry goods business called 'J Strauss Brother & Co'.

Headquartered in San Francisco, it also has offices in Singapore and Belgium.