Ireland has a tendency to sweep aspects of our shared history with Britain under the carpet.

That's according to the editor of Gript, John McGuirk, who says Irish people are a part of the jubilee of Britain's Queen Elizabeth II.

Events are being held across the weekend in the UK to mark 70 years since she took to the throne.

John told The Hard Shoulder there is a lot of Irish involvement.

"We often tend to ignore, put to the back of our minds, the Irish involvement.

"I was watching yesterday morning on Sky News, and I think a lot of people who were watching might have been surprised by the number of Dublin accents in the red coats of the Irish Guards, getting ready to march down The Mall with Prince Charles at their head.

"Yesterday was, in many ways - though we might not have wanted to be part of it - quite an Irish occasion.

"The trooping of the colour was led by the Irish Guards, you would have heard Irish tunes being played... the old Irish march under which, I think, 40,000 Irish men advanced at the Battle of Waterloo under the Duke of Wellington.

"In many ways when we think of the history of this country and the history of Britain, we tend to - for very understandable reasons - focus on the most negative and antagonistic elements of that relationship.

"The Famine, the sectarianism in Northern Ireland, all the horrendous abuses that were perpetrated by British governments here.

"But we do, and I think it's unfortunate, tend to leave out the aspects of our history that we're not maybe as comfortable with."

'Irishness of their institutions'

He says generations of Irish people fought under the British crown.

"I think that's an aspect of our relationship with Britain that we have very carefully swept under the carpet.

"And it's very interesting to me that the British, by contrast, have not - that this is something that they celebrate.

"They tend to not shy away from the Irishness of their institutions". 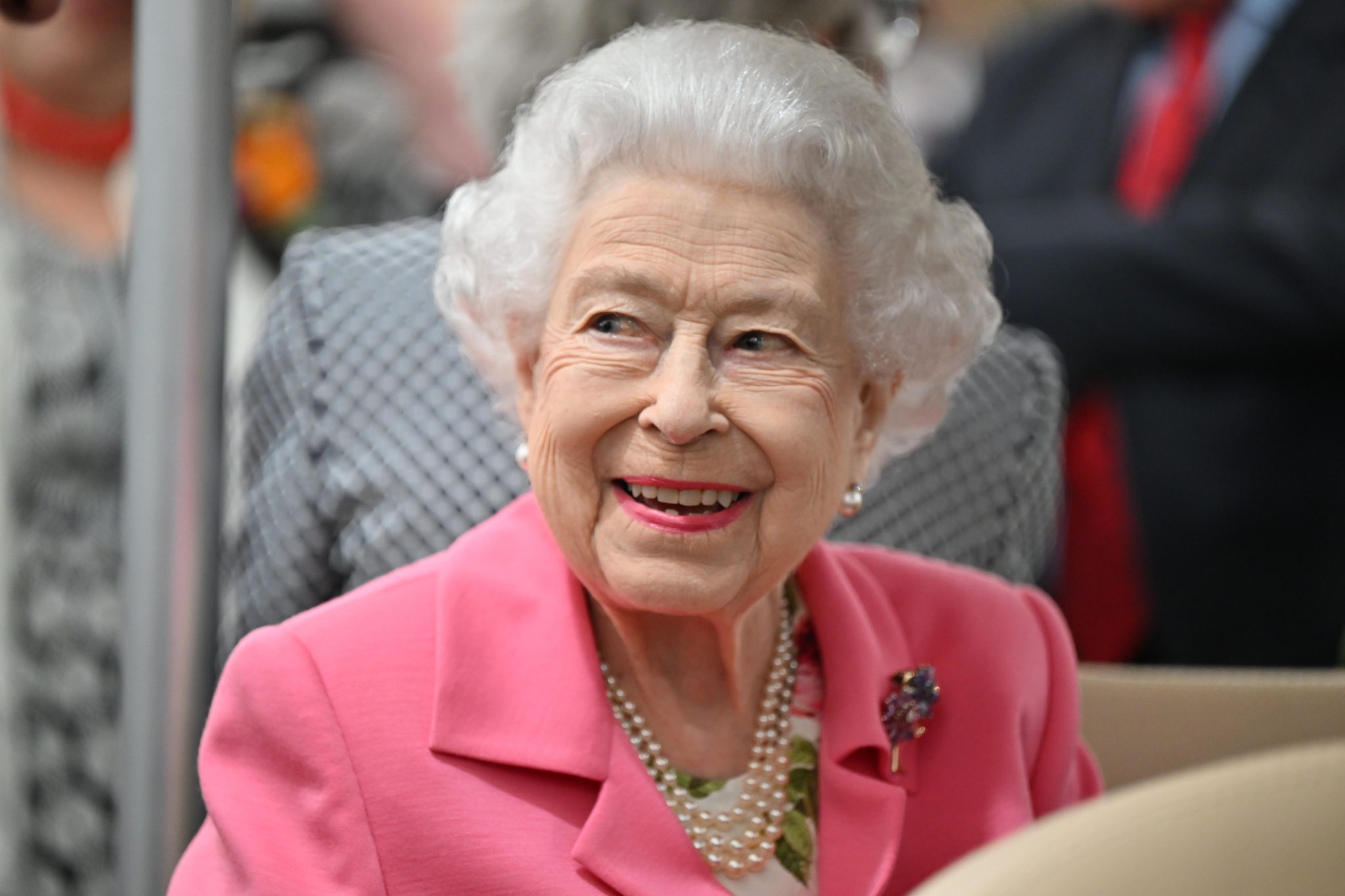 He says the British royal standard flag features a harp - while Dublin Castle has preserved the throne that Queen Victoria sat on.

There are also portraits of King's George II, III and IV - as well as the Duke of Wellington, who was born in Dublin.

"And I think sometimes when we do that, we poison the relationship between our two islands - instead of celebrating the joint achievements".

He believes we should be able to find a balance, especially as talk moves towards a united Ireland.

"I think it's perfectly understandable that we honour and remember not just the atrocities committed in this country.... but the lives that were lost in the struggle for our independence, and indeed our transition to our Republic.

"People often forget [this] came 25 years later - we retained, for many years of our independence, King George as our head of state.

"It's such an easy thing to do - it doesn't require us to give up the stuff we're proud of in terms of independence and republicanism and so on.

"It's just a nod in the direction of those on this island who value that heritage to say 'Actually it's partly our heritage too'.

"Australia and Canada are no less independent because they honour the Queen and the monarchy.

"I don't think we have to honour it, but I think we could be more aware of it and more open to it and more warm about that memory than we sometimes are".