The mother of innocent victim Anthony Campbell is calling for a cold case investigation into his murder in Dublin.

The 20-year-old plumber was shot dead as he worked in the home of crime boss Martin Hyland in Finglas in 2006.

Hyland was also murdered, and Gardaí believe Anthony was killed because he witnessed it. 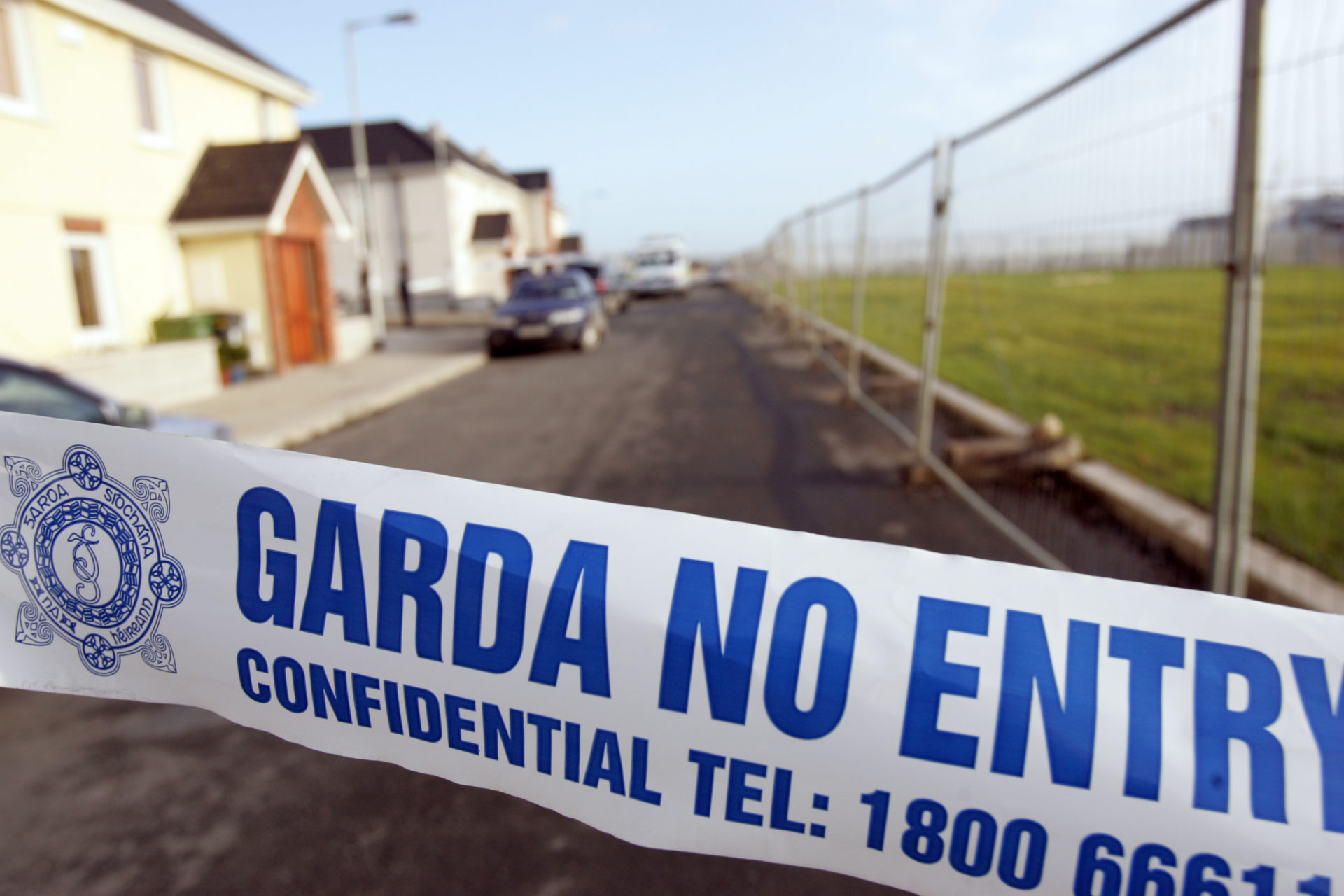 Gardaí outside the house where Anthony Campbell and Martin Hyland were shot dead in 2006. Picture by: Eamonn Farrell/RollingNews.ie

She is appealing for justice for her son's murder.

"As a mother, I just want to finish this job and get justice - this is not about me, this is about Anthony", she said.

'I wasn't there to protect him'

She said not having closure is 'torture'.

"I just think as a mum, you just want to do everything you can to protect your child.

"And obviously I'll always have that feeling I wasn't there that morning to protect him.

"Any mum knows that's torture in itself, to not have closure".

"From what I've seen on FBI Files, Cold Cases - which I watch a lot of - that's what normally happens.

"They might have missed something, they go back on it, and DNA of course.

"Over the years, this is what they're all going by: DNA".

On her meeting with the Gardaí, she said: "They reassured me he hasn't been forgotten about.

"And I'm not the only one out there, there's an awful lot of cases to be solved too.

"So they do have a job on their hands, and it's like due course."

But she appealed to anyone with information to come forward.

"It's never too late to come forward, put his family out of misery and let us get some sort of justice.

"It might be a little thing that you know over the years, and you kept it to yourself, but that could help me solve my son's case", she added.

Main image: The hearse containing a coffin with Anthony Campbell's body passes down Church Street in Dublin's inner-city, near where he lived, in December 2016. Picture by: Eamonn Farrell/RollingNews.ie