One woman from Cork put a tweet out, wondering why her teenage daughter did not like making phone calls.

She said the response she got was 'incredible', and that it is not just an issue confined to a younger age group.

Jackie Foley asked on Twitter: "Does anyone know why a lot of teenagers now will avoid making a call?

"They seem to hate talking on the phone. Don't want to call a cab, a takeaway or even ring family", she tweeted.

"I don't know if it's a lack of confidence but it's definitely not good for their communication skills."

Does anyone know why a lot of teenagers now will avoid making a call? They seem to hate talking on the phone. Don't want to call a cab, a takeaway or even ring family. I don't know if it's a lack of confidence but it's definitely not good for their communication skills.

She explained to Lunchtime Live she did not realise how widespread this issue was.

"I have a teenage daughter and I've noticed for quite some time that the concept of taking or making a phone call was just taboo.

"She'd rather communicate in any other way - whether it's text, Snapchat - anything, rather than put herself through, and it was, an ordeal.

"Even making a call to a family member, calling a takeaway, anything.

"I got the impression that [the problem] was being put on the spot."

But Jackie said she soon realised this was not just something that teenagers experience.

"The level of the response was incredible...and the age group: it certainly is not an issue that's confined to young people.

"As a matter of fact, I'd a gentleman at 85-years-old saying all his life he's been anxious around calls.

"People of all ages, my own age - and I'm 51 - a huge number of people saying they would rather communicate in any [other] way.

"The reasons for it varied: people finding it intrusive, a lot of people saying it was a hassle to get a phone call because it was demanding a response immediately - and it was not taking into account what was going on in their time and space.

"Some people finding it even rude; somebody said that receiving a phone call was like somebody turning up to their house unannounced". 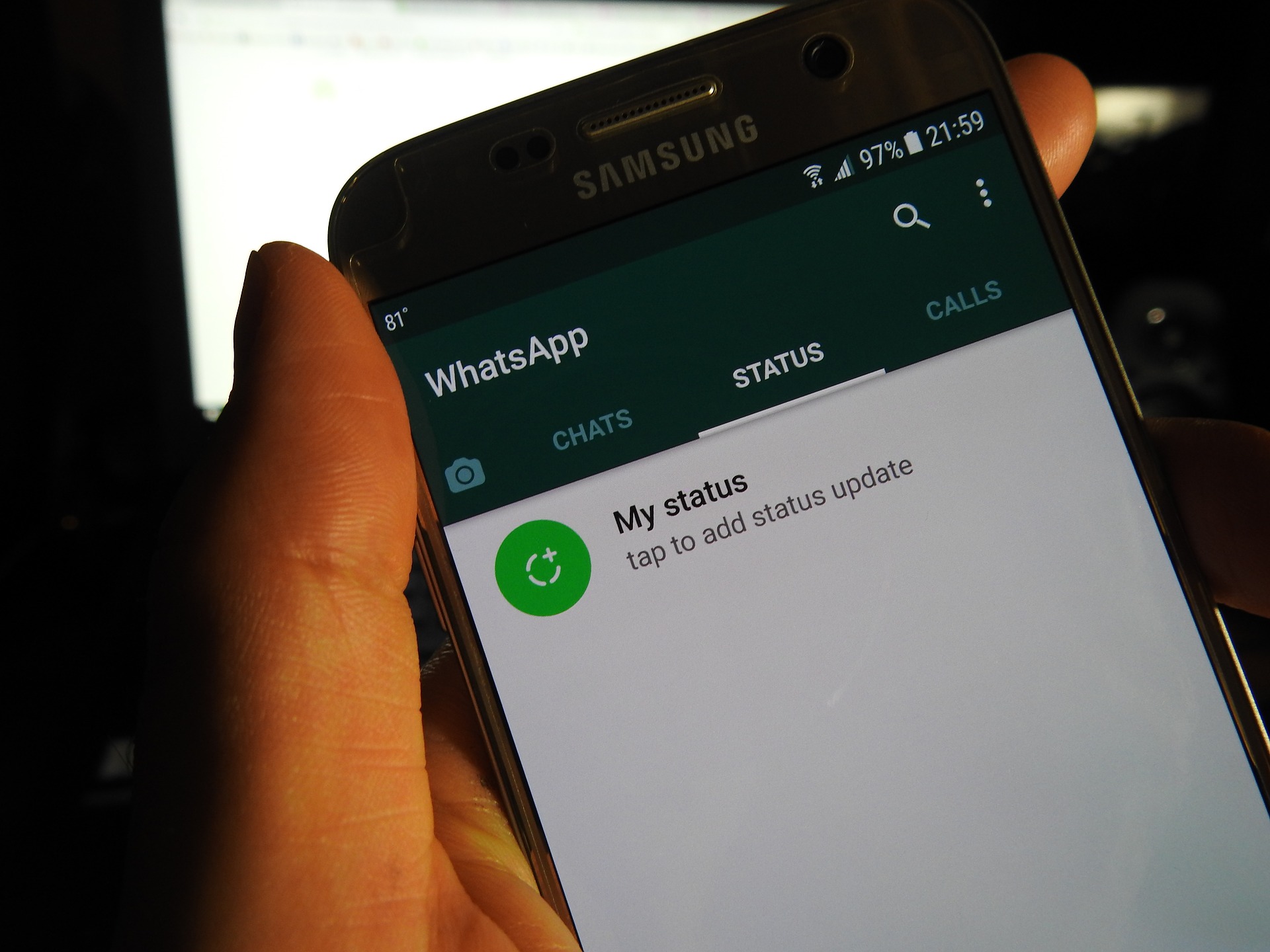 Apps like WhatsApp are replacing traditional phone calls. Picture by iGlobalWeb from Pixabay

Jackie said calls have to be prearranged and that cold-calling was a no-go area.

"Those especially who suffered anxiety found the stress of a phone call huge.

"Some people say, socially, they might make a call - but again it's prearranged.

"There seems to be an absolutely a no-go on this spontaneous 'pick up the phone'.

"And then they can prepare for that - but this thing of the phone ringing and then picking it up, that's just not an option".

She added that there was a feeling of fear from her daughter that she would say the wrong thing - even with her friends.

"They seem to go for other platforms - sending the quick Snapchat and whatever - and there does seem to be a huge respect for 'Maybe it's not the right time, people might be doing other things'.

"They seem to very conscious of each other's time, space and whether or not the person is in a position to talk".