El Al, the national carrier of Israel, is to launch direct flights to Ireland next year. Flights ...

El Al, the national carrier of Israel, is to launch direct flights to Ireland next year.

Flights to the capital are set to begin on May 26th 2020, with tickets going on sale from next month.

There will be three scheduled weekly flights between Dublin and Tel Aviv.

El Al will operate the new routes on Boeing 737 aircraft, featuring both economy and business class.

The Ireland Israel Business group - a consultancy firm dedicated to boosting Irish-Israeli trade - said direct flights to Dublin are likely to "significantly strengthen the economic and trading relationship between Ireland and Israel". 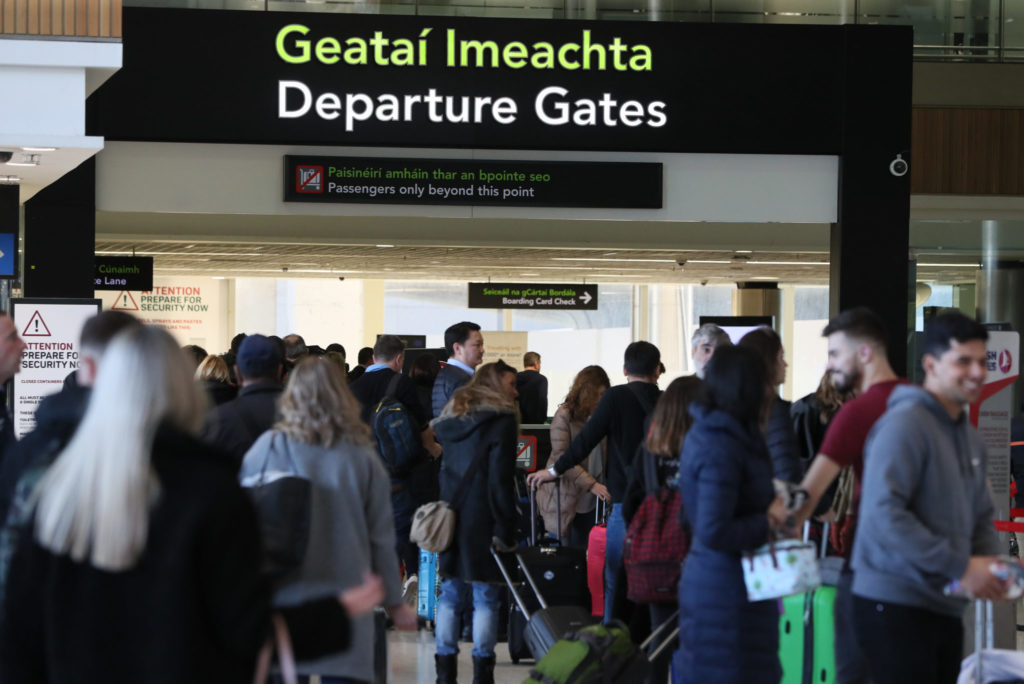 The new flights could also have an impact on how travelers from Israel reach North America.

Dublin Airport has US Preclearance, meaning US-bound passengers can clear US immigration and customs inspections at the airport.

He said: "The announcement of a direct flight between Dublin and Tel Aviv is a game changer for Israeli companies looking to access European markets following Brexit".

"It is also a huge help for Irish companies that want to benefit from Israel's unique expertise in tech innovation."

A bridge btw #Ireland & #Israel -2 of the most innovative economies in the region. #Dublin is European HQ for tech giants like Google, Facebook, Yahoo, eBay, Paypal, Dropbox, & Airbnb. #TelAviv's home to some of the biggest centres of research & dvlpmnt ??https://t.co/rqO6qEl2WY

El Al CEO Gonen Usishkin added: "As part of our growth strategy, we are working to extend our current operations and expand our network of routes and open routes to new destinations.

"In the last quarter we commenced new routes to San Francisco, Las Vegas and Manchester in addition to a new route to Nice in the first quarter.

"We have also announced new routes to Tokyo and Chicago, which will begin operating in March 2020".