An Irish woman has been named as the new chief executive of the European banking arm of Wells Far...

An Irish woman has been named as the new chief executive of the European banking arm of Wells Fargo.

She will report to John Langley - president of Wells Fargo's Europe, Middle East and Africa (EMEA) - and be based in Dublin.

She will be responsible for the leadership, management and governance of Wells Fargo's European Bank - including its branches in the UK and Germany.

Ms Gallagher will serve as executive director on the WFBI board.

WFBI offers lending and investment options in 12 currencies and corporate lending in 42 countries.

Ms Gallagher was most recently a managing director and chief country officer for Deutsche Bank in Ireland.

She was also responsible for overseeing local operations across all divisions. 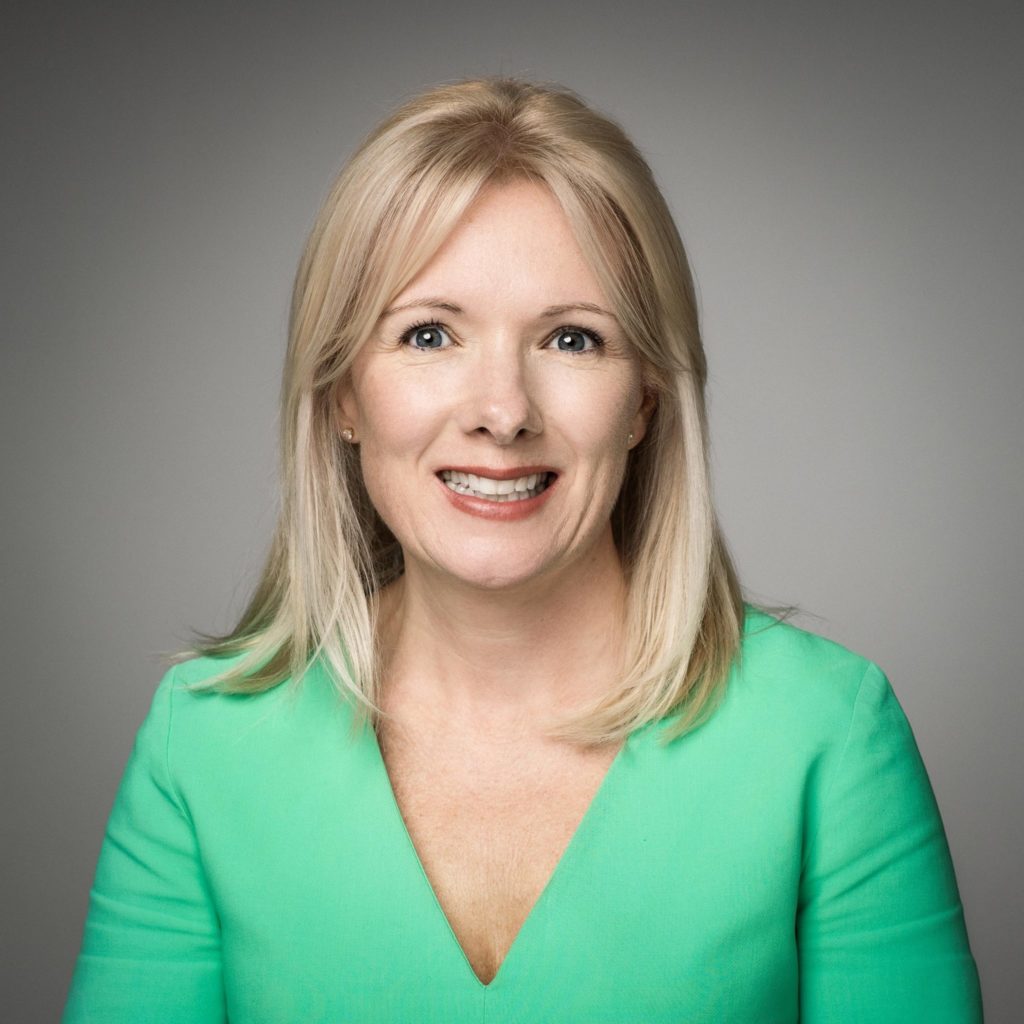 Previously, she held a number of leadership positions in Dublin and London.

And before Deutsche Bank, she worked in New York for Barclays Capital and Merrill Lynch.

"As a bank, we are committed to helping our customers reach their financial goals, and with Fiona's leadership skills, alongside the support of our regional banking team, we are well positioned to grow our European Bank in line with our regional strategic objectives."

Ms Gallagher holds a Bachelor of Civil Law and a Finance and Marketing Diploma in Business Studies from University College Dublin.

She will succeed Muiris O'Dwyer, who has been acting as the interim CEO of WFBI since August 2018.

The announcement comes just days after WFBI was fined €5.8m by the Central Bank for "serious failings" in its regulatory reporting capability and compliance.

A spokesperson told Newstalk.com the timing of the fine and Ms Gallagher's appointment are unrelated.

Deutsche Bank to cut up to 450 jobs in Ireland