The Government is facing calls to set out a plan for bringing Irish people living in Australia ho...

The Government is facing calls to set out a plan for bringing Irish people living in Australia home amid the COVID-19 outbreak.

It comes after a number of airlines announced plans to end flights out of the country.

Meanwhile, over 60,000 Irish people have signed up for the Government’s ‘On Call for Ireland’ appeal – which urged workers with skills required in the health service to join the country’s fight against the virus.

It is believed a good number of those who signed up were Irish living abroad. 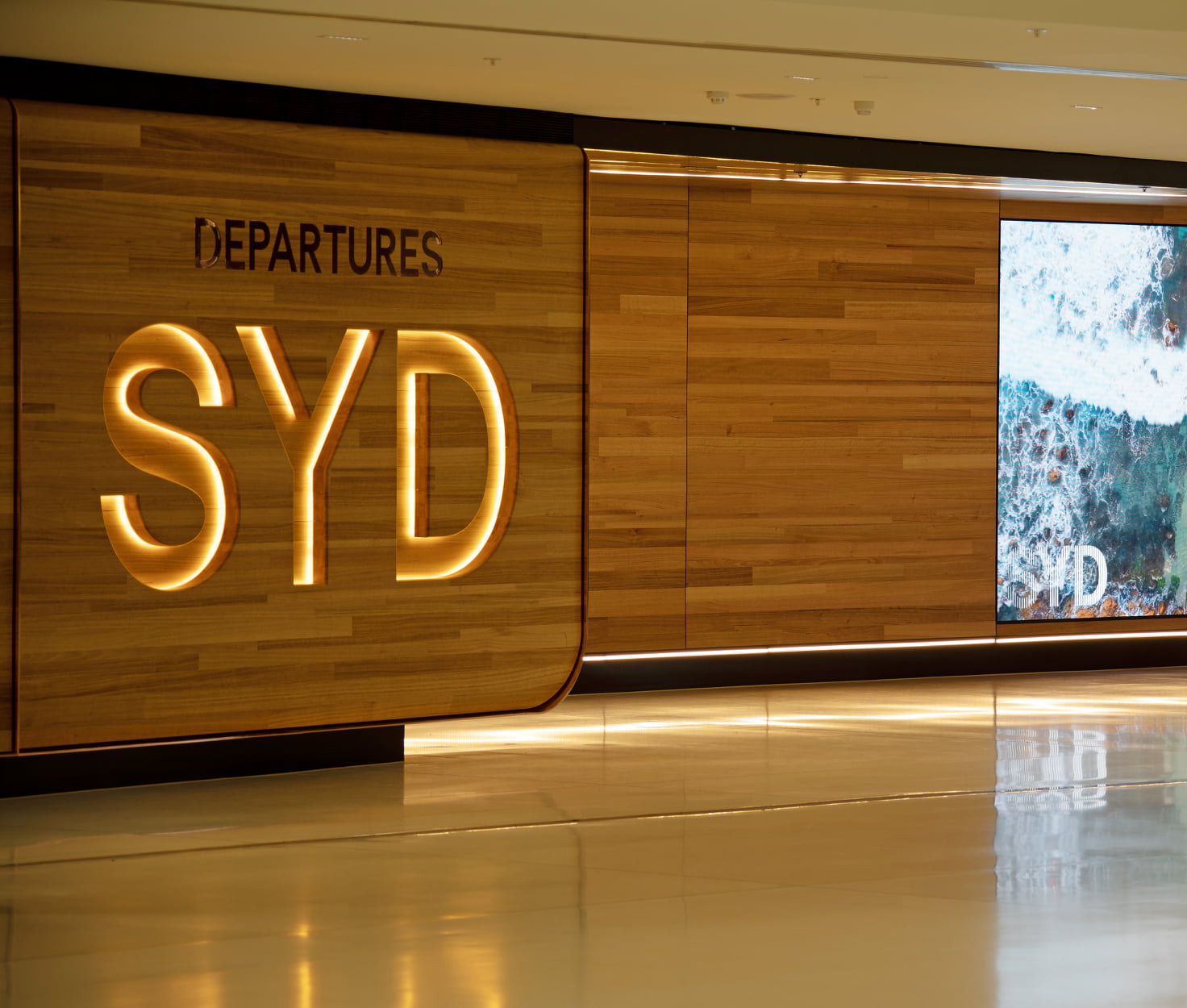 He said his flight home was due to depart at 5pm local time – but he was not allowed to board.

“It went ahead but they weren’t letting any foreign nationals on it,” he said. “They were only letting people from the UAE on. It was going to Abu Dhabi with Eithad.

“So, we are pretty much stranded here with no accommodation or anything.”

He said many hostels in the Australian are now either closed or not accepting new guests.

“We are just stranded in the airport and hopefully we will just try and get a flight as soon as possible but none are going so it is worrying times,” he said. 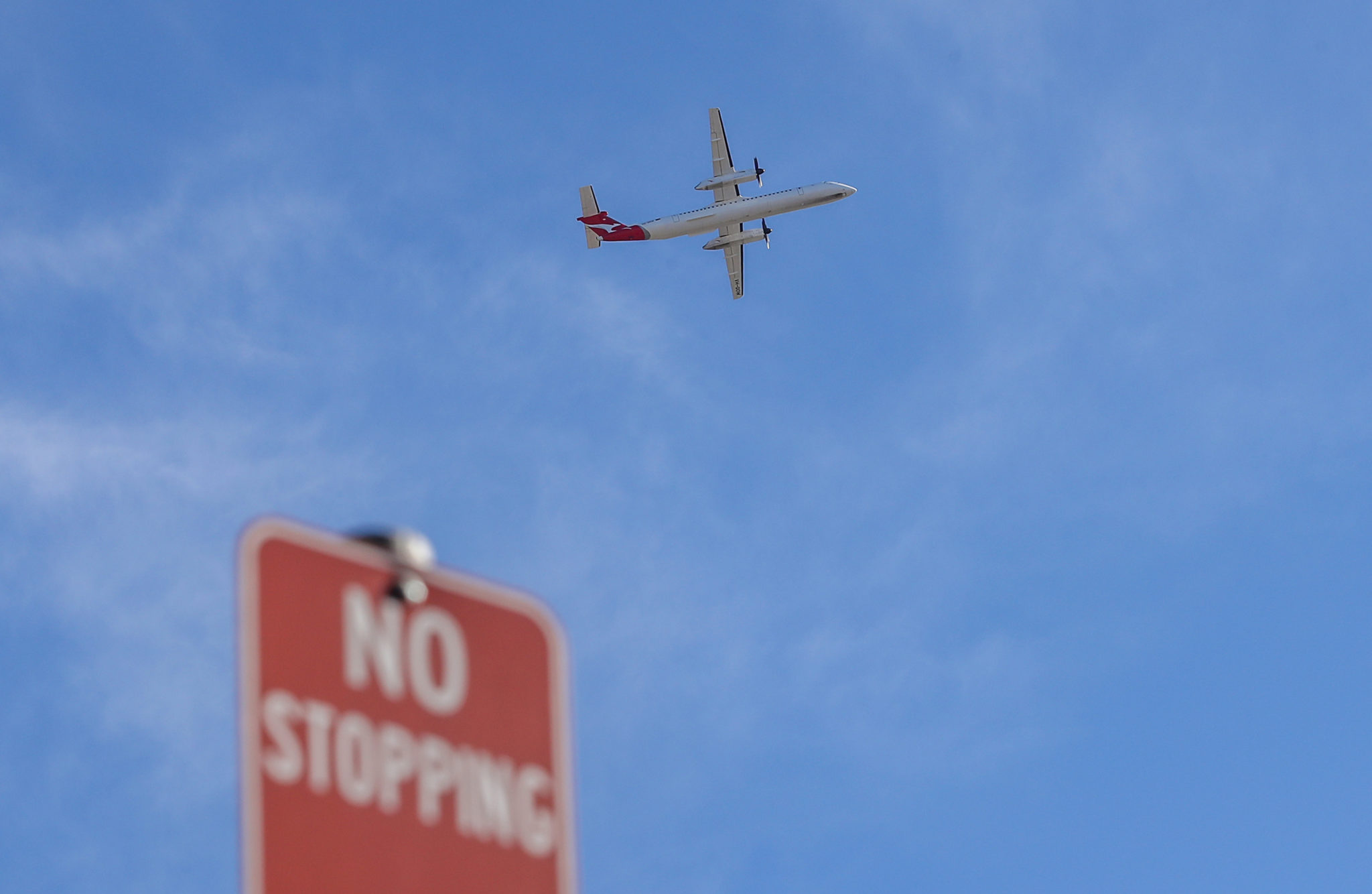 Mr Brannock said he has sent a lot of emails to the Irish Embassy as spent hours on hold trying to contact them by phone.

“It is nearly impossible to get though to them,” he said. “We are not the only ones, there are hundreds here.

“There are lots of Irish people in the airport so it is scary.”

Meanwhile, Fianna Fáil TD Niall Collins has written to the Taoiseach calling for a clear plan for repatriating the Irish who wish to return home from Australia.

“Last week the HSE launched its “On Call for Ireland” appeal and thankfully it has been overwhelmed with applications from Irish people wanting to come home to work in the health service and help tackle the spread of the Coronavirus,” he said.

“The applications have come from all over the world, with many Irish people in Australia signing up.

HE said he has been contacted by a number of people whose Australian Visas are on the brink of running out and may not be able to leave.

“These people don’t know how to get home,” he said. “People who had booked flights have had them cancelled and they are beginning to panic.”

“I have written to the Taoiseach Leo Varadkar and to the Minister for Foreign Affairs Simon Coveney asking them what plan is in place to ensure that these people are repatriated home, and not left stranded in Australia.

“I believe we have a duty to these Irish citizens, particularly when so many of them were responding to an initiative to improve the country’s ability to contain COVID 19.

“We must ensure that these people can make their way home safely.”

The Department of Foreign Affairs has been contacted for comment.