Scientists at Trinity College Dublin (TCD) have identified a rare, new cell in the immune system ...

Scientists at Trinity College Dublin (TCD) have identified a rare, new cell in the immune system with "Jekyll and Hyde properties".

These cells play a key role in immunity to infection, but if unregulated can also cause tissue damage in autoimmune disorders.

It is hoped the findings will help to design more effective vaccines to prevent infections such as MRSA.

They may also help develop new therapies for autoimmune diseases, such as multiple sclerosis or rheumatoid arthritis.

The research was funded by Science Foundation Ireland (SFI).

The findings have been published in The Journal of Experimental Medicine.

The immune system functions to control infection using various immune cells - such as T cells - to respond to and control invading microbes.

However, if these immune cells are not highly regulated they can attack and damage body tissues - leading to the development of autoimmune diseases.

The TCRs enable T cells can then respond to and eventually eliminate the infectious agent. 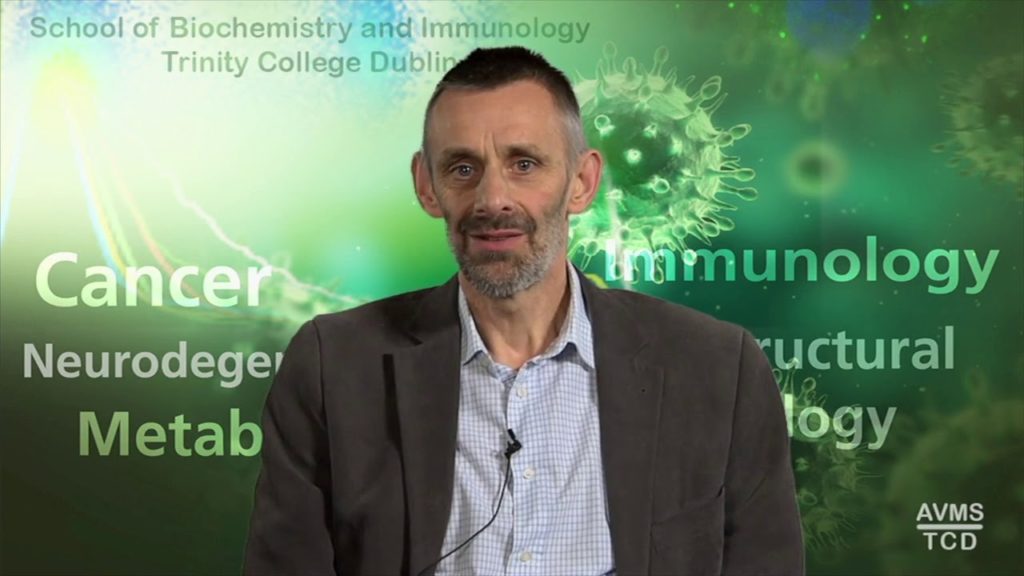 Professor of Experimental Immunology Kingston Mills said: "Until now scientists thought that there were two discrete populations of T cells, expressing either ‘αβ’ or ‘γδ’ TCRs. The αβs are the most common T cells in the body.

"They play a key role in remembering prior infection or immunisation and thereby help protect us against re-infection and mediate vaccine-induced protective immunity.

"The γδs are more prevalent at mucosal surfaces, such as the lung or gut, and provide an immediate first line of defence against pathogens that invade through these routes.”

"We have discovered a new cell type that expresses both αβ and γδ TCRs.

"This rare population of chimeric or hybrid αβ-γδ T cells has properties of both αβ and γδ T cells.

"Importantly, they are normally highly activated and poised to act as first responders to control bacterial infection.

"However, given this high level of activation, they are effectively ‘Jekyll and Hyde cells’ because in certain contexts they can also precipitate autoimmune responses.”

Professor Mills added: "In a model of autoimmune disease, we found that the hybrid T cells can also trigger the inflammatory cascade that mediates tissue damage in autoimmunity.

"Therefore, approaches for inhibiting these highly activated immune cells in susceptible individuals may open up new approaches for the treatment of autoimmune diseases such as psoriasis and multiple sclerosis."

Luke O'Neill: Lupus breakthrough 'could work in other autoimmune diseases'