Ireland's national monuments, which have a guide service, operated at a loss of nearly €7m last year.

There are about 700 national monuments in the care of the Office of Public Works (OPW) across the country.

But less than 50 operate with a guide service, some of which are closed or are free.

Details released under the Freedom of Information (FOI) Act show it cost €13.2m to staff and maintain these sites in 2019.

The income from these national monuments was less than €6.3m.

Kilmainham Goal operated at a profit of nearly €800,000 - with more than €2m taken in admissions last year. 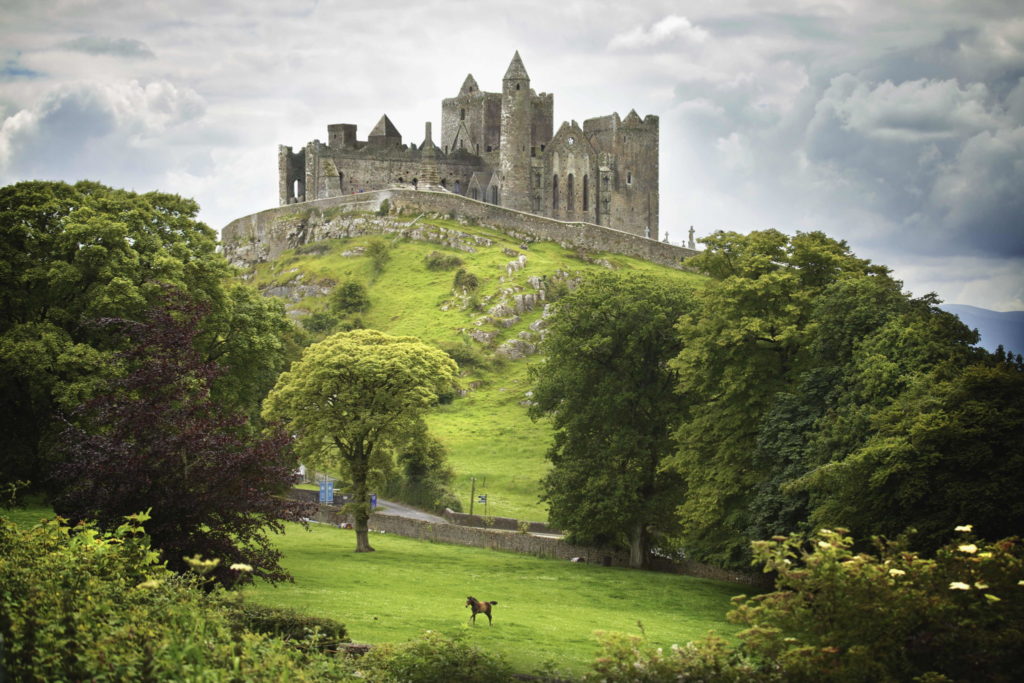 But several other sites operated at significant losses.

Frank Scott is a tour guide at Roscommon Castle. He says there is a lack of marketing of these sites.

"Heritage tourism is actually one of the largest tourist sectors in Europe at the moment.

"And we have kind of missed out a little bit on this: we haven't pushed what we have".

The OPW says it charges admissions to certain heritage visitor sites in its care, but does not have a very commercial pricing strategy.

It says these sites are mainly a public cultural asset.

Silke returns to Galway side for crunch NFL clash with Tyrone