Two Irish MEPs may have to sit on the sidelines and not take their seats if the Brexit process is...

Two Irish MEPs may have to sit on the sidelines and not take their seats if the Brexit process is delayed.

It has been recommended that Dublin would become a four seat constituency (an increase of one seat), the South would also gain one seat while Midlands-North-West would stay as a four-seater.

European Parliament elections are being held at the end of May across Europe.

But before elections can be held in Ireland, it is necessary to enact legislation to give effect to some process changes identified by the European Council and challenges that may arise due to Brexit.

The European Parliament Elections (Amendment) Bill has passed the second stage in the Dáil.

On Tuesday, the Government discussed how some of the more complex issues that are not already included in the bill should be dealt with.

An EU Council Decision from last June provides for the scenario in which the UK has not left the EU before the start of the 2019-2024 parliamentary term. 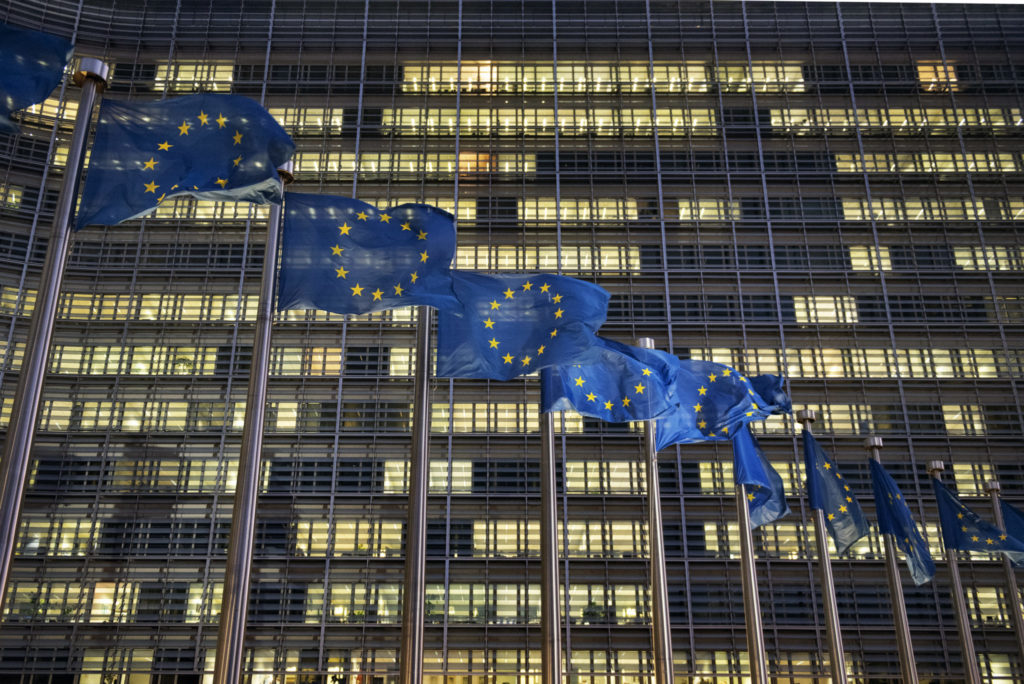 If this was to happen, the number of Irish MEPs taking up office will be the same as for the current parliament (i.e. 11), with the additional two seats to be taken up after the UK leaves the bloc.

To be prepared for all scenarios, the Government is to bring forward a number of amendments to the bill.

As these constituencies were allocated the two additional seats, it was deemed appropriate they would be identified as the seats not be taken up until the UK has left the EU.

When the United Kingdom withdraws from the EU, British citizens resident here will no longer have a right to vote at - or stand as candidates in - elections to the European Parliament.

But British citizens resident in Ireland will retain the right to vote at general elections and local elections.

British citizens resident in Ireland are not entitled to vote in a referendum or presidential elections, with no proposals to change this.