Marks &amp; Spencer says Irish jobs are 'unaffected' as the retailer plans to cut some 7,000 pos...

Marks & Spencer says Irish jobs are 'unaffected' as the retailer plans to cut some 7,000 positions over the next three months.

The British company says there has been "a material shift in trade" due to the coronavirus pandemic.

It expects a "significant proportion" of the job cuts will be through voluntary departures and early retirement in the UK.

These will include departures in its central support centre, regional management and stores there.

The cuts are in addition to the 950 job cuts announced last month, as part of changes to management structures.

In that same period like for like sales - excluding the impact of the closure of hospitality and travel franchise units - were up 10.6%. 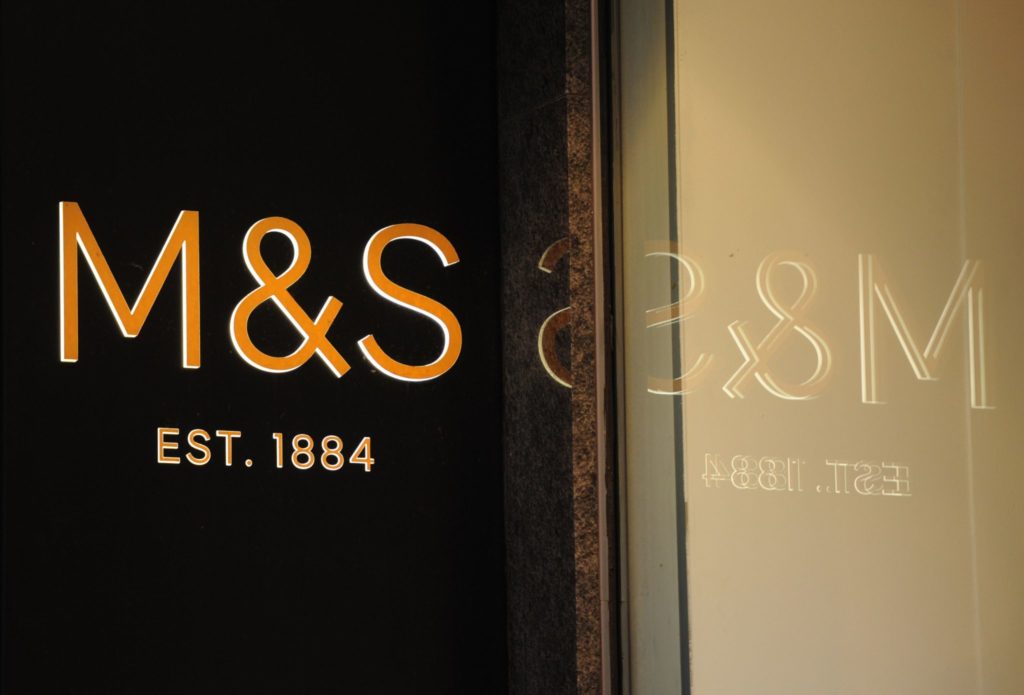 For its clothing and home departments, it says these are "significantly down but improving".

And in the eight weeks since stores re-opened, total UK sales have been down 29.9%.

While international sales dropped by just 19.9%.

Meanwhile online has continued to perform strongly - up 39.2% on last year.

The retailer notes: "International sales have performed ahead of the COVID-19 scenario, primarily driven by strong online sales and an improvement in franchise shipments in recent weeks".

However it says it is "too early to know" if this will be sustained.

It also expects to create a number of new jobs through investment in online fulfilment.

Newstalk's business editor Vincent Wall said earlier: "The company has recorded disappointing trade results in its Irish operations recently - although it doesn't break these down specifically.

"But it seems on first viewing, at least, that this redundancy notice won't apply in Ireland.

"Marks and Spencer says the jobs will go at its central support centre, at UK stores and also impact regional management in the UK".

"In an accompanying trading statement, the company says its performance has been better than the very gloomy outlook it gave to the market in tandem with full-year results.

"Food sales are up modestly in the eight weeks since stores fully re-opened after lockdown in the UK, but clothing and home sales are nearly 40% lower than the same time last year, though slowly improving".

M&S chief executive Steve Rowe says: "In May we outlined our plans to learn from the crisis, accelerate our transformation and deliver a stronger, more agile business in a world in which some customer habits were changed forever.

"Three months on and our 'Never the Same Again' programme is progressing; albeit the outlook is uncertain and we remain cautious.

"As part of our 'Never The Same Again' programme to embed the positive changes in ways of working through the crisis, we are today announcing proposals to further streamline store operations and management structures.

"These proposals are an important step in becoming a leaner, faster business set up to serve changing customer needs and we are committed to supporting colleagues through this time."

Main image: A store front of a Marks and Spencers in London, England. Picture by: Lewis Whyld/PA Archive/PA Images