An Irish man has been sentenced to 27 years in prison in the US for facilitating the sharing of c...

An Irish man has been sentenced to 27 years in prison in the US for facilitating the sharing of child abuse images.

Eric Eoin Marques was sentenced by a Maryland court on Wednesday.

Marques had been described by the FBI as the world's largest facilitator of child abuse imagery.

The 36-year-old, who holds dual Irish and US citizenship, was arrested in Dublin back in 2013.

He was extradited to the US by Irish authorities two years ago to face criminal charges.

Marques had pleaded guilty to conspiracy to advertise child abuse images on the dark web between July 24th 2008 and July 29th 2013.

A sentence of between 21 to 27 years was recommended.

He was given 27 years, with Judge Theodore Chuang describing the crime as truly despicable.

'Law enforcement will hold you accountable'

The US Department of Justice says the defendant's hosting service hosted websites that allowed users to view and share images documenting the sexual abuse of children - including the abuse of prepubescent minors, violent sexual abuse and bestiality.

While over 1.97 million of these images and/or videos involved victims that were not previously known to law enforcement. 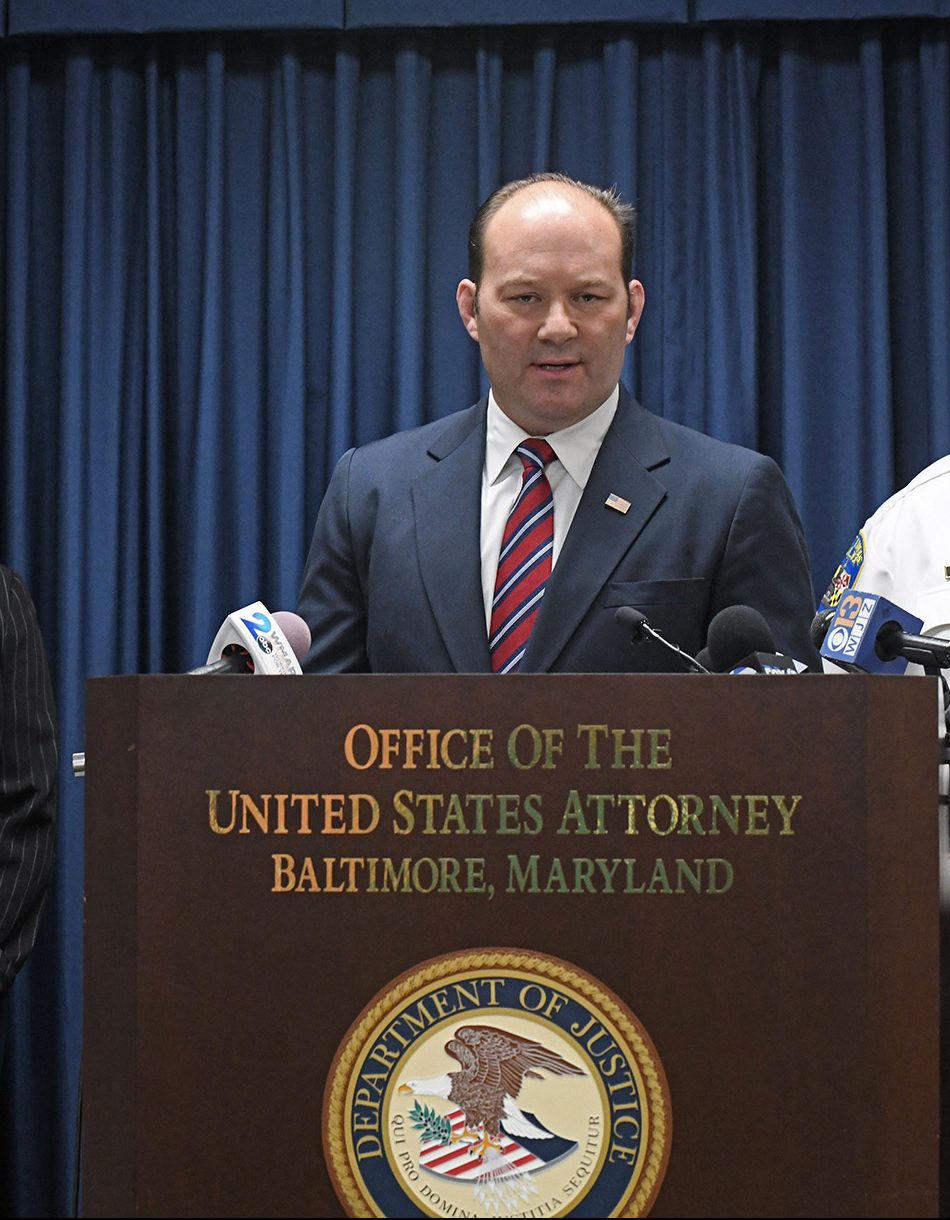 Acting US Attorney for the District of Maryland, Jonathan Lenzner, says: "Eric Marques was one of the largest facilitators of child pornography in the world.

"This is an egregious case where one individual facilitated the abuse of more than a million new child victims and attempted to keep the abuse hidden on the dark web.

"We are grateful to our law enforcement partners here and abroad for helping us to bring Eric Marques to justice.

"We will continue to do everything we can to find and prosecute those who use the anonymity of the internet to perpetuate the cruel and heartless business of the sexual abuse of children for personal gain, in order to keep our children safe."

Mr Lenzner thanked all those involved in the case - including Irish law enforcement authorities, An Garda Síochána and Europol.

While FBI assistant director Calvin Shivers adds: "Today's sentencing of Eric Marques sends a clear message to perpetrators of this egregious crime that no matter where you are in the world, law enforcement will hold you accountable and bring you to justice."

"There is hardly anything that you can think of that is a worse crime than the exploitation and abuse of children - and the facilitation by criminals of making money out of that extreme abuse of children."

She says the sentence also sends out clear messages: "That the law takes this kind of crime - the exploitation of sometimes very young children - very seriously.

"But I suppose it also sends out a message to everybody - who looks at that kind of child abuse, who distributes that kind of abuse, and who pays for it - every one of those who is implicit in this kind of criminal behaviour".

Main image: Eric Eoin Marques is led away from the High Court in Dublin after US authorities formally requested his extradition in August 2013. Picture by: Niall Carson/PA Archive/PA Images