The war film '1917' was the big winner at this year's BAFTA Awards in the UK on Sunday, taking ho...

The war film '1917' was the big winner at this year's BAFTA Awards in the UK on Sunday, taking home the Best Picture prize, as well as a host of other gongs.

The film beat 'The Irishman', 'Joker', 'Once Upon A Time... In Hollywood' and 'Parasite' to win the top prize.

However there was disappointment for Irish stars Saoirse Ronan and Jessie Buckley.

The two went head-to-head for the 'Leading Actress' award, but lost out to Renée Zellweger for her role in 'Judy'. 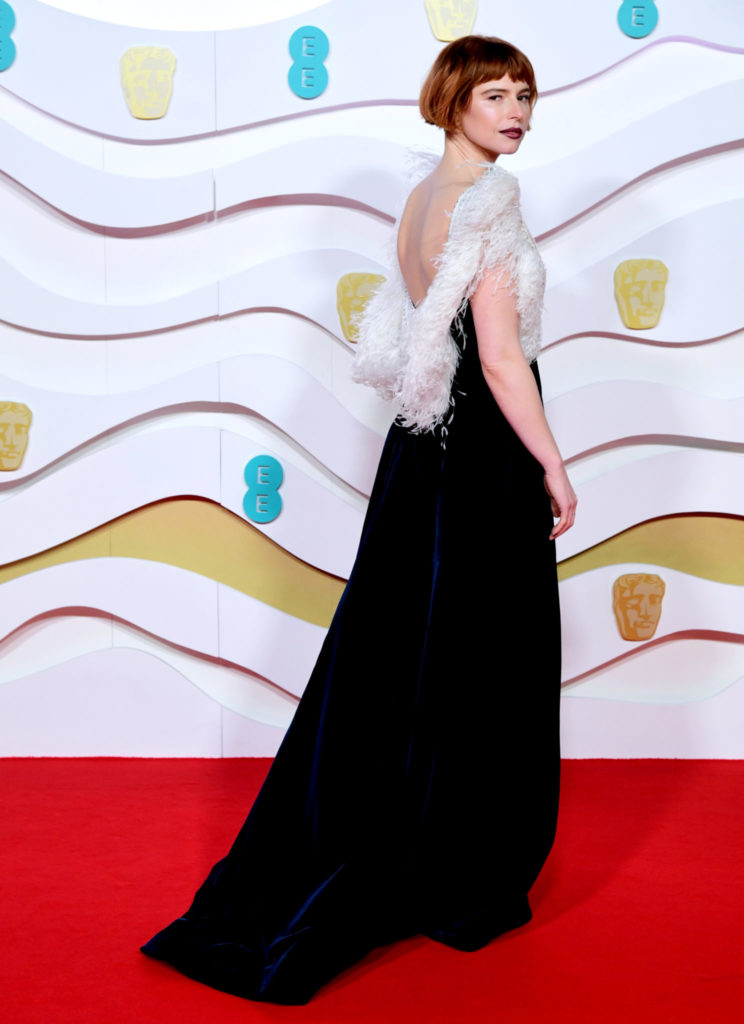 Ronan was up for her part in 'Little Women', while Buckley got the nomination for 'Wild Rose'.

Zellweger paid tribute to her fellow nominees, adding: "Jessie Buckley you are a superstar. I'm so proud of you for this evening.

"You're such a special person, you elevate everything that you do and I love you and I admire you - and I'm so grateful for our collaboration, thank you for our friendship".

'1917' picked up seven awards out of nine nominations - including for Cinematography, Sound and Production Design.

Joaquin Phoenix was named Best Leading Actor for his role in 'Joker', and Brad Pitt and Laura Dern took home the supporting prizes for 'Once Upon A Time... In Hollywood' and 'Marriage Story.'

Pitt's acceptance speech was delivered by his co-star Margot Robbie.

"Hey Britain, heard you just became single, welcome to the club," the actor's speech said. "Wishing you the best with the divorce settlement."

Robbie added on behalf of her co-star: "He says he is going to name this Harry because he is really excited about bringing it back to the States with him. His words not mine!"

Brad Pitt wins the Supporting Actor award for @OnceInHollywood but Margot Robbie was there to accept it on his behalf! ???? #EEBAFTAs #BAFTAs pic.twitter.com/GHnkGiEZpI

Other winners included Korean black comedy 'Parasite', which was named Best Film Not in the English Language, and it also won the prize for Best Original Screenplay.

As well as Phoenix's trophy, 'Joker' won two other awards - for Original Score and Casting.

Rebel Wilson presents the Director Award, but not before she says a few words herself ??? #EEBAFTAs #BAFTAs pic.twitter.com/2MCvyn62vR