Some Irish dating agencies have seen enquiries more than double over the last year. Matchmakers r...

Some Irish dating agencies have seen enquiries more than double over the last year.

Matchmakers report that the closure of colleges, offices and hospitality settings has caused a shift in how people meet their partners.

People who run these agencies are also noticing that more singletons are fed up with online dating.

Speaking to Down to Business with Bobby Kerr, Feargal Harrington, Co-Founder of Intro Matchmaking, said demand is booming.

His Grafton Street business has been in operation for ten years and he helps people with a nationwide search for a significant other.

He currently has 5,000 people on the books between the ages of 20 and 90, and demand for his services is so high that he turns away dozens of people every week.

"Lockdown has done an awful lot for dating, in the last 16 months we have seen a massive surge in enquiries," Mr Harrington said.

"It's down to two reasons: 80% of people used to meet their partner either via college, work or socialising.

"Now with e-learning, remote working, the organic opportunities [have diminished].

"Also there's a mass exodus from online dating, people are absolutely fed up with dealing with people who aren't interested in the same things."

He aims to create matches based on people's core values, hobbies and interests, and said his services are for people serious about finding a long-term partner.

"We turn away 20 people a day, we turn away more people than we take on every single day because we deal in reality," he added.

"We're a nationwide service and we deal with people who are looking for long-term relationships but there's twice as many women living in urban areas as men.

"When a woman is on a dating app and she's looking at a 15-kilometre radius, the reason why she's not meeting anyone is because she's not casting her net wide enough.

"We base all our policies on stats, facts and figures. We're a realistic agency not dealing in fluff so we take on people who are looking for long-term relationships who are willing to make the effort.

"We turn away people not because we want to but because we know we can't find them a match."

Also on the programme was Bill Phelan, Co-Owner and Managing Director of Perfect Partners.

The longest-running matchmaker in Dublin has been working to help people find love for 15 years and he said the last year has been "very difficult for people". 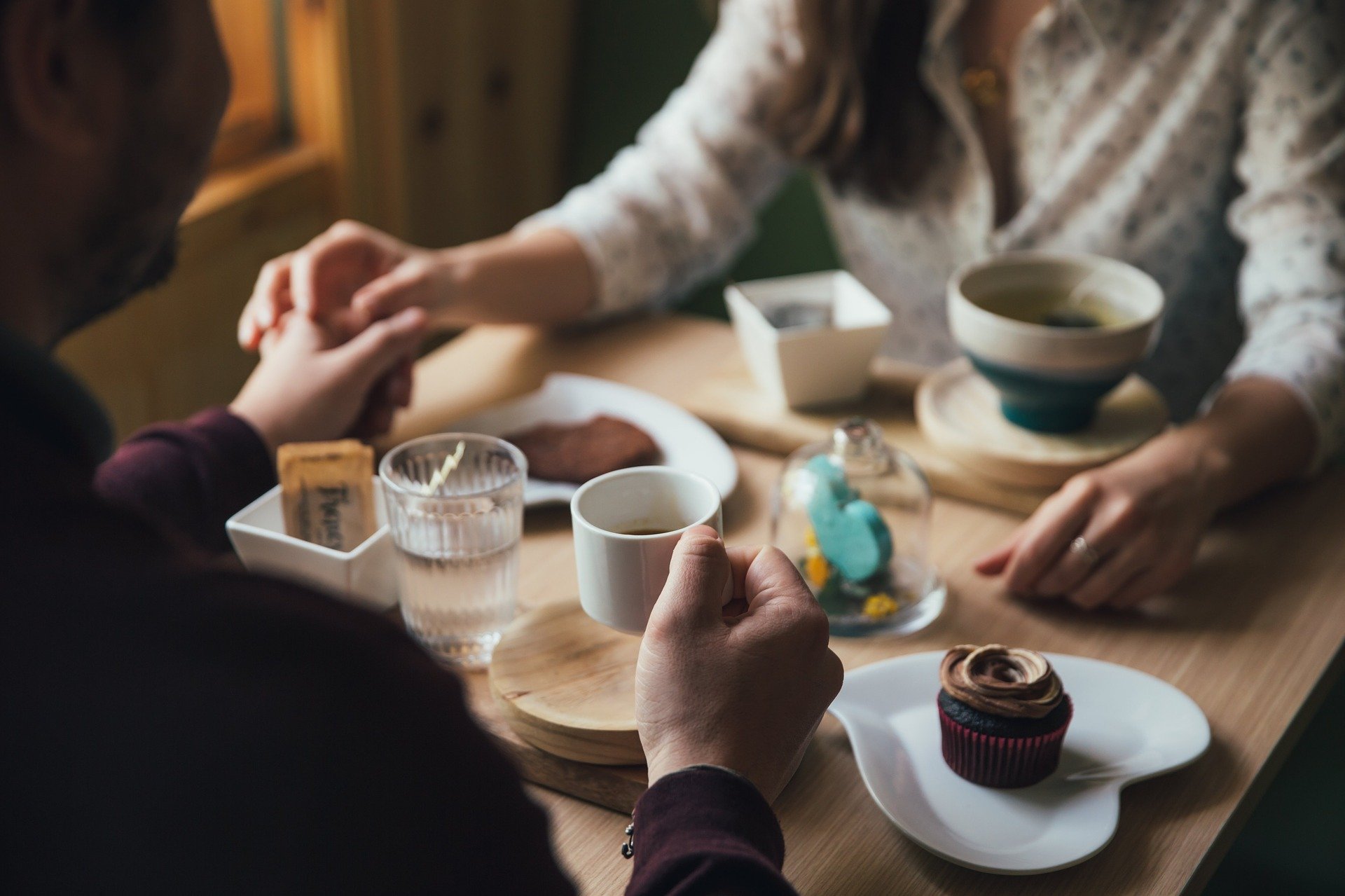 He explained that his business is aimed at Dubliners only, and this focus on one region has its advantages for daters.

"Ours is a very personal service in that we meet everyone, we spend up to two hours with them but when the restrictions became as they were, it was impossible to sit down with them.

"We totally focus on Dublin, one of the most important things that we have learned over the last 18 months is how important community is.

"This is the key for us, all of our members live in Dublin, they only want to meet people from Dublin, they don't want to travel.

"So when they sit down having been introduced, they have so much there in common."

Mr Phelan added that he finds the concept of driving three hours for a date "nonsense", stating that "it's hard enough to maintain a relationship when you live in the same town", never mind when they live hours from each other.