A group of 120 children from Chernobyl arrived into Shannon Airport earlier on Tuesday. It is par...

A group of 120 children from Chernobyl arrived into Shannon Airport earlier on Tuesday.

It is part of a long-standing campaign by Irish host families to prolong their lives against the ongoing effects of the world's worst nuclear accident.

A 20-second shut down of the system on April 26th, 1986 resulted in a chemical explosion.

It released nearly 520 dangerous radionuclides into the atmosphere.

Shannon Airport is delighted to welcome 120 children from #Chernoby this afternoon as part of @Chernobyl's 'Summer Rest and Recuperation' programme.

Welcome back to Shannon! 🛫 ☘ pic.twitter.com/FNJbzPjoRY

The force of the blast spread contamination over large parts of the then-Soviet Union - now the territories of Belarus, Ukraine and Russia.

Some 8,400,000 people were exposed to the radiation - which is more than the population of Austria. 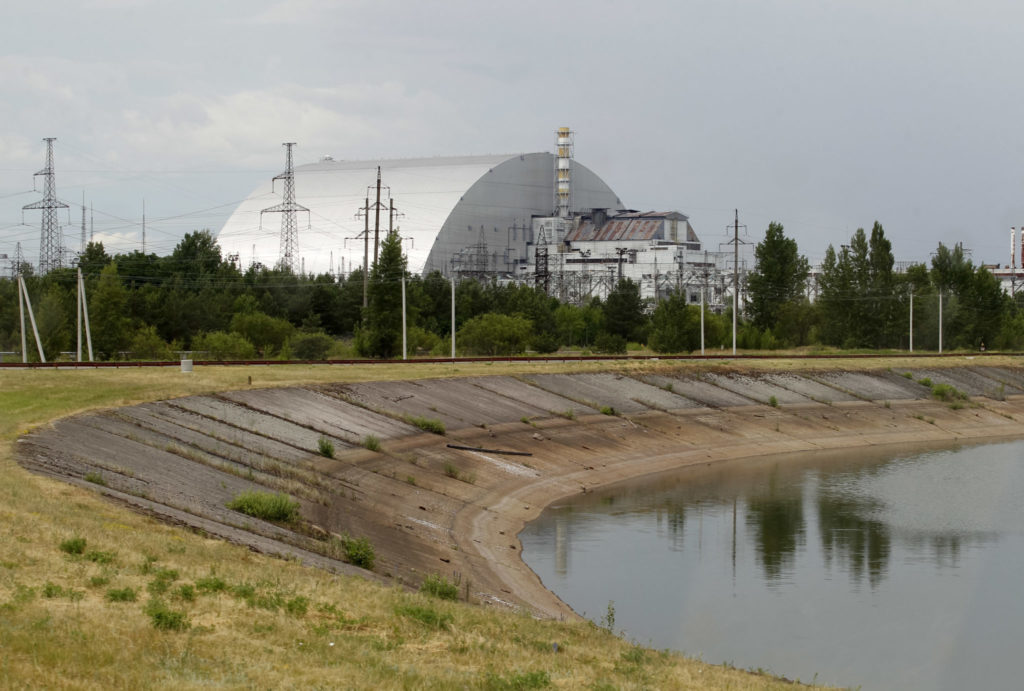 A view of the new protective shelter over the remains of the nuclear reactor Unit 4 at the Chernobyl nuclear power plant in the Chernobyl exclusion zone in Ukraine | Image: Alex Chitaro/SIPA USA/PA Images

The accident and its fallout have become the subject of a successful mini-series by HBO and Sky.

The children arriving in Ireland are third generation victims of Chernobyl and live with health, societal, economic and environmental consequences every day.

Their stays, funded by Adi Roche's Chernobyl Children International (CCI), have been organised each year since 1991.

Irish families from nine counties will reunite with the Belarusian children and young adults whom they have opened their homes and hearts to for the past three decades.

Since 1986, 25,500 children from Belarus and Western Russia have come to Ireland on the flagship programme.

Voluntary CEO of CCI, Adi Roche, says: "These are children who so desperately need our help. While the Chernobyl accident happened 33 years ago, the consequences last forever". 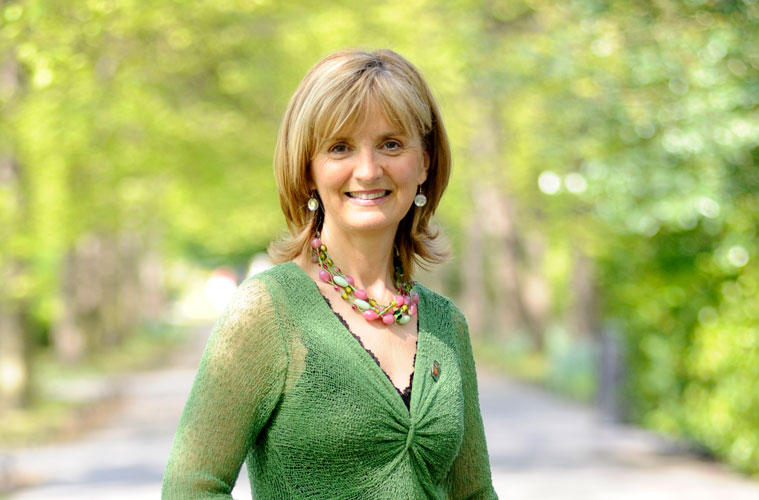 Many of the children who will spend the month with host-families here live in Vesnova Children's Mental Asylum - an institution for abandoned children - which was hidden during the years of the Soviet Union.

It is now the base for the Cork charity's most ambitious programme, the Restoration of Rights Programme and Life Skills Home - which the charity hopes will offer children the hopes of a safe alternative to life in an orphanage.

Ms Roche says: "Our work on de-institutionalisation and finding alternatives to orphanages, is the most important body of work that we have ever undertaken.

"It is amazing to see some of the children and young adults here learn to read and write and for the first time have their abilities and skills be the focus, rather than any disabilities they may have."