Ireland to push for inclusion of SWIFT in new Russian sanctions

Ireland to push for inclusion of SWIFT in new Russian sanctions

The European Union has adopted a new package of sanctions against Russia over its invasion of Ukraine.

The sanctions, announced on Thursday, target the financial, energy and transport sectors.

While Russian President Vladimir Putin and Foreign Minister Sergei Lavrov have been added to the list of individuals who will have their assets frozen in the EU.

Foreign Minister Simon Coveney says the package will have a "long lasting effect on the Russian economy", including on oligarchs and individuals who supported the invasion of Ukraine.

He also says he "made the case" for the inclusion of SWIFT in a further package of sanctions, which are expected to be agreed in the coming days.

Removing Russia from the SWIFT global payments system would damage its economy both immediately and in the long-term.

The system is used by more than 11,000 financial institutions in over 200 countries and territories to send money and information to each other.

German Finance Minister Christian Lindner says his country is open to removing Russia from the system, but has to calculate the consequences for its own economy first.

While British Prime Minister Boris Johnson has urged international leaders to take immediate action on SWIFT to "inflict maximum pain on President Putin and his regime". 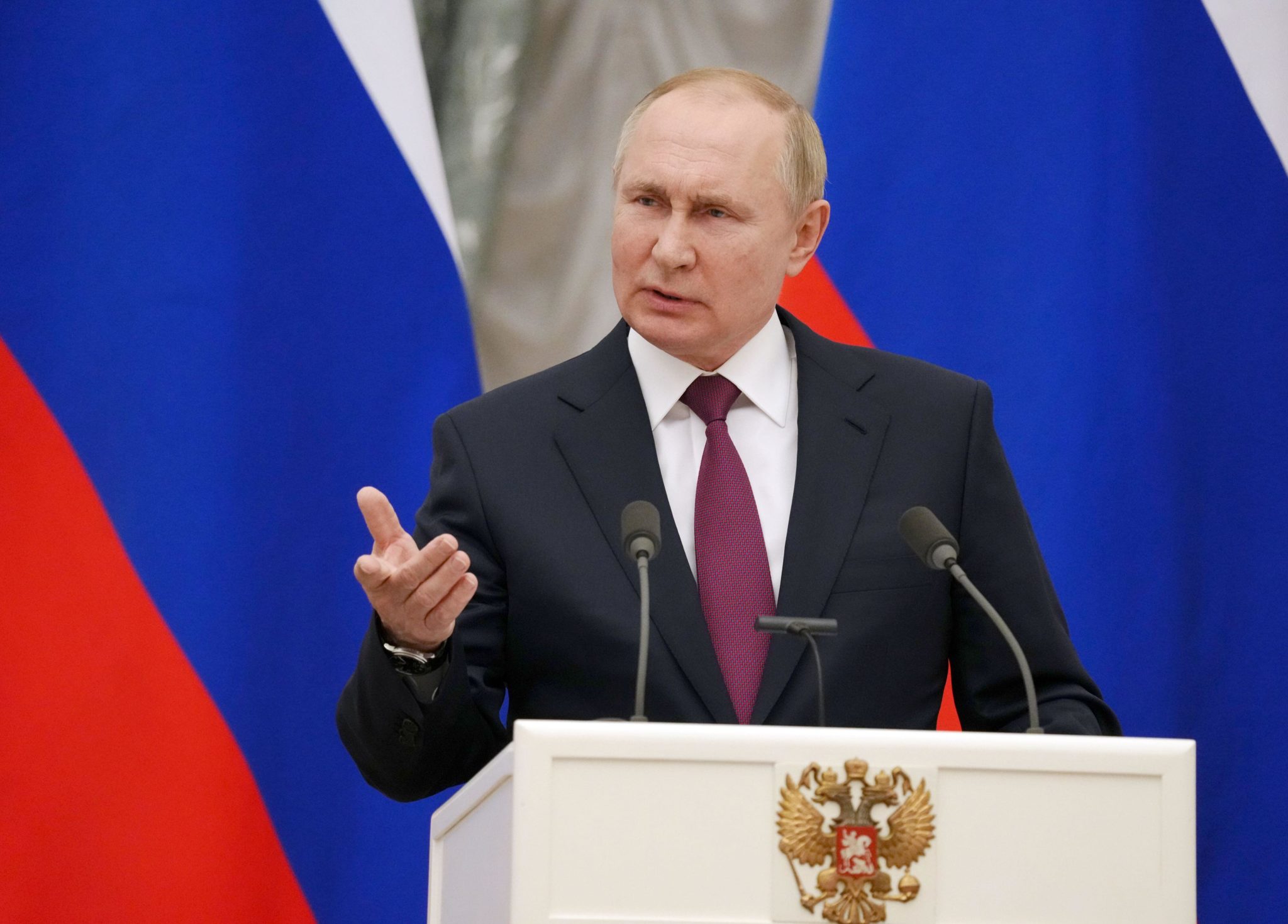 In Brussels on Friday, EU ministers also discussed the humanitarian consequences of Russia's attack - and encouraged support for a humanitarian response from the bloc.

While visa requirements for all Ukrainian citizens to Ireland have been dropped.

Those who travel to Ireland without a visa will then have 90 days after arrival to regularise their position.

However Mr Coveney says the EU decided, as a bloc, not to expel Russian diplomats.

He explains: "As Minister for Foreign Affairs, I have a responsibility to consider the potential impact of decisions I take on our ability to assist Irish citizens in Russia and Ukraine and we are are maintaining a clear line of communication for now."

But he adds: "This and other possible diplomatic measures remain on the table".

Ireland's diplomatic team has left Ukraine and will operate on a remote basis from Dublin.

While the Secretary-General at the Department of Foreign Affairs summoned the Russian Ambassador Yuriy Filatov on Friday "to make clear the Government’s strong condemnation of the invasion and Russia’s gross violation of international law and the UN charter."