Ireland should gain around €2bn in revenue after EU ministers agreed to a windfall tax on energy companies.

Ireland should gain around €2bn in revenue after EU ministers agreed to a windfall tax on the profits of energy companies.

As the price of energy has soared, so too have the profit margins of energy firms and politicians began to plot how to recoup some of it for the public purse.

Member states have now agreed that national Governments can cap the price of energy at €180 per megawatt hour and can seize all profit above that rate.

The cap could last for two years and Environment Minister Eamon Ryan said it would raise at least one or two billion in revenue:

"Each country has slightly different circumstances but that broad principle - that the unfair profits caused by a war, not by any action of any companies, do have to be brought back in to help people with bills. I believe the commission text does that," Mr Ryan told RTÉ. 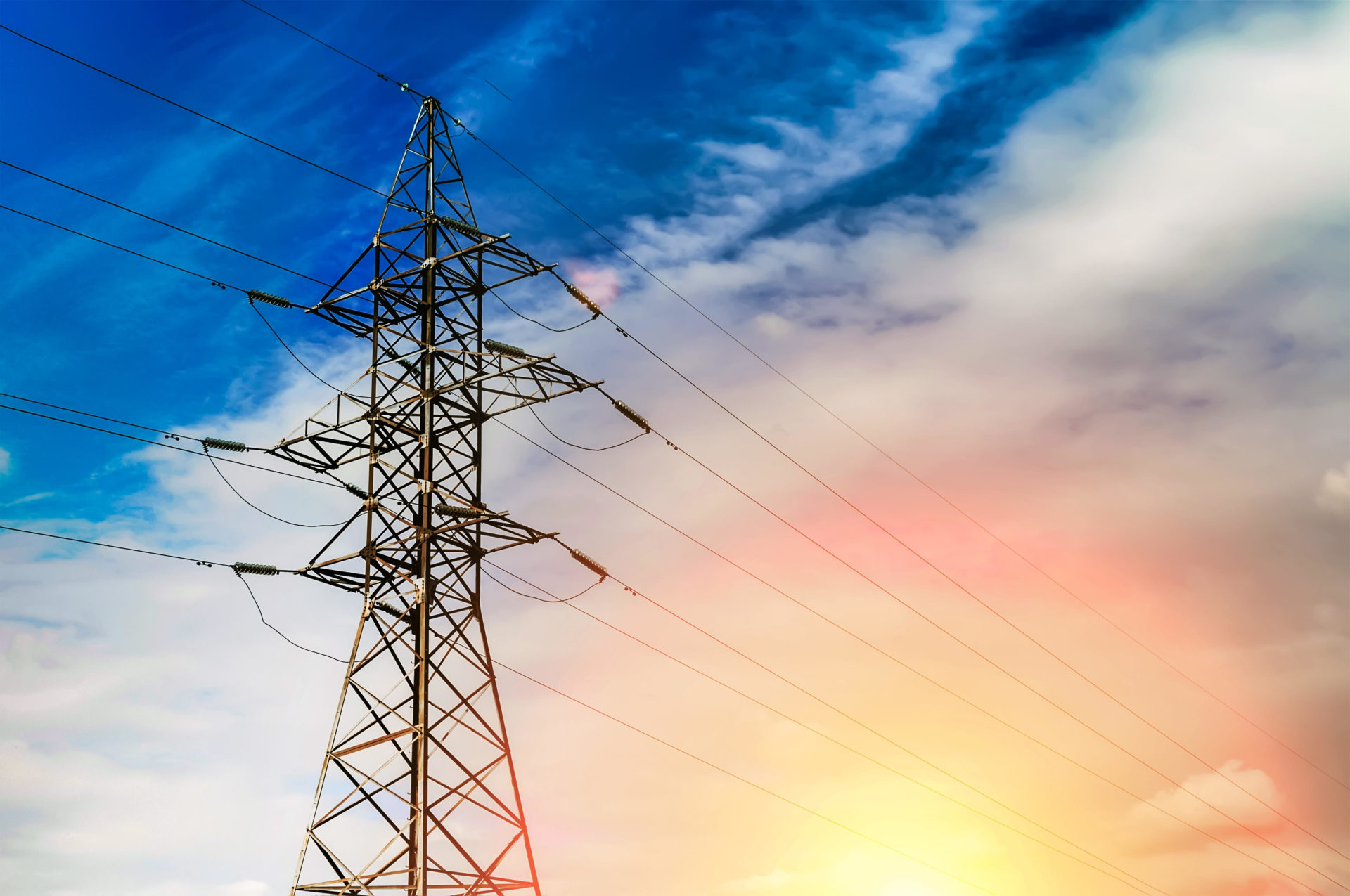 “Because it’s immoral that anybody would be making windfall profits on the backs of people struggling to pay their bills because of increased energy prices.”

“Once the windfall taxes are distributed to each of the member states, then obviously that’s going to be a big help to Ireland.

“Because we are not immune from the rising costs as everybody knows and people have to be helped out.”

The cap is expected to be in place by early next year.