Ireland in the spotlight as Chinese TV stars marry in Limerick

Irish tourism is getting a major boost in China, after a celebrity couple got married in Co Limer...

Ireland in the spotlight as Chinese TV stars marry in Limerick

Irish tourism is getting a major boost in China, after a celebrity couple got married in Co Limerick.

The bride and groom have a combined 33 million followers on Weibo - the Chinese social media platform. 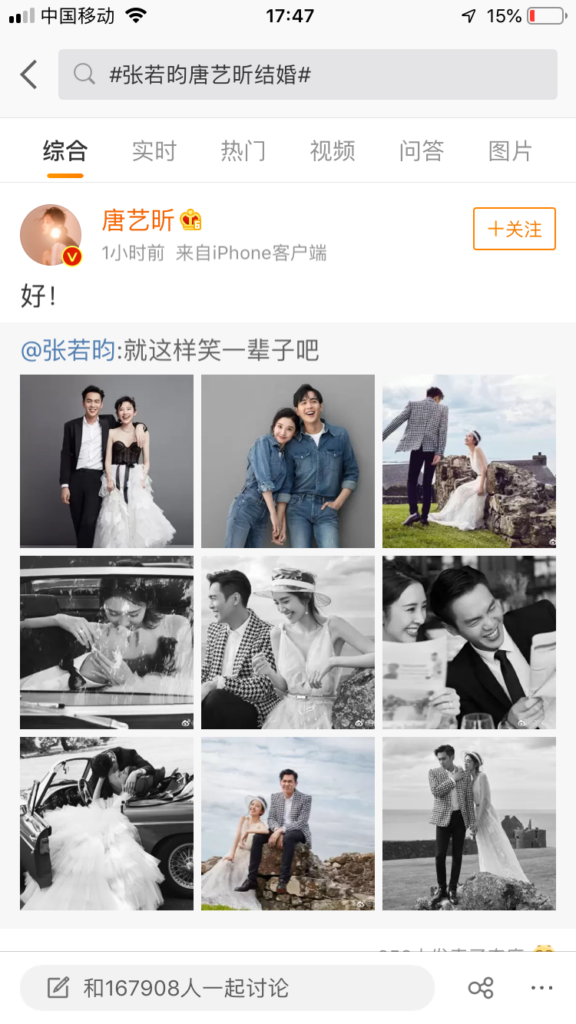 The wedding party is made up of other Chinese celebrities - including one woman with around 40 million followers.

The story of their Irish wedding has hit the headlines in China, as the couple travelled here ahead of the ceremony.

Tourism Ireland in China worked with them before they arrived, arranging for them to capture pre-wedding photos at some top tourist attractions - including Dunluce Castle and the Dark Hedges. 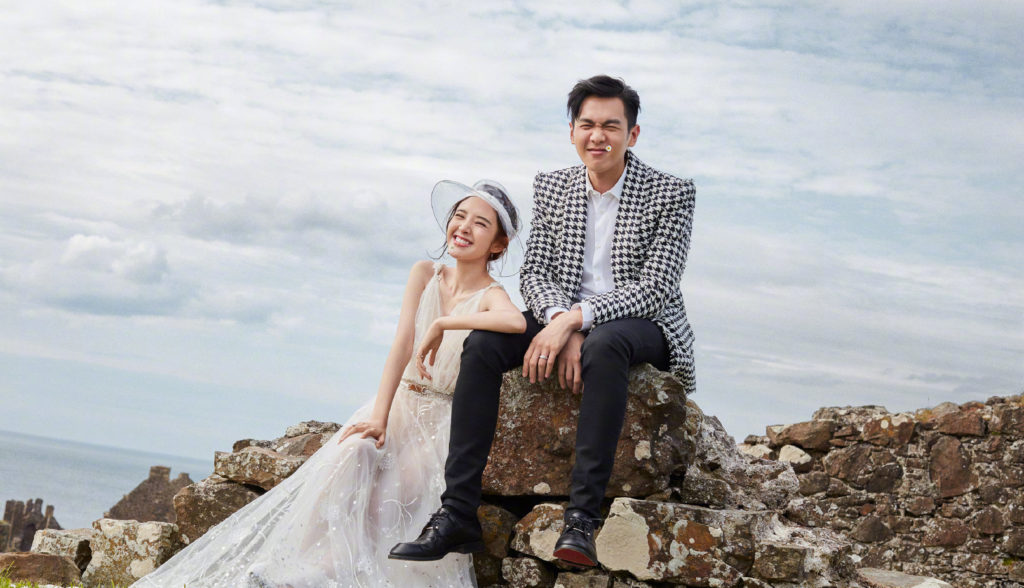 The couple agreed that Tourism Ireland could share these photos on its social channels in China.

The tourism body hopes the exposure will highlight Ireland as a romantic destination to millions of people across China.

Niall Gibbons, CEO of Tourism Ireland, says: "It's wonderful news that Tang Yixin and Zhang Ruoyun have chosen the island of Ireland as their wedding venue and for their pre-wedding photos.

"This is publicity that money simply could not buy. The couple - and their fans - have been sharing the images on their social platforms, bringing the story to hundreds of millions of people across China."

Last month, Tourism Ireland announced plans to double its marketing investment in China to €1m, and to grow Chinese visitor numbers to 200,000 by 2025.

The Ryder Cup is returning to Ireland