A full recount of votes in the Ireland South European constituency is set to go ahead next Tuesday.

The announcement followed a recheck of votes, which was completed earlier on Thursday.

Ms Ní Riada requested the recount as she was poised to miss out on the final seat to the Green Party's Grace O'Sullivan by just over 300 votes. 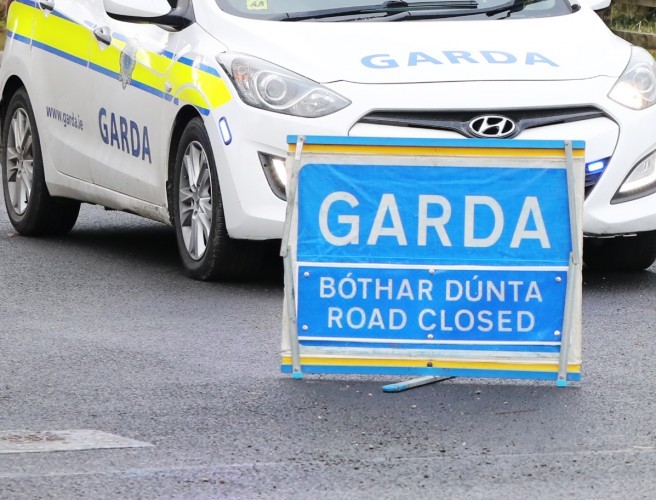 Three women in their 70s have died following a crash in Co Limerick this evening.

It happened on the N69 just outside Loughill village (on the Listowel side) at around 6:30pm.

Two cars were involved in the crash.

The charge is in respect of "serious failings" to 2,007 tracker mortgage customer accounts which were impacted between August 2004 and October 2018.

In addition to the reprimand and fine, PTSB also has to pay €54.3m redress and compensation to its impacted customer accounts to date. 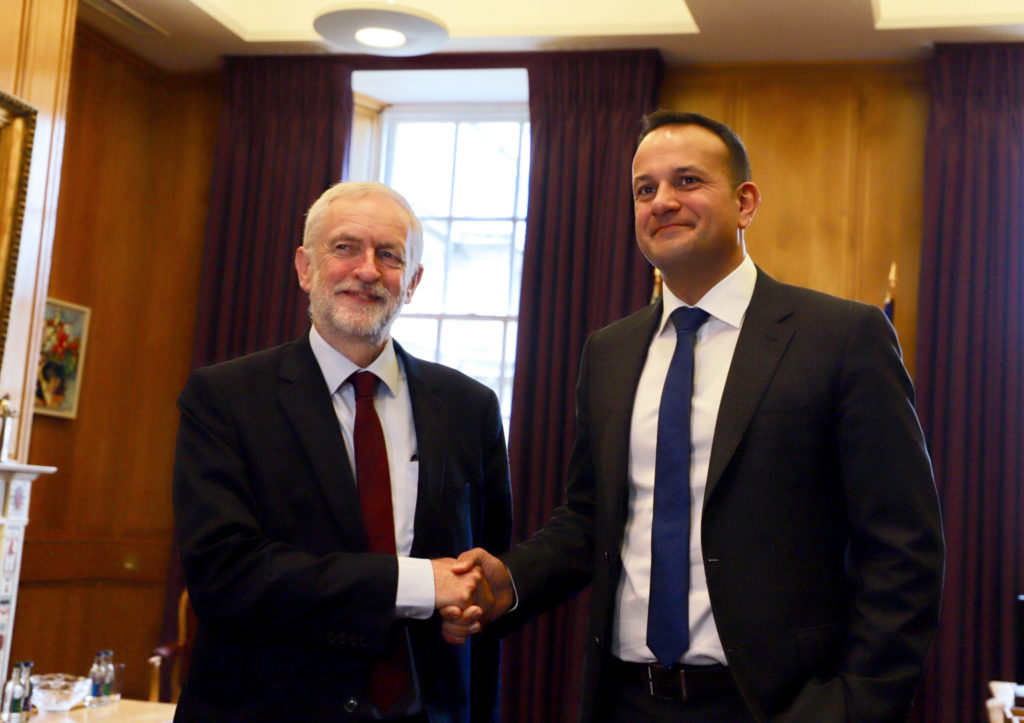 Jeremy Corbyn says he had a "great discussion" with Leo Varadkar about Brexit and Northern Ireland during their meeting in Dublin today.

The Taoiseach and UK Labour leader met for an hour and a half at Government Buildings.

Ms Bailey brought a personal injury claim against the Dean Hotel. after she claimed she fell from a swing in the hotel's restaurant in 2015.

Fine Gael announced on Wednesday it was undertaking an internal review into the civil case taken by the Dún Laoghaire TD.