Native populations have been depleted globally, despite being essential for ecosystems

An international study has recommended restoring native predator populations to keep some of the most problematic invasive species in-check.

The study involved a team of researchers from Queen's University Belfast, NUI Galway, the University of Aberdeen, Heriot-Watt and Cornell University.

Invasive species are one of the greatest threats to biodiversity globally and are the main cause for the extinction of vertebrates in the last century, it says.

While native predator populations have been depleted globally, despite being essential for the functioning of the ecosystem and biodiversity.

It found the absence of these native predators helped spread invasive species - leading to the extinction of native species throughout the world. 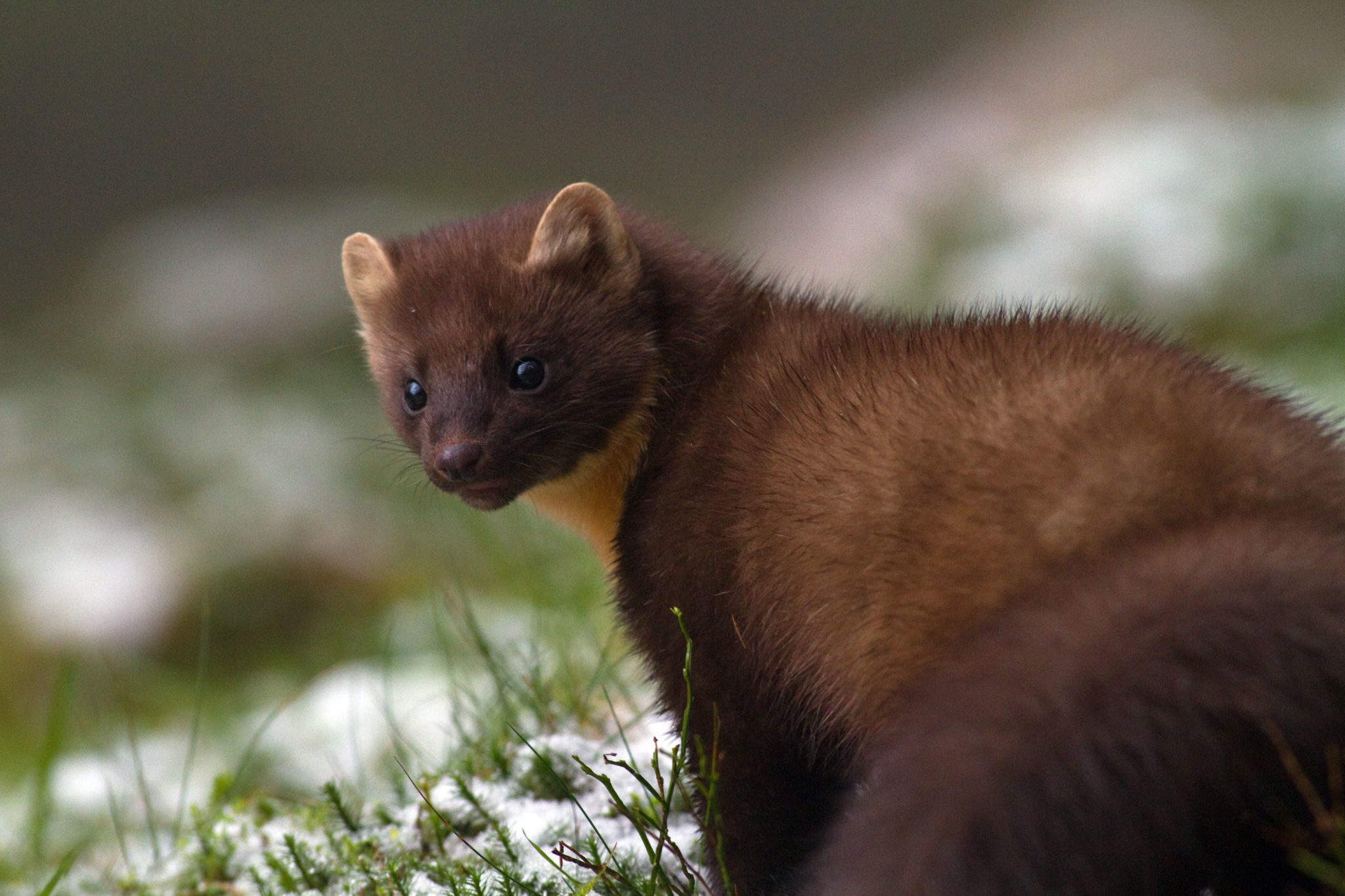 A pine marten is seen in the snow in Co Louth in 2011. Picture by: Enda Flynn / Alamy Stock Photo

The research, published in Global Change Biology, found that restoring native predators could provide a solution to several of the most damaging invasive species.

The research team have previously shown how the recovery of the native pine marten in Ireland and the UK has resulted in declines of the grey squirrel.

Building on this research, the team evaluated native predator reintroduction and restoration as a nature-based solution to the invasive species crisis.

Lead author Dr Joshua Twining from Queen's University says this is now more important than ever.

"In a modern world that is daunted by environmental crisis and ecological collapse, it is more important than ever to realise the potential of restoring native predators to ecosystems from which they have been previously lost.

"This applies globally but is especially applicable in Britain and Ireland where we have persecuted all our large-bodied predators into extinction with no natural means of recovery."

One example shows how re-introducing the native lynx could help to manage one of the most damaging invasive species to the environment in Europe: the sika deer.

Sika deer are considered a pest, as they graze on crops and 'ring' trees - stripping the bark from the base and causing the tree to die. 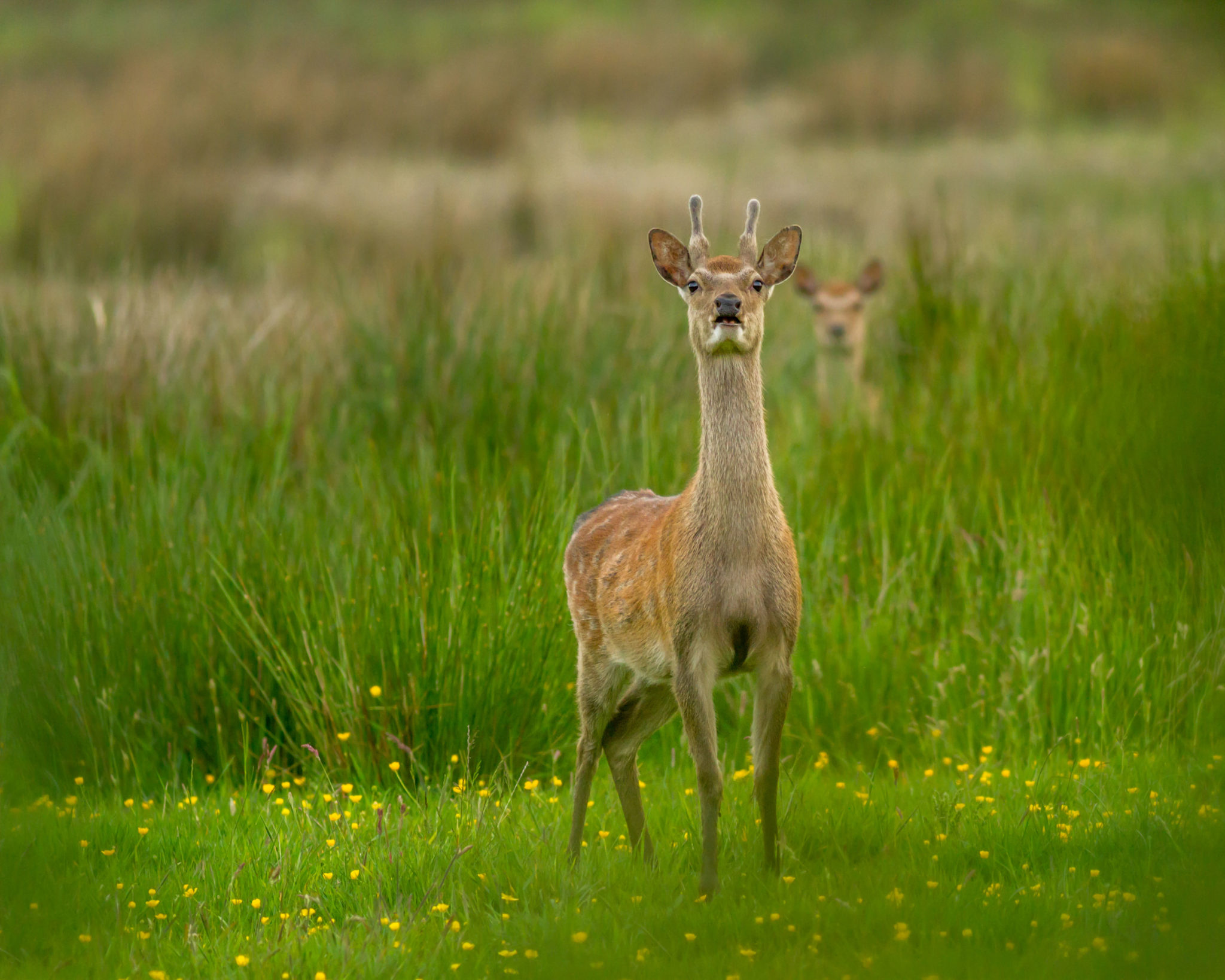 A sika deer is seen with a fawn in the UK in May 2014. Picture by: Rebecca Cole / Alamy Stock Photo

They're also thought to contribute to the spread of diseases, such as bovine and avian TB.

But the new research provides "strong evidence" that the lynx could impact sika deer populations in Ireland and Britain.

It also shows how the lynx and wolf recovery in Europe could limit raccoon dogs below the threshold for rabies persistence - which remains a huge threat to human and animal health.

Dr Twining adds: "Our work demonstrates the plausibility of a nature-based approach to the control of certain invasive species around the world.

"Native predator restoration can provide effective solutions to some of the most damaging of invasive species and thus buffer our natural systems against some of the worst of human impacts."

Main image: A lynx cat is seen in a forest in Germany in April 2009. Picture by: Reinhard Dirscherl / Alamy Stock Photo