Ireland set to double its presence in Asia

Ireland is to double its presence in the Asia-Pacific region as part of the Global Ireland projec...

Ireland set to double its presence in Asia

Ireland is to double its presence in the Asia-Pacific region as part of the Global Ireland project.

Taoiseach Leo Varadkar and Tánaiste Simon Coveney have announced the plans for the next phase of the strategy.

They were speaking alongside a number of Government Ministers at a Global Ireland Summit in Dublin Castle.

A new Asia-Pacific Strategy will be launched in the autumn, to set out how Ireland will double its impact in Asia with a major conference.

This will include a new communications strategy to increase Ireland's visibility, kicking off during the Rugby World Cup in Japan.

Ireland will be promoted as a great place to invest, study, trade with and visit.

It was also announced that the Government will hold a 'Youth Forum' to engage with the young Irish Diaspora - with a focus on emerging leaders, youth networks and expanding opportunities.

This is part of the new Diaspora strategy, which will be launched during the global St Patrick's Day celebrations next year.

Global Ireland 2025 hopes to ensure that Ireland is better positioned to build alliances to advance its interests and defend its position in a post-Brexit EU, while also helping to secure a deep and positive relationship with the UK into the future.

In the coming year, the project will further expand and strengthen Ireland's diplomatic network and presence of State agencies around the globe. 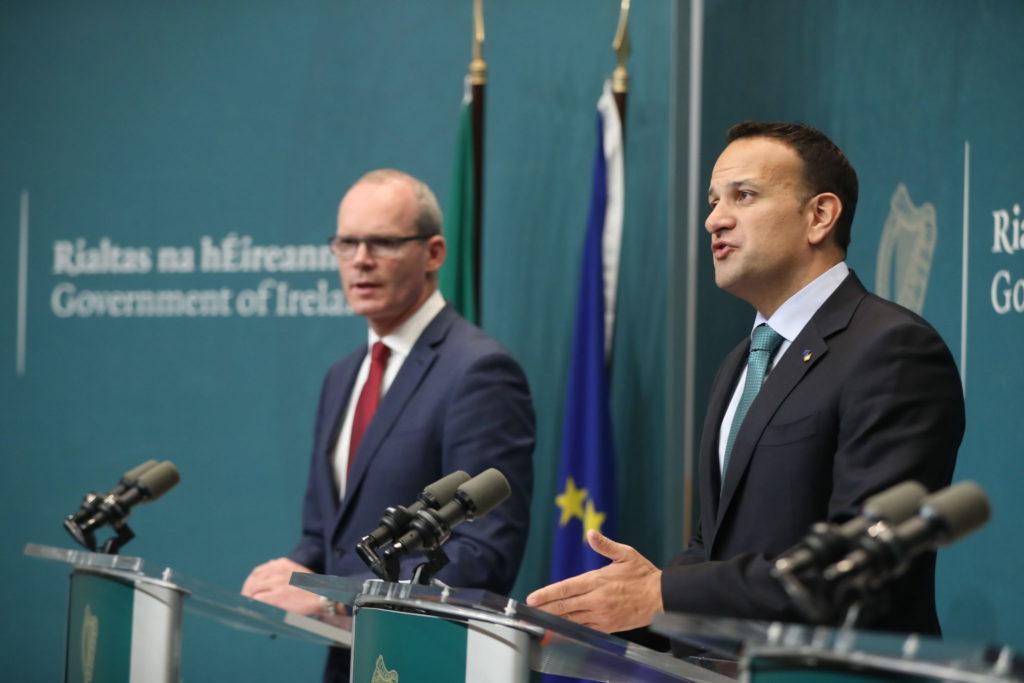 Taoiseach Leo Varadkar says: "Through the first year of the Global Ireland programme, we have made good progress on our aim to double Ireland's global impact by 2025.

"We are opening new embassies and consulates because we know that by expanding and enhancing Ireland's presence overseas we can grow our economy here at home and increase our influence internationally.

"As a small open economy, I believe it is vital that Ireland is open to opportunities on a global scale.

"Global Ireland is not a response to Brexit, but it will certainly help us to deal with the consequences of the UK leaving the EU.

"While some of our allies and neighbours may be turning inwards, we are sending out a clear message that Ireland believes in multilateralism and international cooperation on tackling some of the biggest challenges facing the globe, including climate change and the rise of populism."

Tánaiste Simon Coveney adds: "The new embassies and diplomatic offices that we have opened are a clear signal of intent and are already providing practical assistance to Irish citizens, Irish businesses and Irish cultural voices.

"This is where we are seeing the real value of Global Ireland. We have to keep the momentum up and build on this investment to enhance our global presence."

Global Ireland is a multi-annual, whole-of-government strategy to double the scope and impact of Ireland's global footprint by 2025.

It is a year since it was launched, new embassies have opened in Wellington, Bogotá, Amman and Santiago de Chile - with and new Consulates-General in Vancouver, Mumbai and Cardiff.