Ireland will be back in lockdown early next year if the Government lifts Level Five restrictions for the Christmas season, according to one public health expert.

The Taoiseach last night confirmed that the entire country would move to the highest level of restrictions until December 1st.

In an address to the nation, Micheál Martin said it will still be possible to “celebrate Christmas in a meaningful way” if the country pulls together and follows the spirit of the rules in the coming weeks.

Under level five, people will be asked to stay and work at home wherever possible and to exercise within 5km of their home.

Restaurants and pubs will only be permitted to offer takeaway service and all non-essential shops will close. 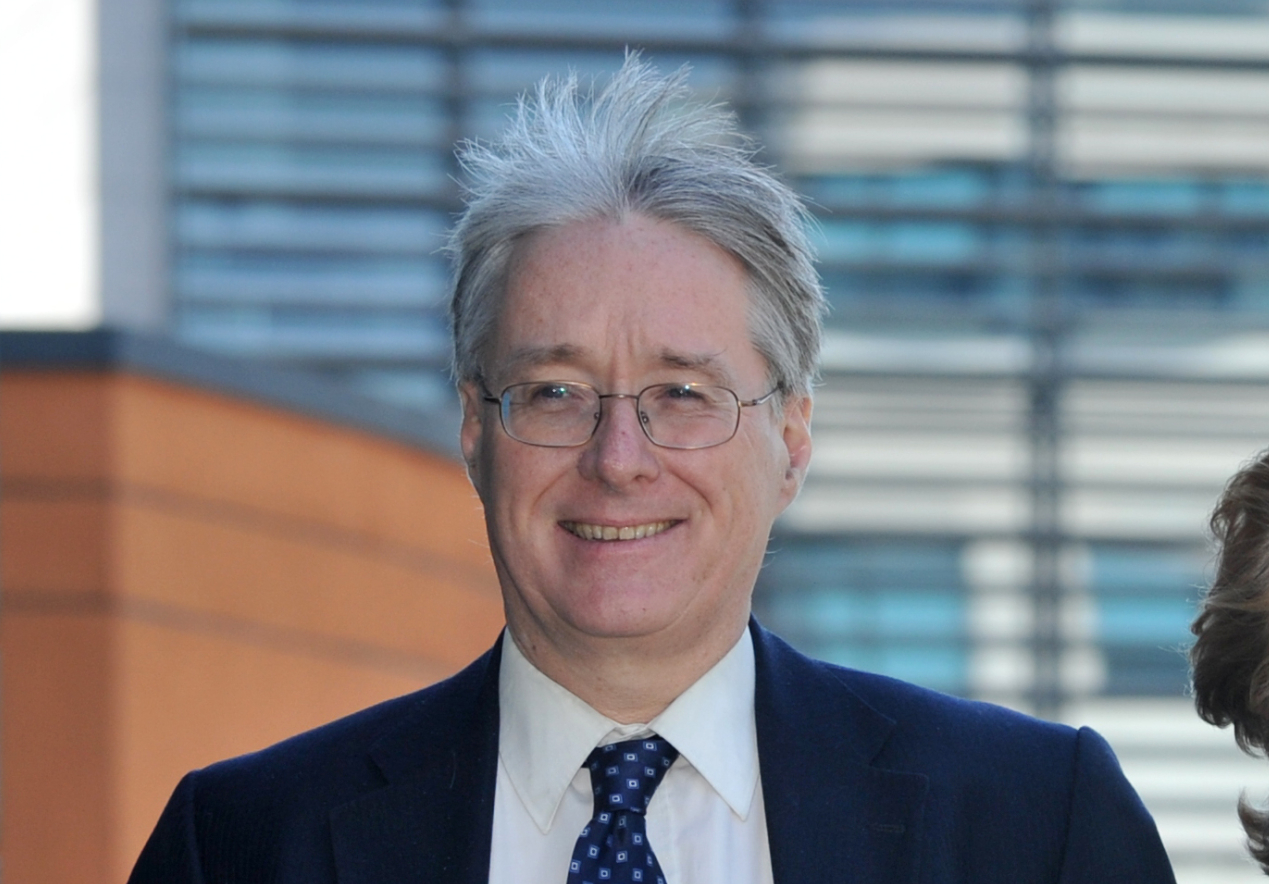 On Breakfast Briefing with Shane Beatty this morning, DCU Health Systems Professor Anthony Staines said the lockdown will “certainly reduce the number of virus cases” but warned that six weeks will not be enough to get the country to a “level at which it would be safe to simply reopen again.”

“We are probably going to find ourselves, as the Taoiseach said in his press conference last night, going back into a significant level of restrictions," he said. "He was talking about Level Three, with all the attendant costs of that for our lives and for our businesses.”

Professor Staines said the Government appears to preparing to remain at Level Three “indefinitely” or until a vaccine is available, which may not be until next summer or “a lot longer” if trials are unsuccessful.

“I think, if we had a clear goal and we decided we were going to bring this down to very low numbers - single cases a day, which is a level that public health can cope with - that would probably take eight or ten weeks across most of the country and longer in Dublin, that is just the realities of the numbers we have,” he said.

Health officials last night announced 1,031 new coronavirus cases and the daily figure has regularly been above 1,000 in recent days.

Professor Staines said he expects Ireland to come out of its six-week lockdown with case numbers at around 300 or 400 each day.

“That will run through December or perhaps start rising again and in January and February it will continue to rise further and at some point in February we will be back roughly where we are now and we will then rinse and repeat,” he said.

“We have already done this once. We managed to get down from very high levels in April and May to very small numbers of cases in June.

“Unfortunately, the advice at that time to continue with restrictions was not taken and we now find ourselves with cases ramping up again and the health service under significant threat.”

He said the six-week lockdown will make it much easier for the health service to get through the winter but warned that further lockdowns in the new year will be devastating for the economy.

“The health service is going to be seriously affected by all of this but our concern is that each cycle up and each cycle down costs jobs,” he said. “It causes a lot of economic damage and I am not sure that has been seriously considered.”

Professor Staines has long advocated for a zero-COVID approach in Ireland and he said the country is in a position to lead a “pan-European response” to the pandemic.

Coronavirus: More restrictions 'may well be necessary' in January - Varadkar