One analyst says Ireland is trying to build homes in the 21st century with methods from the 1600s.

It comes as ministers at the Cabinet subcommittee on Ukraine this week discussed plans to build hundreds of modular homes to house refugees.

However financial adviser and analyst Karl Deeter told Newstalk Breakfast there are misconceptions around different types of buildings.

"Any idea that a modular home isn't up to scratch, it shows a misunderstanding of the terminology.

"So there's a large spectrum of what can be achieved with modular housing.

"It's a great form of building, getting it right is obviously the important bit".

But he believes there is a degree of snobbery in non-brick structures.

"We like what we like - we want a 21st century country, but we want to use it doing building methods from the 1600s.

"There's a lot of disconnect, in our view, of what constitutes quality and it actually has no basis in reality". 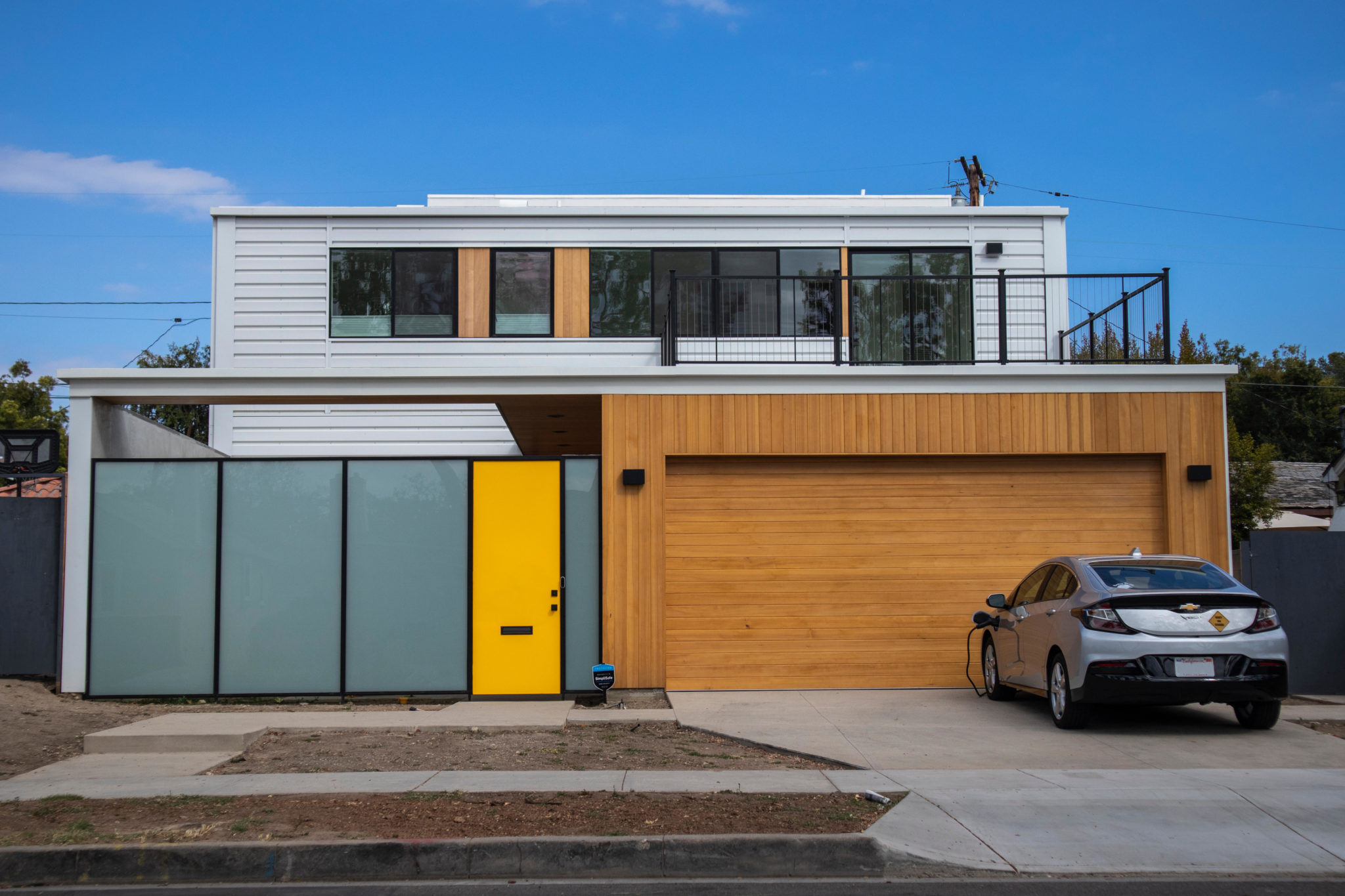 A modular home is seen in the US state of California in May 2018. Picture by: Citizen of the Planet / Alamy Stock Photo

And he says myths around modular housing need to be disbanded.

"If you go up to Finland or the Arctic Circle, they build with timber, they build modular.

"There's all these things that we repeat as if it's a given... and they're not.

"A modular home, done in the right way, you wouldn't even know that it was a modular home.

"It's just a lot of misconception around it".