Iran has claimed to have seized a British-flagged oil tanker in the Strait of Hormuz. The UK Fore...

Iran has claimed to have seized a British-flagged oil tanker in the Strait of Hormuz.

The UK Foreign Office has said it is "urgently seeking" further information.

The Iranian Revolutionary Guard told state TV they had seized the Stena Impero in the Strait of Hormuz for "violating international maritime rules".

A statement from the ship's owner and management firm said: "Stena Bulk and Northern Marine Management can confirm that at approximately 1600 BST on 19th July UK registered vessel Stena Impero was approached by unidentified small crafts and a helicopter during transit of the Strait of Hormuz while the vessel was in international waters.

"We are presently unable to contact the vessel which is now heading north towards Iran. 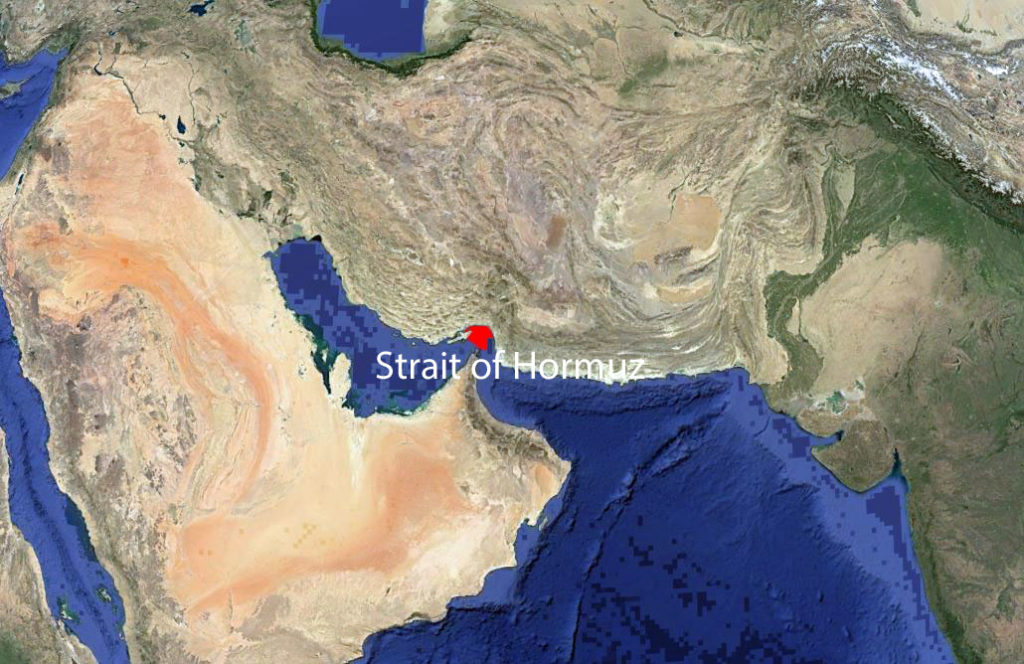 "There are 23 seafarers aboard. There have been no reported injuries and their safety is of primary concern to both owners and managers.

"The priority of both vessel owner Stena Bulk and ship manager Northern Marine Management is the safety and welfare of the crew."

Sources say the British Defence Secretary Penny Mordaunt has been briefed on the incident in the Gulf.

It comes after the Iranian tanker, Grace 1, was seized on July 4th off the coast of Gibraltar for trying to take oil to Syria in violation of European Union sanctions.

Following the operation, Iran threatened to seize a British tanker in retaliation.

Just days later a UK warship deterred Iranian patrol boats attempting to impede a British tanker sailing through the Strait of Hormuz, leading London to deploy a second vessel to the region.