The inquest into the suspected murder-suicide deaths of a father and his two sons in Cork takes p...

The inquest into the suspected murder-suicide deaths of a father and his two sons in Cork takes place later.

All three died of gunshot wounds in Kanturk last October.

This inquest gets under way in Mallow Courthouse, and will focus on the deaths of all three family members.

It happened in the bedroom of their family home in Assolas near Kanturk. 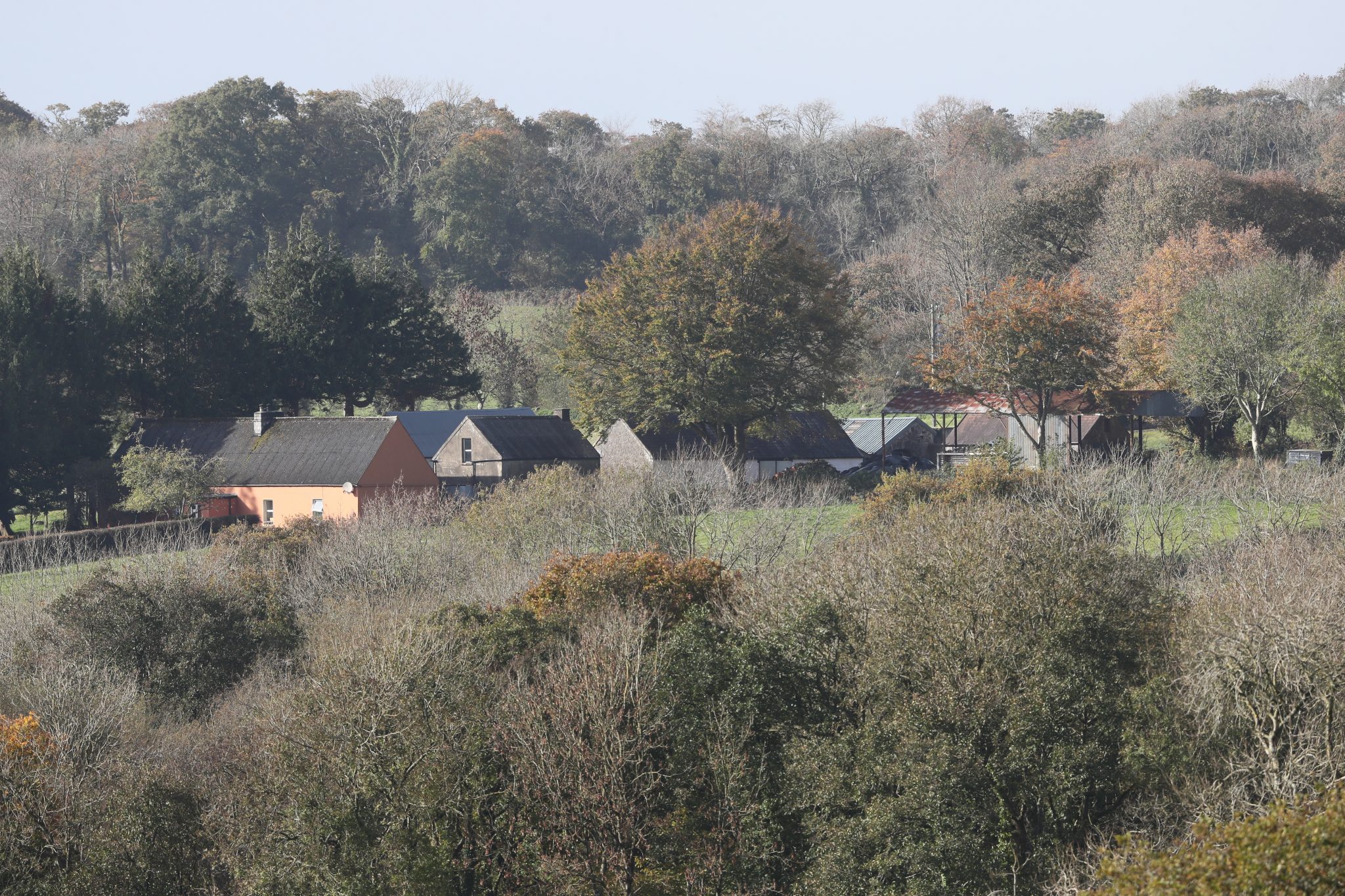 A view of the farmhouse in Assolas, Kanturk in Cork where the bodies of Tadgh, Diarmuid and Mark O'Sullivan were found in October 2020. Picture by: Niall Carson/PA Archive/PA Images

Tadgh and Diarmuid were found dead later that morning close to the farmhouse.

Anne O'Sullivan (61), the mother of the household, was the only survivor of the tragedy.

She was diagnosed with a terminal illness before the shooting took place.

But she died of cancer in April, and the murder-suicide is believed to have been sparked by a dispute over her will.

The inquest is likely to take several hours but is expected to finish today.

Main image: A composite image of photos released by the family of Diarmuid, Mark and Tadgh O'Sullivan. Pictures supplied by An Garda Síochána