“Floods and floods” of people are travelling across the border to enjoy the indoor dining in ...

“Floods and floods” of people are travelling across the border to enjoy the indoor dining in the North.

Trains to Belfast have been fully booked over the last few weekends and on Friday, Newstalk reporter Josh Crosbie hopped on board to get a taste of the atmosphere.

Many of those he spoke to were travelling North for the first time in many years.

“We’re travelling from Dublin up to Belfast and actually I haven’t been to Belfast for over 30 years,” said one woman.

“Because of the pandemic that’s where we are heading for a good weekend.”

“I haven’t been to Belfast ever,” said another. “But I heard that everybody’s going up so … everything is open.

“We’re going up from Ballybrack to Belfast just to have a few drinks and bit of normality in a restaurant. We missed it so we wanted to do something normal – shopping and drinking.” 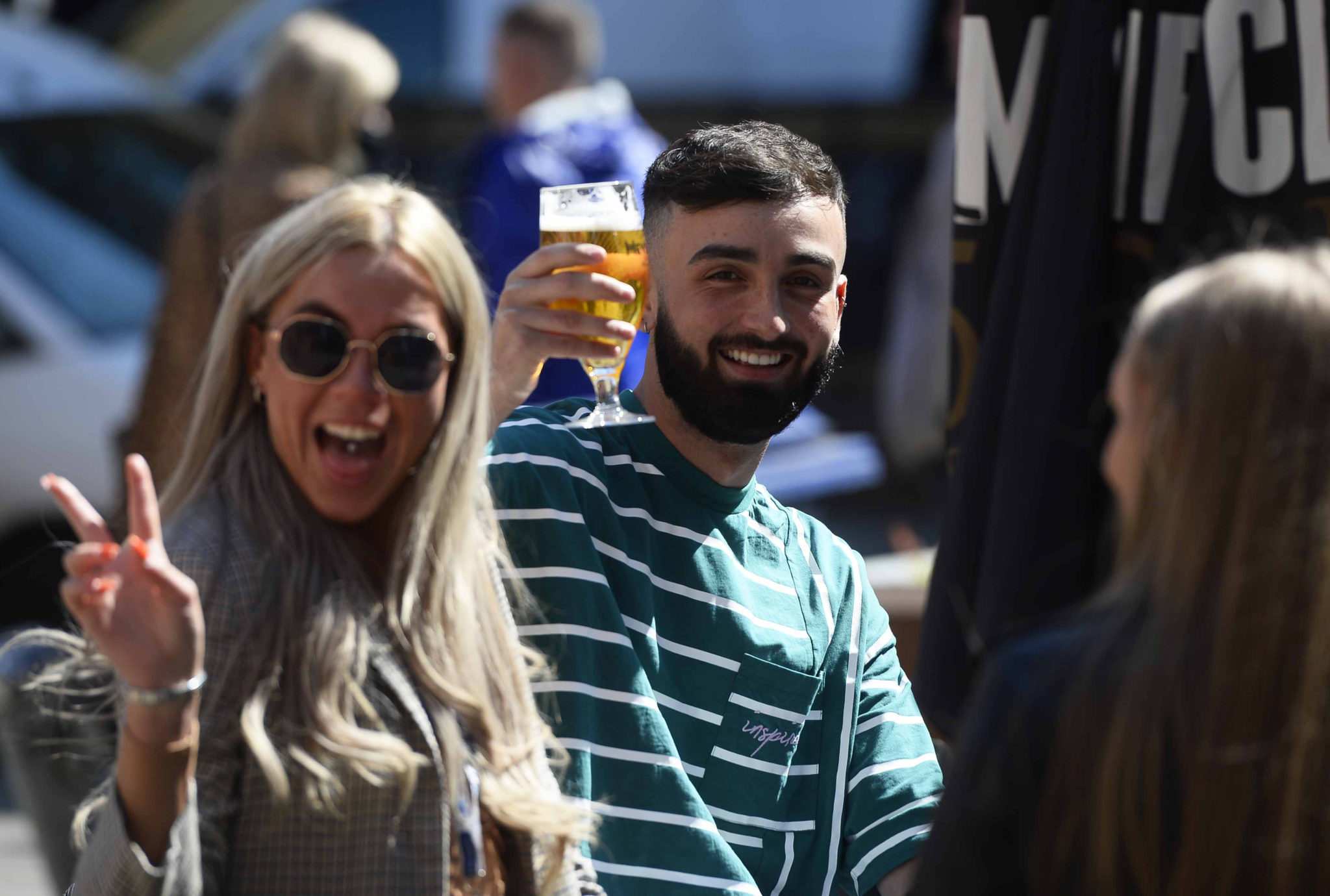 Northern Ireland’s Hotel Federation said bookings are running at about 80% capacity on the weekends.

Michael Torpey, supervisor at The Garrick Bar in Belfast said about 60% of his weekend customers are coming up from the south.

“They’re coming from all over the place,” he said. “People from Kerry, Carlow – every place every corner – Mayo, Galway, a couple of Limericks.”

He said there has also been a big increase in people coming up midweek.

“Without a doubt a massive influx,” he said.

“I’ve been here eight years now and I have never seen it like that. It has been massive; there are so many people. Floods and floods coming up.”

Many Dublin to Belfast trains are booked out with people heading North for indoor dining and drinking.

Publicans say around 60% of their customers are from the South.

“It is the busiest we have seen it quite some time,” he said.

“Coming out of lockdown, we reopened again on May 22nd not knowing exactly how things were going to go for us but straightaway we have been pretty much at full capacity ever since we opened again.

“We have six bikes on the road and we are finding that a lot of people are coming up from the south to come along and let their hair down.

He said the tours have always welcomed people from the south but there has been a big increase in recent weeks.

“They just want to come up to let their hair down. It is like they have been caged up, for want of a better word, for the last year.” 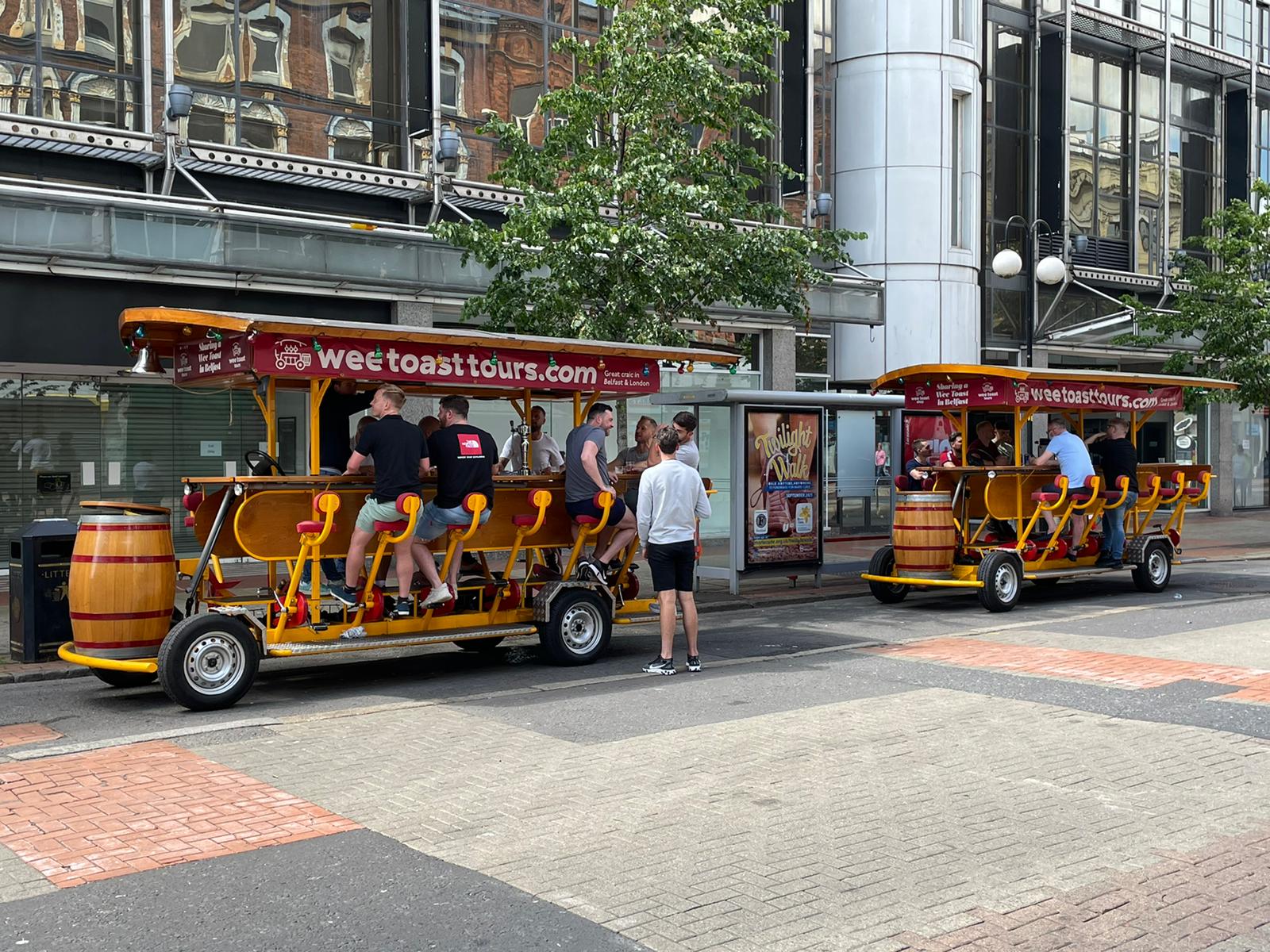 He said the visitors are “still being responsible” when they arrive.

“They are still staying in their social bubbles they came up with and they’re still hand sanitizing and running around with their masks on.

“I think they find it a bit of a shock that we are a bit more relaxed.”