Music star Daniel O’Donnell has said indoor concerts will not be viable until venues can return...

Music star Daniel O’Donnell has said indoor concerts will not be viable until venues can return to full capacity.

He was speaking as the Government prepares to unveil its latest roadmap for reopening tomorrow afternoon.

The announcement will include details on the return of indoor dining, live events and international travel after NPHET said the trajectory of Ireland’s COVID response remains positive.

“Indoor, I suppose, it is all or nothing for concerts because with a restricted amount of number allowed, it is very hard to make it financially viable,” he said.

“We have shows booked at the INEC in Killarney and it is very hard to socially distance 2000 people when you have a full capacity there.

“So, we are in a situation where we really have to wait until we are able to have full capacity.” 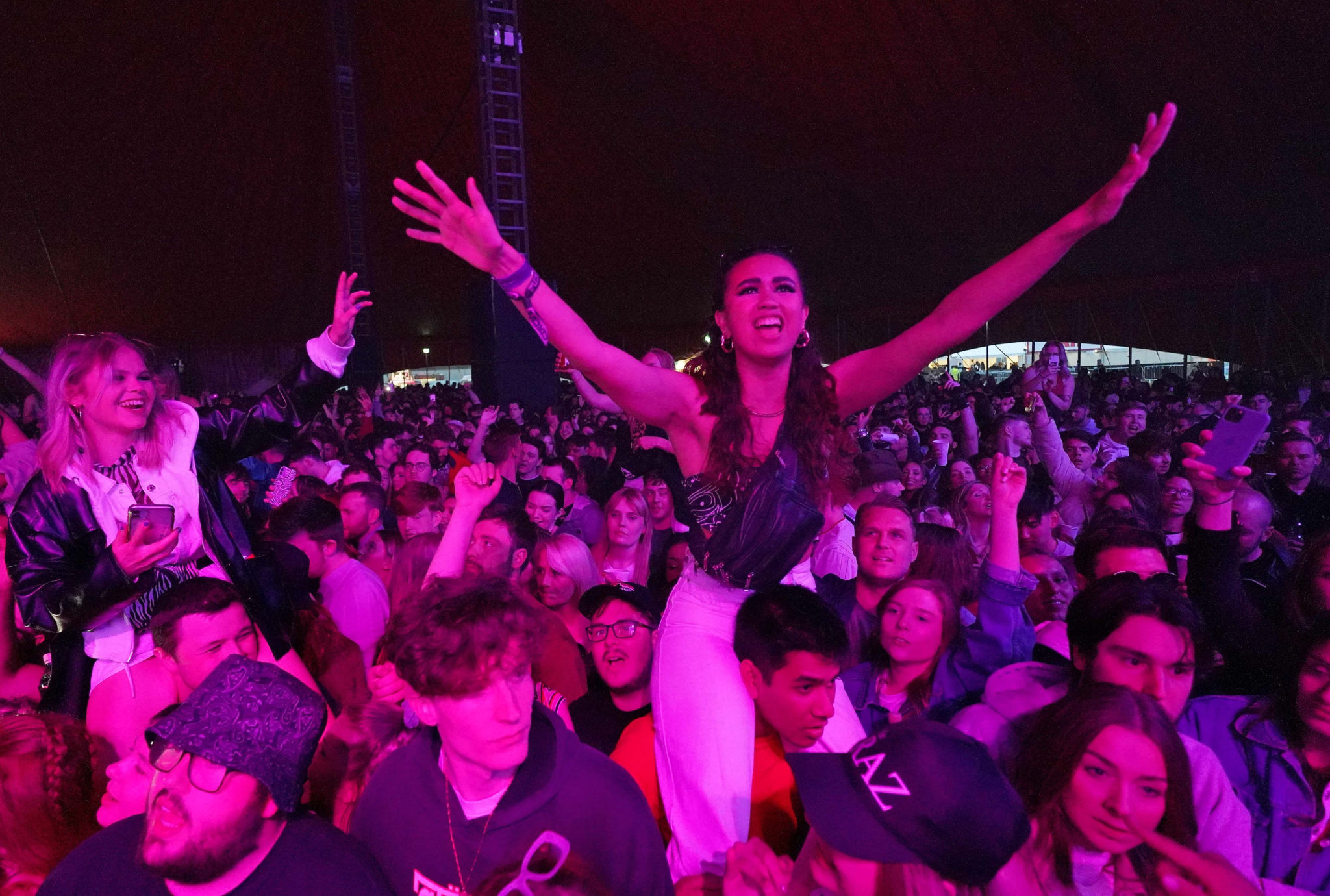 It comes after a range of outdoor and indoor test events attended by nearly 60,000 people returned just 15 positive tests.

The events included two indoor nightclub events attended by 3,000 people each, the indoor Brit Awards, attended by 4,000 people and the World Snooker Championships, played out in front of a capacity crowd at Sheffield’s indoor Crucible Theatre.

People attending the events did not need to socially distance of wear face coverings and were encouraged to take both a PCR and a lateral flow test on the day of the event and five days later.

The indoor nightclub events returned just nine cases out of the 6,000 people who attended, while the outdoor festival returned just two out of 5,900 attendees.

Just four cases occurred across 17 days of the snooker championships, while there were none at the Brits or the FA Cup.

O’Donnell said the Irish weather makes a summer of outdoor-only events difficult to say the least.

“I have done very few outdoor shows but more than 50% - I would say 75% that I have done, we have had rain at them so that is what you are up against,” he said.

“The audience that would come to see me would rather sit down and you know if it rains it is very difficult.

“So better to have outdoor than nothing at all but I don’t know if I would put the audience that would come to see me through that.”

Meanwhile the former head of the HSE Tony O’Brien is calling for tomorrow’s announcement to include clarity on the use of rapid antigen testing, which he said “have a role to play in the return of live events.”

'You feel you are among friends': Zoom concerts connecting people during COVID-19