A watershed on gambling advertising and a ban on free bets in newspapers could be introduced as part of a bid to tackle problem gambling.

The Government today announced plans to establish an independent gambling regulator by the end of 2020.

The authority will be staffed with 100 employees and will be responsible for tackling addiction, underage betting, match-fixing and online gambling.

Minister of State David Stanton made the announcement at a seminar on the future of gambling in Ireland at Farmleigh earlier.

He said the regulator will be largely funded by the betting industry.

Greetings from lovely Farmleigh. Minister @davidstantontd is kicking off a seminar here on “Future Licensing and Regulation of Gambling in Ireland”. pic.twitter.com/fR9hTTz6R5

Speaking at the seminar, Stephen Cashman from Problem Gambling Ireland said the number of young people involved in betting is a growing concern.

“Young people under the age of 18 are very much susceptible to the problems around gambling.

“So they are gambling but they are unaware of the risks associated with it.

He said advertising restrictions would help address the rise in teenage betting.

“There is no regulation,” he said. “There are no limitations on the advertising.”

“There needs to be a watershed in my opinion; that would be a good start.

“And a limit on free bets advertised in the newspapers; we wouldn’t allow the drinks companies give out free pints so these are the kinds of things we need to make a start on.” 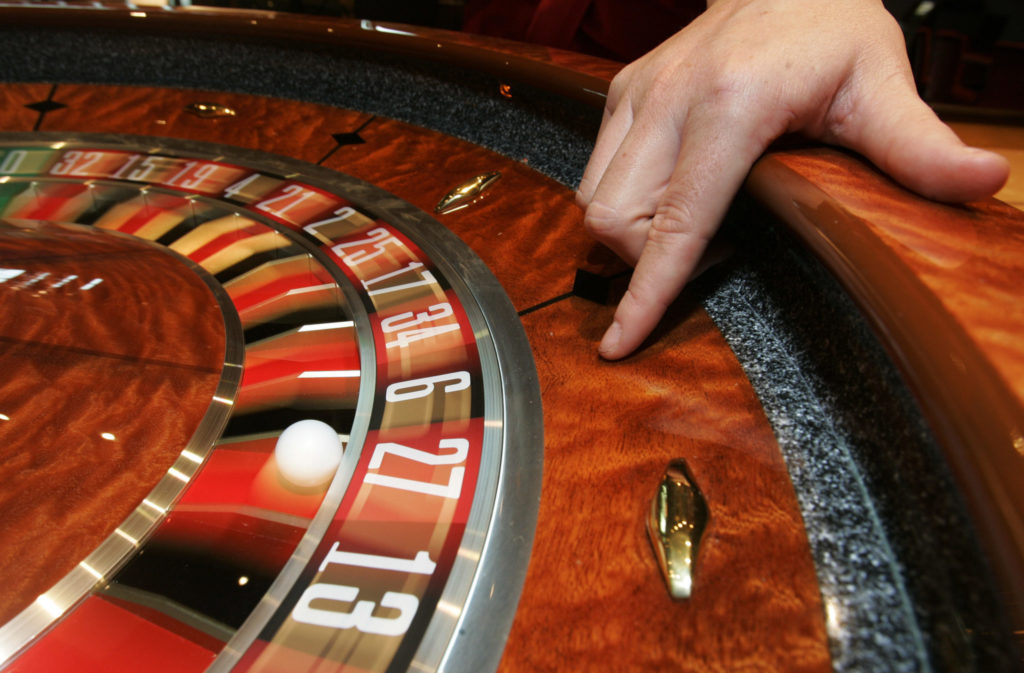 Junior minister Stanton said he hopes the new regulator will be operational within 18 months.

“I don’t want to raise expectations that it would be happen faster than that because we have to publish legislation; we have to actually get the legislation through the Oireachtas and then on top of that we will be working in tandem to establish the regulator’s office and working out how that will be devised,” he said.

“There will be a number of divisions in the authority as well and, as I say, it is quite technical.

“There will be a lot of expertise in there.”

Minister @davidstantontd speaking to media at today’s Seminar on Future Licensing and Regulation of Gambling in Ireland in @opwfarmleigh. Read the Minister’s full address: https://t.co/zcLA3ytt1d pic.twitter.com/kYnSLEgvus

However, independent bookmakers are warning that their industry faces extinction due to the recent increase in betting tax.

Earlier this year, the gambling levy jumped from 1% to 2% as the Government searched for ways to fund the new regulator.

“They are fighting their corner but the current betting tax has just wiped out the independent sector,” she said.

“We have had 21 closures since January and there will be a lot more very soon because they are all trading practically insolvently at the moment.

“So unless something is done about the betting tax, the small bookies will be extinct by Christmas.”

She said bookmakers already have a zero tolerance approach to underage betting – and said the online industry poses the biggest threat for young people.