Bressie is “immensely disappointed” at the behaviour of footballers at the World Cup.

Musician and former Leinster rugby player Niall Breslin has said he is “immensely disappointed” at the meek behaviour of footballers at the Qatar World Cup.

The Gulf State bans homosexuality, severely restricts the rights of women and thousands of migrant workers died while building stadiums for the tournament.

In response, teams from seven nations announced their captains would wear One Love armbands as a symbol of solidarity with their LGBT fans and those in Qatar who lack fundamental rights.

The wearing of political symbols is banned and FIFA was quick to announce that any player wearing an armband would receive a yellow card. 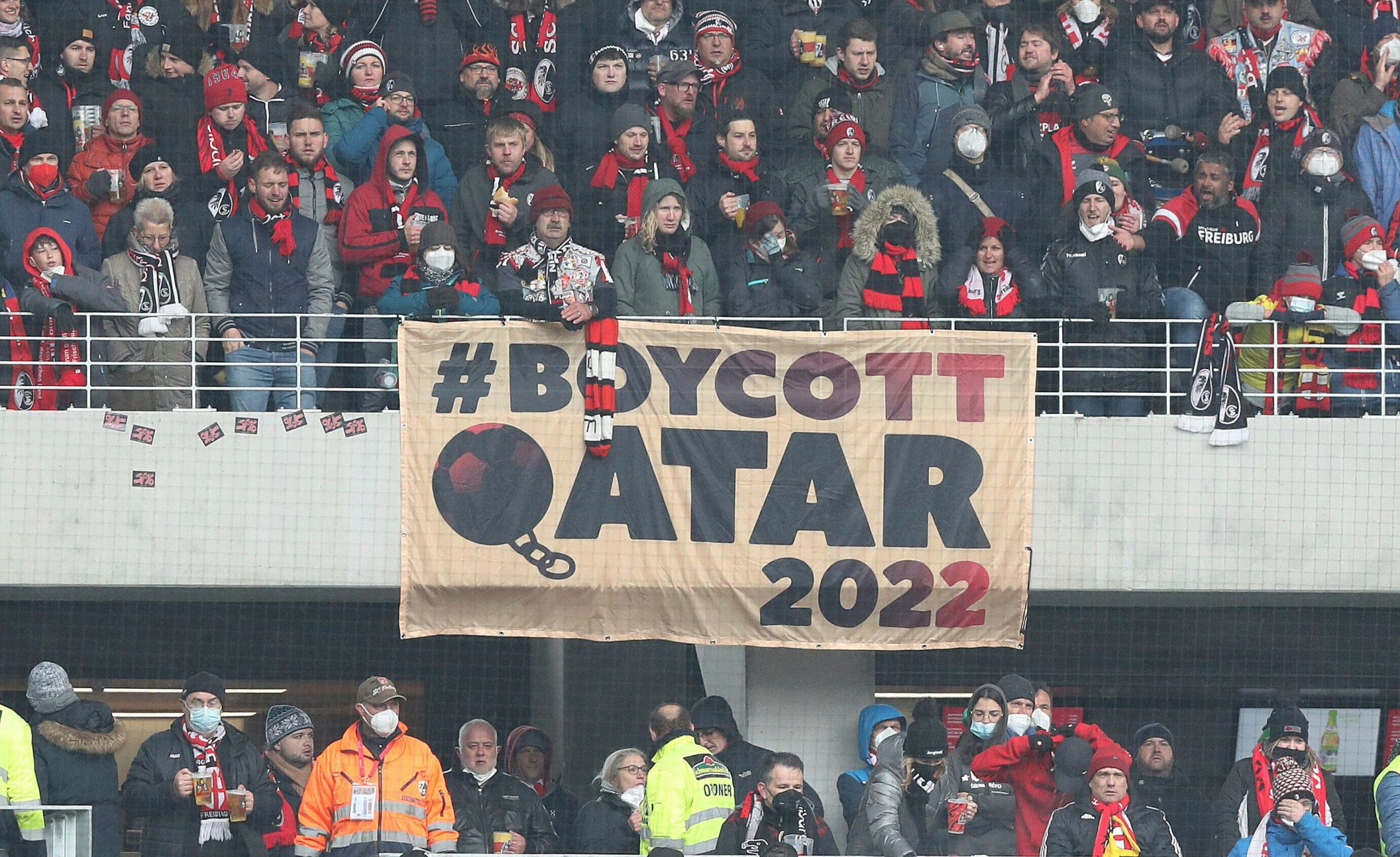 The seven football associations said in a statement that, “We cannot put our players in the situation where they might be booked, or even forced to leave the field of play."

No football player has worn the armband and Bressie says it has all been “quite seedy”.

“Obviously, there’s probably a lot going on that we don’t know about and there’s a lot more behind the scenes stuff,” he told The Hard Shoulder.

“But the reality is, there’s one thing I find weird is the mixed messaging around ‘You shouldn’t have politics in sport’ and then the FIFA President comes up and makes a speech that’s purely political.

“The reality is I have found this quite seedy and quite disappointing that they didn’t stand up and do that [wear a One Love armband].

“The fact that we’re still trying to justify it all, if maybe somebody came out and said, ‘Listen, we got paid an absolute [fortune] to bring it to Qatar’, you’d nearly go, ‘Rightso, let’s move on.’

“But it’s the self-righteous morality kind of speeches that we’re hearing from them.

“So yes, I’m immensely disappointed that especially the English players didn’t stand up and do that.

Earlier today, Germany’s team wore rainbow stripes on their warm up tops and covered their mouths while posing for a photograph prior to their match against Japan.

In a statement released after the game started, the German Football Association told FIFA, “Denying us the armband is the same as denying us a voice. We stand by our position.”

Football players 'a disgrace with no principles' - Kieran Cuddihy