Many homeless people face the 'Hobson's choice' of sleeping rough or staying in accommodation wit...

Many homeless people face the 'Hobson's choice' of sleeping rough or staying in accommodation with active drug users, according to Sinn Féin's Eoin Ó Broin.

He is now calling for an immediate 'crisis response' following a spike in the number of homeless deaths.

Figures released by the Dublin Region Homeless Executive last week showed that 31 people have died within homeless services in Dublin this year.

That is up from 34 deaths across the whole of 2019, and includes an "unprecedented spike" of seven deaths that happened in the week of July 19th.

Meanwhile, two homeless people are reported to have died in Cork in the past 48 hours.

Speaking on The Pat Kenny Show, Deputy Ó Broin said the increase in homeless deaths paint a "very bleak" picture and clearly show something is wrong.

He said: "What we know is that in general people who are engaged with homeless services would often be single or have other issues - what we call triggers - in their lives, and that might be mental health or addiction.

"What is clear is that despite the really valiant efforts of frontline service providers, volunteers, council staff... neither the supports, funing or the most effective models to address these very vulnerable people are being put in place." 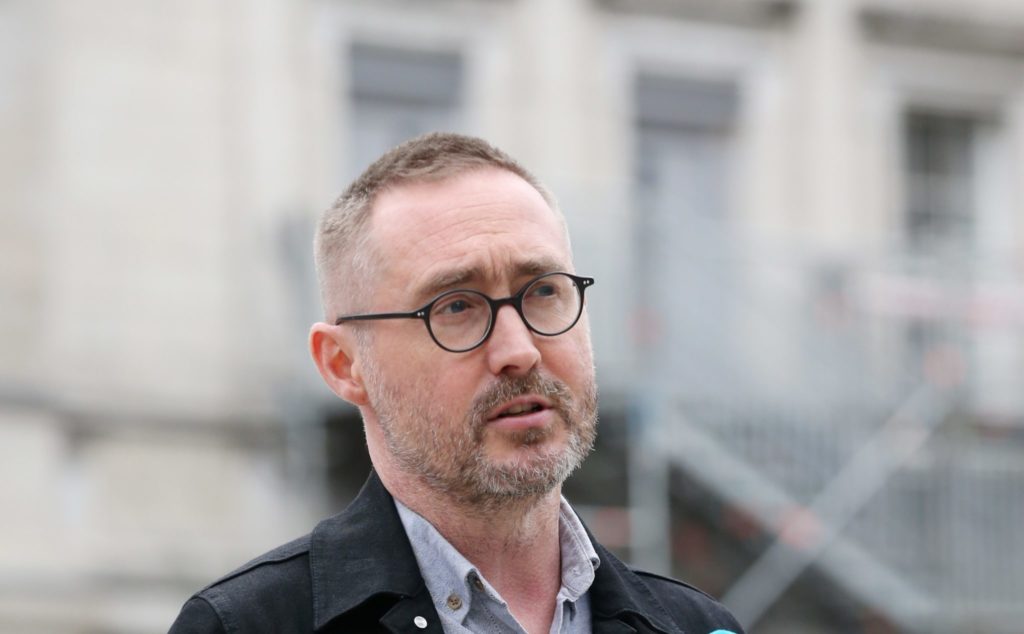 The Sinn Féin housing spokesperson said Government and other agencies should come together now to put in place an immediate crisis response, rather than a "long, interminable review".

He suggested there's a need to "dramatically improve" the quality of emergency accommodation for single people, including ending dormitory style accommodation.

He said: "We hear repeatedly of significant numbers of people who do not feel safe in some of the emergency accommodation that's needed, for a variety of reasons.

"I've dealt with people myself who were sleeping rough, who had gone through detoxification for serious addiction.

"The only emergency accommodation that was being made available to them in Dublin... was dorm-style accommodation where there would be active drug users.

"They had to make that Hobson's choice of either risking reactivating their addiction or sleeping rough. Sleeping rough was - and I use this word very cautiously - the better of the two options."

Deputy Ó Broin also said there needs to be a major improvement to mental health and addiction supports.

However, he said the 'big issue' is the need for a significant increase in the level of 'housing first' tenancies, where people are put in their own tenancy with the necessary supports.

He suggested the level of funding for that programme is currently far too low.

Dublin Airport delays: How can you get your money back?