Same-sex couples are still facing legal hurdles to be named as parents to their children, despite...

Same-sex couples are still facing legal hurdles to be named as parents to their children, despite changes that have come into force.

Couples who conceive through IVF or surrogacy can find themselves in legal limbo with no parental rights, despite new laws that came into effect last year.

Ranae Von Meding and her wife Audrey have two daughters - Ava and Arya - who were conceived through reciprocal IVF.

This means the couple used Audrey's eggs and donor sperm while Ranae carried the pregnancies.

Ranae told Lunchtime Live this makes Audrey their biological parent, while she is their birth parent.

She explained: "We actually did this treatment abroad because at the time, it was not legislated for here.

"When I was pregnant with Eva, we kind of had no idea that there would be any legal situation that we would find ourselves in.

"We just assumed with the passing of marriage equality that everything was kind of sorted and we would just be treated like any other married couple in Ireland".

Just before Ranae was due to give birth, they discovered that there is no provision in place for LGBT families.

"When our daughter was born, only I would be the legal parent and that Audrey would effectively be a legal stranger to our child".

She said the marriage equality referendum, which passed in 2015, "only effectively legislated for marriage - it didn't look at the complexities of life within that marriage". 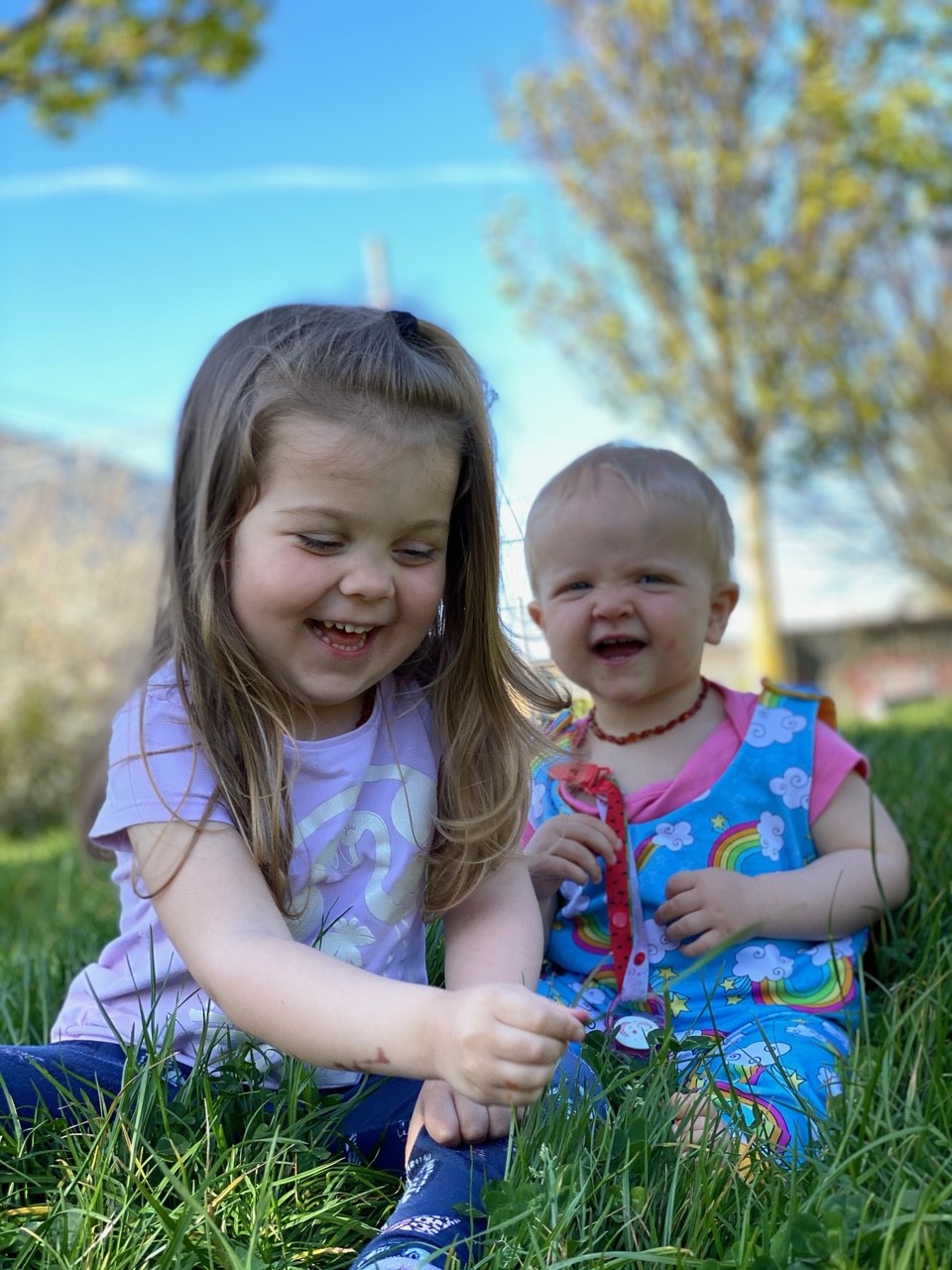 While a separate bill was passed at the time of marriage equality, called the Children and Family Relationships Act, it took five years to come into effect.

Ranae explained: "So it only came into effect in May of last year.

"But this piece of legislation only applies to certain LGBTQ+ families: it only applies to female couples who conceive their children in an Irish fertility clinic with an identifiable sperm donor, and then [if] the child is also born in Ireland.

"So if you fall outside of that criteria, there is no provision in law for your children to have a legal connection to both of their parents". 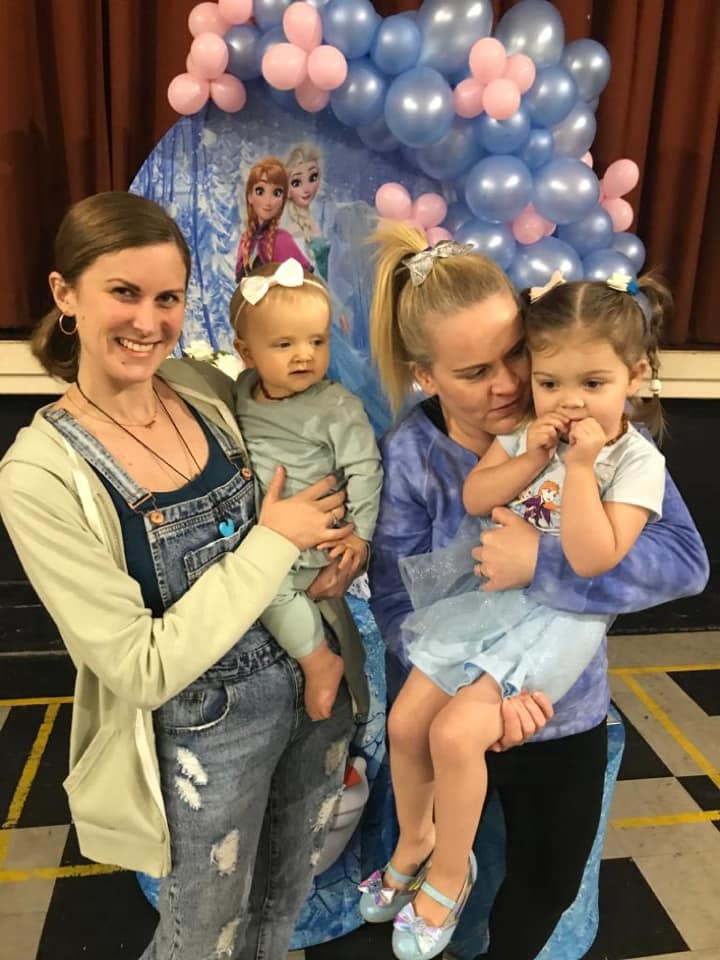 Ranae and Audrey with their daughters Ava and Arya. Picture: Supplied

She said it is much more than just a piece of paper.

"A lot of people say to me 'Oh what's the big deal, it's just a piece of paper?' and... that piece of paper allows us to do practical day-to-day things to care for our children.

"It goes further if we're talking about inheritance rights from the side of the family that is not recognised - it wouldn't be considered an inheritance from a family member, it would be taxed as, say, from a stranger on the street".

She said this is aside from the emotional damage for them, which she described as "crippling".

She added: "To just know that we are not viewed the same and our family is not treated the same - and our children are paying the price for that".

'Our children are really vulnerable'

Gearoid and his husband Seamus are parents to two-year-old twins Seán and Mary, who were born in 2018.

He explained: "Our legal situation is really, really precarious - under Irish law, and because of the Constitution, the mother is considered to be the primary caregiver.

"And in the event that a surrogacy occurs, it's assumed that the surrogate is the legal mother of the child.

He said their surrogate is a close friend of the couple - but she has no biological link to the children, as they were born through egg donation.

He explained: "She, at the point of birth, was the only person who was considered to be a legal parent.

"Neither Seamus or I - we were non-entities, essentially".

Gearoid said while one of them is on named on the birth certificate, this person is seen only as a guardian.

"Even though he's on the birth cert, he's not a legal parent - he's considered to be a guardian of the child.

"And the other father, then, has absolutely no rights until the child reaches the age of two and he can apply for guardianship".

Such guardianship automatically lapses when a child reaches the age of 18.

He said while their family is "built with love", their children "are just really vulnerable".

"Our situation is really, really shaky... our guardianship could be removed at any time." 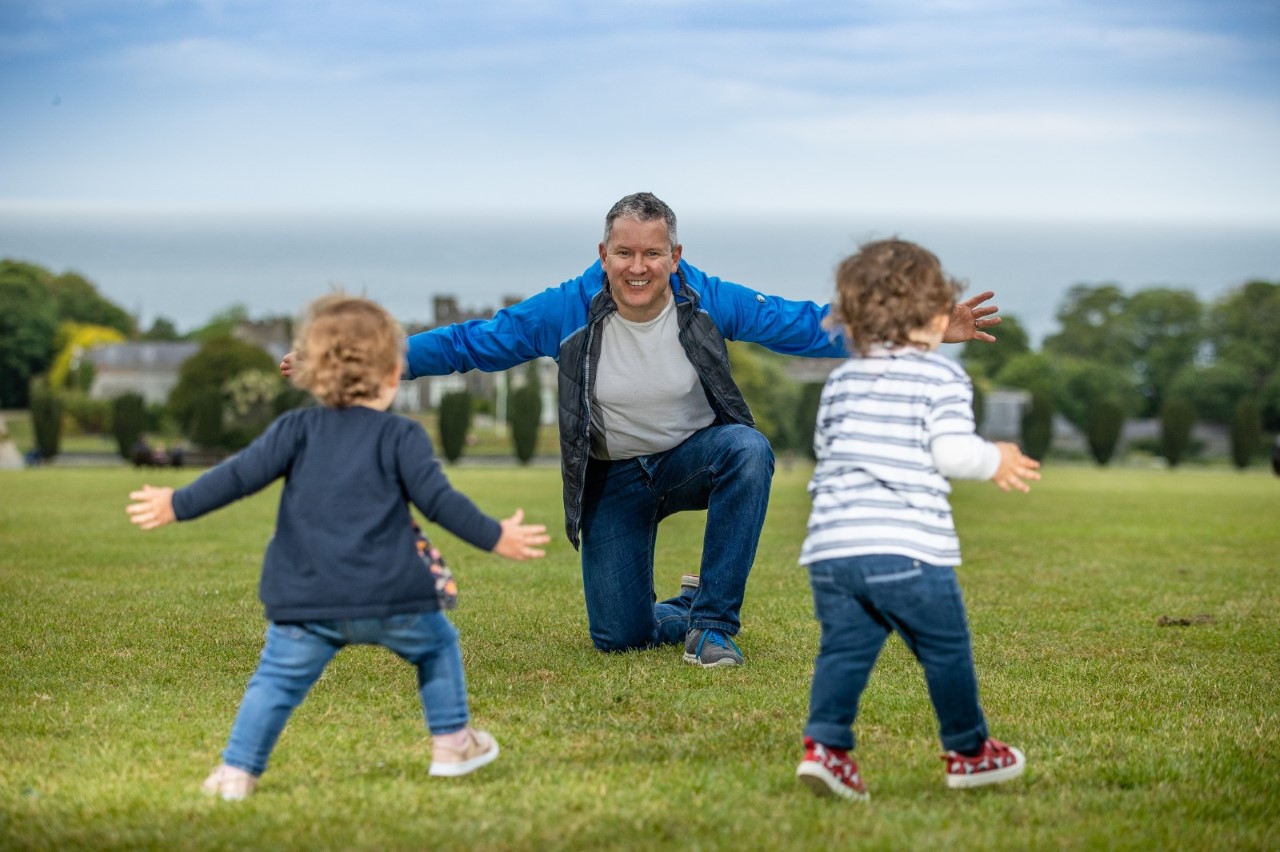 Gearoid is seen with his twins Seán and Mary at Ardgillan Castle in north Dublin. Picture: Supplied

"I actually spoke to Simon Harris as part of the Equality for Children campaign last year.

"I told him about our family and I asked him what would be done - and he said there may be provisions in the future to regulate surrogacy in Ireland, that's not a certainty.

"But that he didn't feel that families that were previously created would retrospectively be recognised.

"Not to mention the psychological impact of them knowing that they're being treated differently than the family that live next door to us".

He added: "This isn't a referendum issue, this is just simply a situation where we need our politicians legislate so that all children - regardless of who their parents are - have the right to be protected legally and have a proper legal relationship with their parents.

"This is an issue that affects, numerically, a relatively small group of parents and children.

"The politicians - while on human level - the ones that we've met have expressed support, they probably don't worry enough about this cause ultimately it's not going to swing a seat in a constituency".

Main image: Ranae and Audrey with their daughters Ava and Arya. Picture: Supplied