A 16-year-old teenager, who is travelling around Ireland to assess public transport for wheelchair users, says smaller areas will be harder to access.

James Casserly, who has cerebral palsy, has set himself the challenge to travel to all 32 counties.

The Dubliner has already been to Kildare, Westmeath, Galway and Antrim.

He told Newstalk Breakfast he was pleasantly surprised.

"You can just go over to the desk at the train station and ask for the wheelchair accessible ramp.

"So you don't actually need to pre-book if you're clever enough".

He says they are also very helpful in answering his questions.

"Dublin Bus and Irish Rail are the best - say if I have a question, they'll answer it straight away on Twitter." 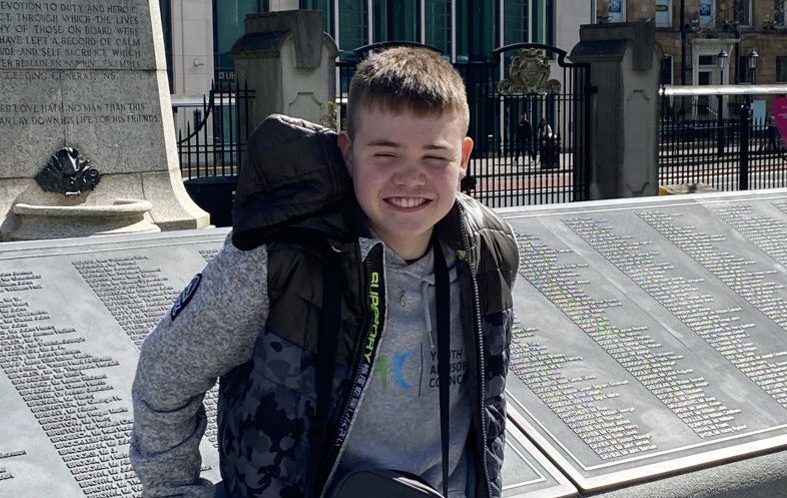 And he says while things have gone smoothly so far, he expects it to get harder in the smaller counties.

"Probably to be honest in the smaller countries I will - I haven't been to a really small town yet.

"But I'm planning on going to a really small town soon enough, so I'll probably find it hard enough then".

Irish Rail say they will have 750 new wheelchair accessible carriages come into service over the next 10 years.

Asked what could help him more, James says: "If Bus Éireann got accessible buses for their services, and if Irish Rail - well, they are doing it - but that would really help.

"That the ramps are going to be automatically there, so that really helps.

"But the main thing is if Bus Éireann had one accessible bus on each service".

His mother, Vicki, says everyone should be able to use public transport.

"I like to take the approach that the environment is the disability, rather than James.

"The blockers are how we do things, how we build things - ramps, access, signage.

"I'd rather think if we invest in that, it puts everyone on an equal footing to get around places.

"James loves to explore and loves to adventure, we always have done.

"And to him, he feels that we should be able to travel our 32 counties in our beautiful country by public transport.

"He keeps telling me he doesn't want to drive when he's older; and I think it's really interesting to see can we adventure this way, can we explore this way?