A woman who lost her son to suicide is pleading with the Government to let her mark his grave wit...

A woman who lost her son to suicide is pleading with the Government to let her mark his grave with a headstone.

The erection of headstones is not permitted under Level Five restrictions as it is not considered “essential construction.”

On Lunchtime Live this afternoon, Carlow mother Anne Brennan said she wants her son Alan’s headstone erected before the first anniversary of his death. 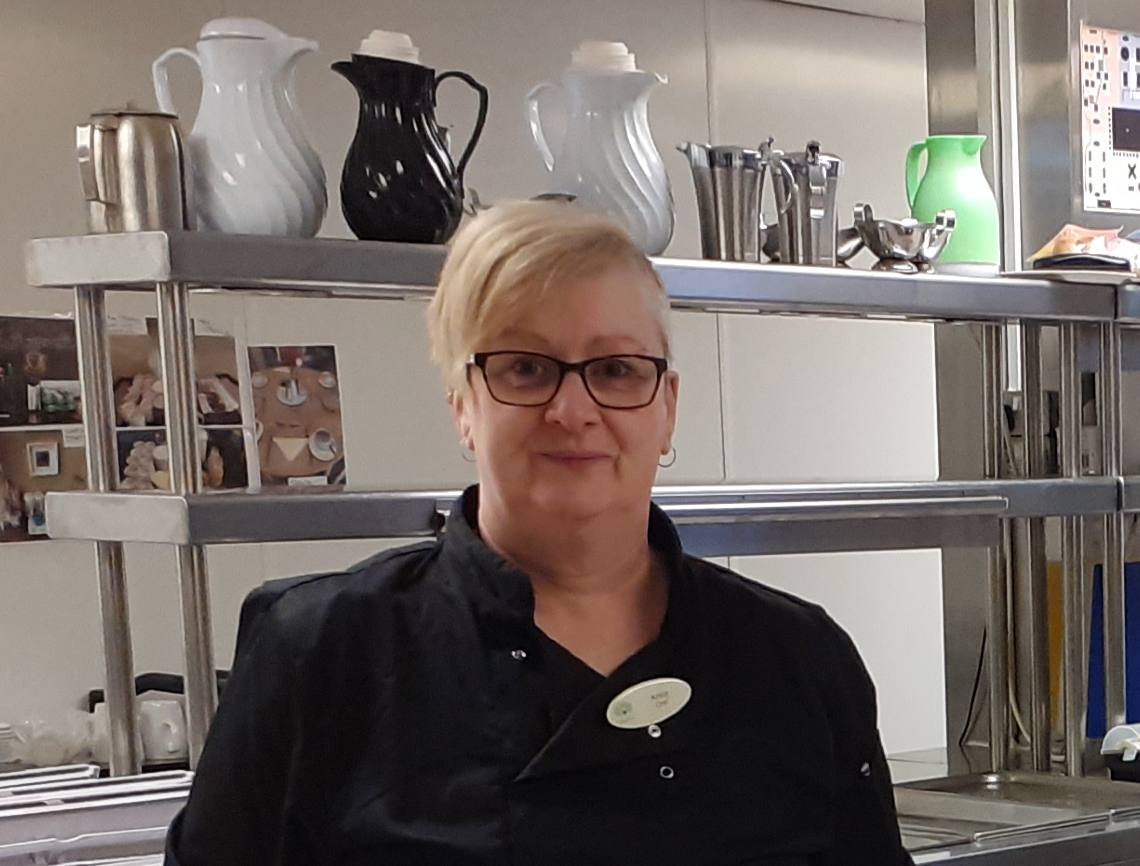 Carlow mother Anne BrennanAnne said the loss of a family member is the hardest time in anyone’s life and it seems “so unfair” to be blocked from, "doing something as simple as laying your own son to rest."

“There is a cross on the grave that the funeral home gives you when the person dies but that doesn’t last. The cross is in bits now at the moment and it looks tattered on the grave.

She said Alan’s funeral was the last to be held at her local church.

“That was a comfort back then that we were able to give him the funeral he deserved and the whole lot,” she said.

“But now we can’t put up a headstone for him and it is kind of the last thing you have to do for him.” 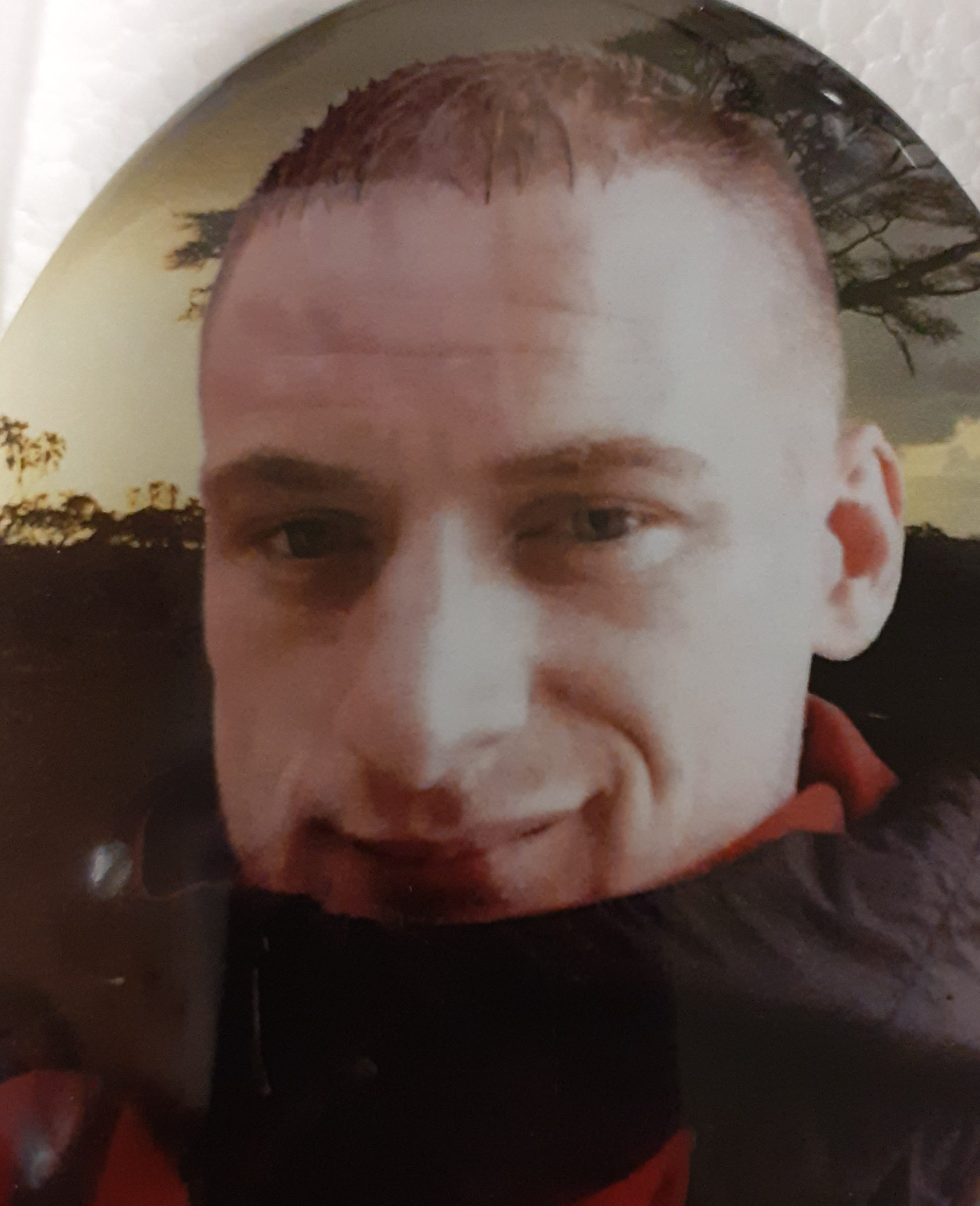 Also on the show, Noel Nolan from Lucey Nolan's Headstones and Fireplaces said he has many customers who are “very upset” they are being blocked form marking their loved one’s grave.

“I just find it very strange that two men erecting a headstone or even one man putting a name on an existing headstone is stopped, even though councils themselves are carrying out work in the graveyards such as pulling out ditches, tarring and things,” he said.

“Social housing sites are deemed safe where there are far more than two fellas pulling up a headstone.

“Factories are operating with hundreds inside them and the monumental trade can’t operate with two people outside. We have been wearing masks for decades so the risk is very minimal outside wearing a mask.”

In a statement, Carlow County Council said: The erection of monuments is not considered essential construction work and as such is currently temporarily suspended.

These measures, in line with Government policy, are for the protection of the public, including visitors to the cemeteries, the cemetery caretaking staff and the staff of monument companies.

It said “only a handful” of applications for headstone licences have been sought in the county so far this year.

Anne said the rules are particularly hard to take when she visits the cemetery and finds council workers carrying out other jobs.

“I think that is so wrong that two lads can’t go in and put up a headstone with their masks on them,” she said.

“They are not affecting anybody. I have never seen anyone come up to two lads putting up a headstone to stand there and have a conversation with them so what risk are they at?”

She said the family is taking things one day at a time and “holding our heads up the best we can.”

“We have a little seat at the end of the grave so we can sit there and talk to him,” she said. “But at the moment, we can’t.”