A historian has said he “couldn’t believe it” when he realised he was living in the same ho...

A historian has said he “couldn’t believe it” when he realised he was living in the same house as Michael Collin’s spy Ned Broy.

Edward “Ned” Broy was a Dublin policeman who turned over a huge amount of information to the IRA, risking his own life to do so.

Broy joined the Dublin Metropolitan Police in 1912 and was originally stationed in Ringsend. Afterwards he successfully applied to become a detective and joined the clandestine G Division.

“They were the detectives for everything,” historian Brendan McCauley explained to The Pat Kenny Show.

“They would investigate serious crimes but they also investigate political miscreants and anyone who is threatening.”

At that point, Broy was, like most Irish people, a Home Ruler; he wanted a Parliament in Dublin to control Irish affairs but had no interest in revolution.

“What turned him was the 1916 Rising and he was in Dublin,” Mr McCauley added.

“He was in Brunswick Street Police Station - which is now Pearse Street Garda Station.”

Like so many other Irish people, Broy was disgusted by the decision to execute the leader of the rebellion and he began to covertly pass on information to the rebels.

In 1917 he learnt there was a warrant for the arrest of Éamon de Valera and managed to successfully alert him:

“So he’s very anxious to get that information to de Valera, so he could avoid arrest,” Mr McCauley continued.

“He goes out with his colleague to arrest de Valera, the colleague goes into Mountjoy Police Station. He literally does a runner, he runs all the way over to Phibsborough shopping centre as it is now, leaves a message for de Valera, runs back and meets Sgt Fagan, his colleague.

“Talk about nerves of steel!” 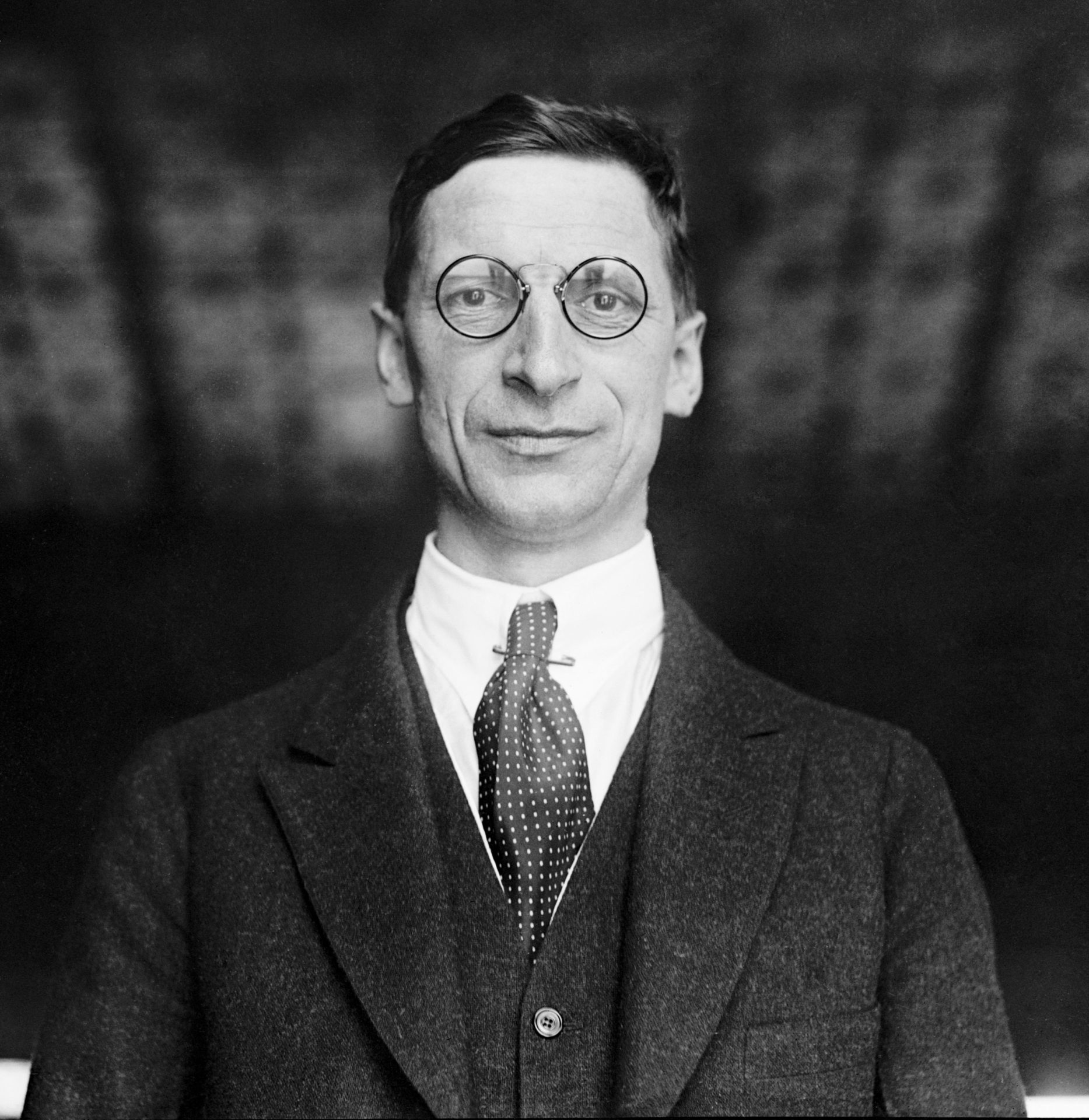 After the established of the Irish Free State, he became a member of An Garda Síochána and that is how Mr McCauley realised that Broy had also owned the house he lives in:

“This is the great thing, when you get a copy of your deeds, there were four families on it already,” he explained.

“I couldn’t believe it. He sold it in 1934, it’s Edward Broy and then in brackets ‘Commissioner, An Garda Síochána’ which I knew he had gone on to do in his career, so that was proof that it was his house.”

Mr McCauley has recorded a podcast called Belly of the Beast - about Ned Broy and his remarkable life of spying for Ireland in the most dangerous of circumstances.