Huawei warns of 'difficulties ahead' as it posts revenue growth

Chinese telecoms giant Huawei has announced a revenue boost of CNY401.3bn (€52.3bn) for the fir...

Huawei warns of 'difficulties ahead' as it posts revenue growth

Chinese telecoms giant Huawei has announced a revenue boost of CNY401.3bn (€52.3bn) for the first half of the year.

This is a 23.2% increase over the same period last year.

The company also saw rapid growth in its shipments of tablets, PCs and wearables.

In its carrier business, sales revenue reached CNY146.5bn (€19bn), with steady growth in production and shipment of equipment for wireless networks, optical transmission, data communications and IT.

To date, the company has secured 50 commercial 5G contracts - and has shipped more than 150,000 base stations to markets around the world.

The US imposed severe sanctions on the company in May, as President Donald Trump declared a "national emergency". 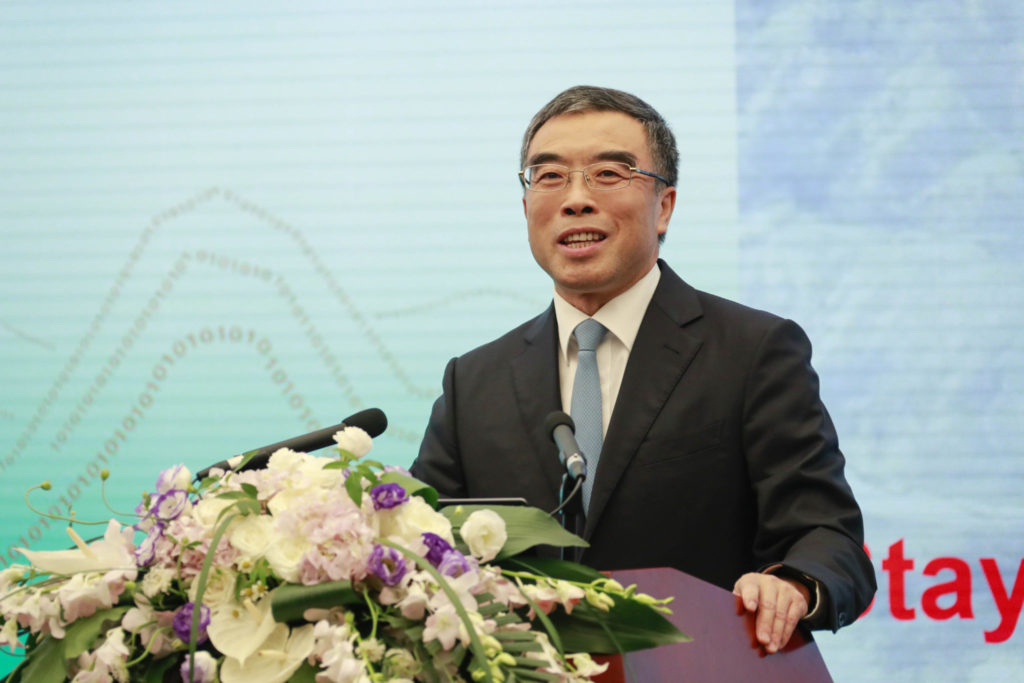 He signed an executive order which, while it did not name Huawei, barred US companies from using telecommunications equipment made by firms deemed to pose a national security risk.

The US Commerce Department added Huawei to its 'entity list'.

Huawei's chairman, Liang Hua, said while operations are smooth there may be difficulties ahead.

"Revenue grew fast up through May. Given the foundation we laid in the first half of the year, we continue to see growth even after we were added to the entity list.

"That's not to say we don't have difficulties ahead. We do, and they may affect the pace of our growth in the short term."

But he added: "We will stay the course.

"We are fully confident in what the future holds, and we will continue investing as planned".

"We'll get through these challenges, and we're confident that Huawei will enter a new stage of growth after the worst of this is behind us."