The Housing Minister is preparing to introduce regulations that will ring-fence sections of new h...

The Housing Minister is preparing to introduce regulations that will ring-fence sections of new housing developments for first-time buyers.

The Sunday Times reports today that local authorities would be given new powers to make developers reserve up to half of homes in a housing estate.

It is one of the measures Darragh O'Brien will bring to Cabinet this week to protect family homes from so-called 'cuckoo funds'.

The Finance Minister is expected to propose an extra stamp duty charge on bulk house purchases.

During the week, people contacted Lunchtime Live to share how the housing crisis has affected renters, buyers and homeowners.

Ciara Sheahan, who works in the property sector, shared the story of a woman who contacted her last week looking for help with her accommodation situation.

The pair had met two years ago when the woman, who works in the professional services industry, had Ciara over to her house for an appointment.

Two years later, the woman messaged Ciara out of the blue asking if there was anything she could do to help as she was desperate.

"She had been living there for ten years and paying rent, she and her husband are both working full-time," Ciara said.

"She sent me a panicked, emotional message to say, 'Apologies for contacting you but I'm really desperate, I'm looking for a house in the Dublin 12 area for my family.

"'We've been given our notice to leave, we have to be out by July, and I'm really desperate, I can't even get a viewing'.

"I texted her back and said I would try and help her get a viewing and I went online and there were 12 houses in her area.

"I checked with her that she was definitely paying HAP and she said she had been paying private rent but now because the rents were gone up so high, she was forced to go with HAP even though it wasn't in her nature or her rental history and she was really struggling."

Ciara sent messages to all 12 agents about arranging viewings, and only one, who she already knows, got back to her.

She added: "It highlights the fact that people just want to exist in a positive environment for their families, and it really shouldn't be this hard with two full-time salaries, with a woman who has ten years' experience in professional services at one of Ireland's best-known companies. 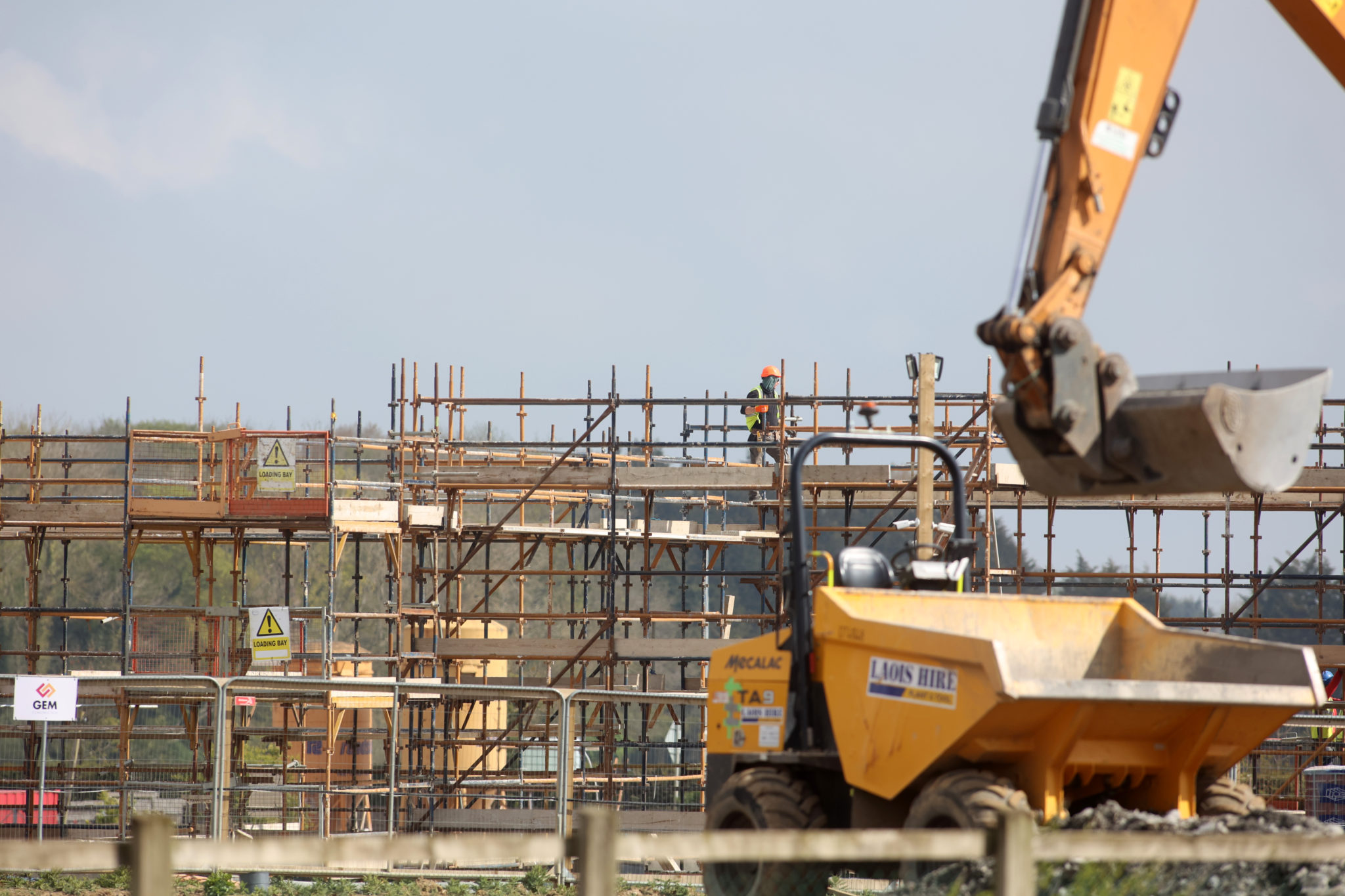 "They have sparkling references and are people who just want their children to go to better schools and to elevate the next generation to do better.

"I think the whole housing crisis and the implementation  of HAP and the misregulation of 'mom and pop landlords', never mind all the other stuff with the institutional investors, it's literally at crisis point where it's not just touching people in crisis, it's placing people in crisis."

Eviction is a possibility for that family unless she can help them, Ciara said, and she is hoping that someone in the Dublin 12 area will be able to offer them a place to rent.

Sandra from Tallaght also contacted the programme to share her very difficult journey in trying to access housing.

She is a qualified secondary school teacher with a Master's degree working at Maynooth University, but due to health difficulties, finding a place to live has been a struggle.

Sandra suffers from a rare genetic disease that has already taken the lives of her mother and two sisters.

While trying to get back on her feet after taking care of her sister before she died, Sandra moved in with her aunt, but she was subsequently forced to move out after her aunt experienced significant mental health challenges.

"I had nowhere to go, because I couldn't just say, 'I'll go back to by mam's', because I don't have a mam, that's not a support privilege that I have.

"I contacted Focus Ireland, they put me in contact with Dublin City Council and they placed me in the Amiens Street Crosscare homeless place.

"I have this rare genetic disease...so I'm severely at risk, so where I was placed had to be really protective and secure because we're living in times of COVID." 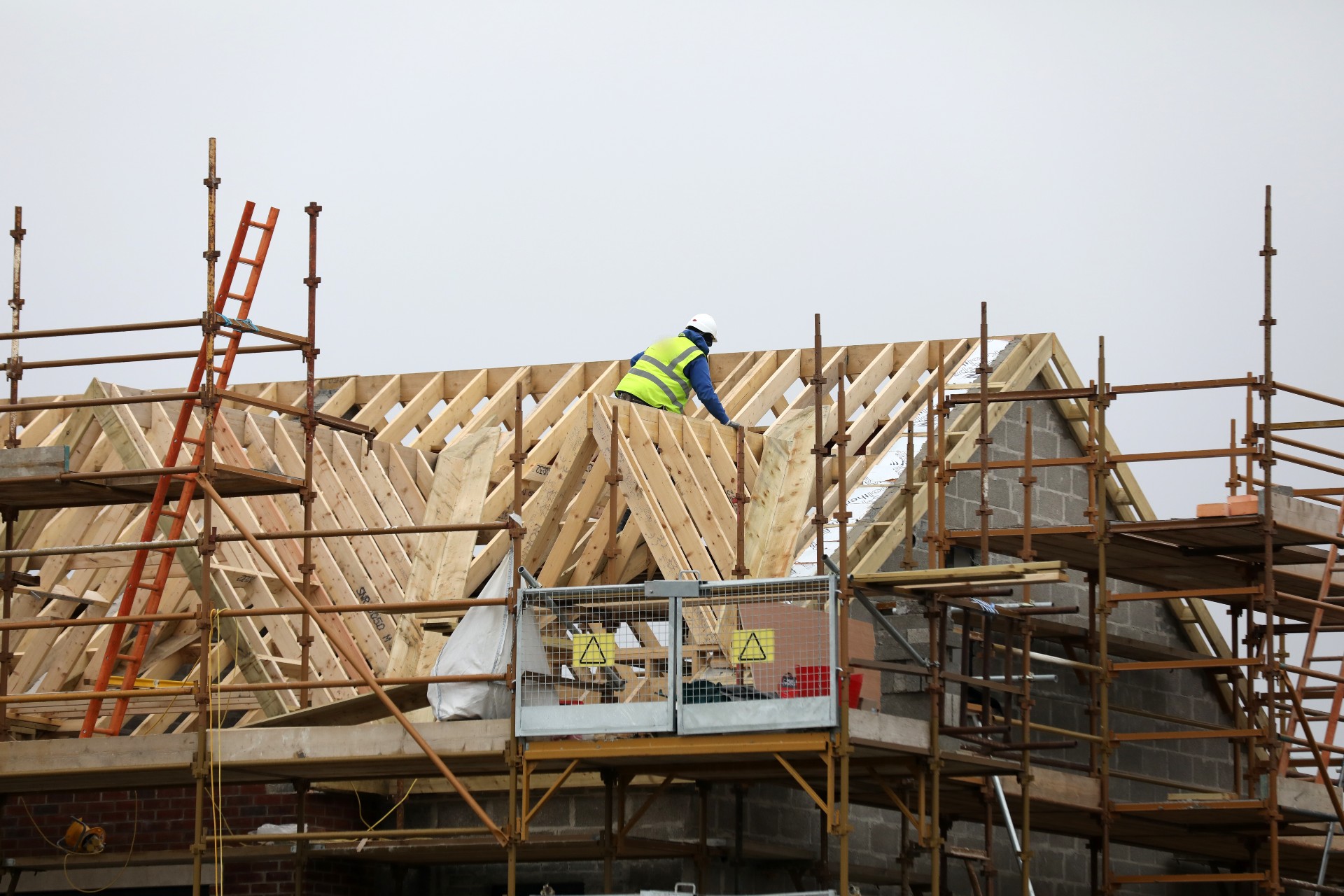 Sandra moved into the emergency accommodation on Amiens Street on April 1st and secured her rental property with the help of HAP with an agent on April 6th.

"That was after me continuously contacting agents, they just wouldn't get back to me," she added.

"I did go to a couple of viewings and I didn't let them know I was on HAP because when I was emailing to enquire if I mentioned I was on HAP they just did not reply, I was only getting replies when I did not mention I was on HAP.

"My reasoning was, let them meet me first and if they don't like me, then they can say no, but actually, I felt like they had a preconceived notion of who I was or what my background was."

Sandra found a rental property and submitted all her paperwork, but had to wait four weeks for that piece of paper to be handed to someone in HAP in order for her application to be processed.

She continued: "That meant I sat in homeless accommodation in a one-bed room where I was working from home for four weeks just so somebody could pick up a piece of paper for me."

She moved into her new place last week and is still trying to process the whole experience.

Also speaking on the programme was John-Mark McCafferty, the CEO of the national housing charity Threshold.

He explained how there are "concrete cases of discrimination" relating to HAP all the time when people are trying to find somewhere to live.

"There are cases where landlords aren't accepting the Housing Assistance Payment, it's viewed by government as a social housing support but just because you're eligible for HAP, it's not a life choice, it's because of a lack of choices that people are on HAP," he said.

"One of the issues is landlords not wanting to take on a tenant who is eligible for the Housing Assistance Payment.

"Other issues are in relation to administrative delays.

"The fact that earlier this week, we saw through the Daft quarterly reports that there's actually a reduction in the supply of private rented housing, and an increase in rents of over 7% outside Dublin, so even access to the private rented sector is getting further away from many people."