Mothers and babies are at risk of infection at many maternity hospitals because of the layout and...

Mothers and babies are at risk of infection at many maternity hospitals because of the layout and structure of the units.

That is one of the findings of a new inspection report from the Health Information and Quality Authority (HIQA) of Ireland's 19 maternity units and hospitals.

Overall, HIQA found high levels of compliance against most of the national standards.

It said: "The majority of maternity units and hospitals had arrangements in place to identify women at higher risk of complications and to ensure their care was provided in the most appropriate setting."

It also found that "all maternity units and hospitals had arrangements in place to respond to obstetric and neonatal emergencies with response teams available 24/7".

However high levels of non-compliance were found in two maternity units - while poor findings were identified in leadership, governance and management of each service. 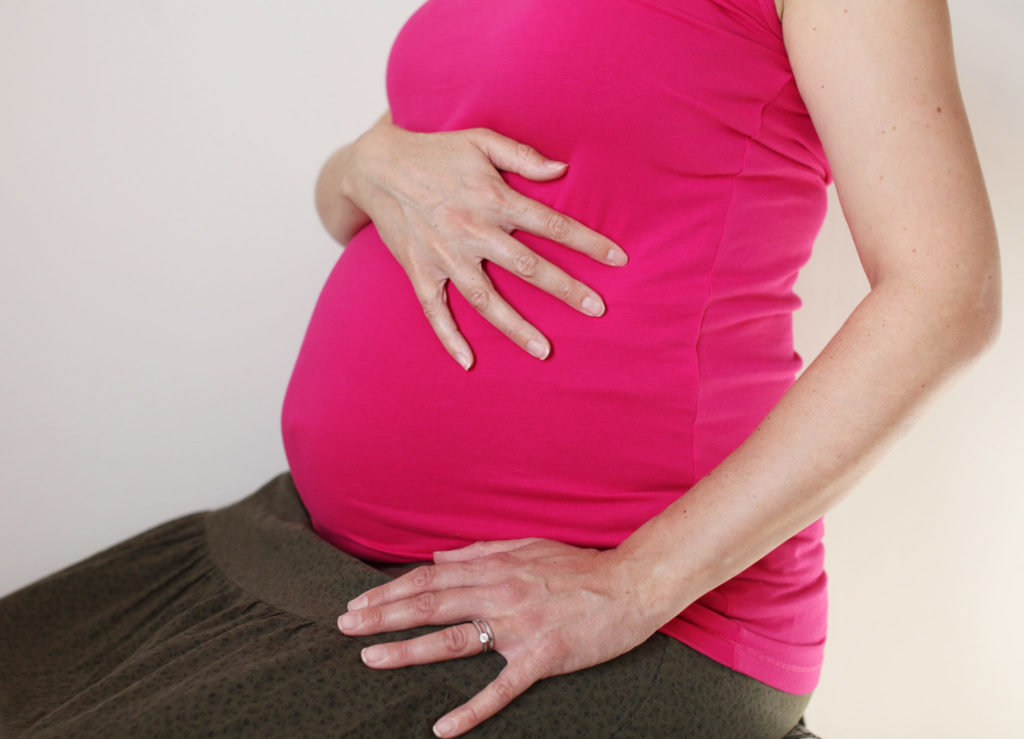 HIQA conducted follow-up inspections in these two services, which it said provided assurance that many of the key issues identified had either been addressed, or were in the process of being resolved.

HIQA has made eight recommendations for the Health Service Executive (HSE) to improve the quality and safety of maternity services.

It also said a number of important areas need to be addressed at hospital group level and nationally by the HSE.

HIQA has identified shortfalls nationally in the formation of maternity networks at hospital group level, the formalisation of care pathways for women and newborns, "substandard physical environment and infrastructure" of units and hospitals and inadequate midwifery and medical staffing levels.

The compliance body noted: "Poor physical environment and infrastructure across the majority of maternity units and hospitals was a consistent finding throughout HIQA's monitoring programme.

"When the physical environment is not up to standard, it significantly impacts on a woman's comfort, dignity and privacy and increases the potential risk of cross-infection for women and newborns."

It also found the potential that cramped, overcrowded and cluttered environments will "impede the timely attendance to a woman and or newborns during an emergency."

"In the long term, should this situation continue in the absence of concerted intervention, such arrangements raise significant questions around sustainability and service safety", it said.

HIQA has recommended a review of the current workforce arrangements in each maternity unit and hospital is carried out.

And HIQA said it was concerned that there was a lack of clarity as to who, at national HSE level, had responsibility and accountability for implementing the National Maternity Strategy.

Mary Dunnion is HIQA's director of regulation: "Overall, our findings provide assurance that improvements have been made in maternity services since HIQA's investigation into maternal care in Portlaoise Hospital.

"However, we found a lack of clarity and national leadership within the HSE regarding the responsibility for implementing the National Maternity Strategy.

"This strategy provides a framework for a new and better maternity service that improves choice for women, and ensures that smaller maternity units, in particular, are better supported to provide sustainably high-quality and safe care.

"It was of concern to HIQA that the HSE had made only limited progress in advancing this strategy since it was approved by Government in 2016, and a more comprehensive, time-bound and costed implementation plan is required.

"While more formalised governance structures were introduced by the HSE at the end of 2019 to improve national leadership in this area, the HSE must now implement the Strategy and establish maternity networks to ensure that pregnant women, mothers and newborns across the country have access to the same level of care and support regardless of where they live."

"But their commitment is being abused and their hard work used to paper over cracks in staffing.

"There is a very clear strategy for the maternity service, but the HSE haven't properly implemented it.

"We need to lift the recruitment embargo, get the staffing levels right, and pay them a fair, competitive wage.

"Part of this comes down to speed. Whether it's recruitment, the strike settlement or the maternity strategy, the HSE's go-slow approach has left midwives in an unsustainable position.

"Building up staffing and capacity must be a key goal for the next government."