The High Court has quashed An Bord Pleanála's decision over a Scientology-linked drug rehabilita...

The High Court has quashed An Bord Pleanála's decision over a Scientology-linked drug rehabilitation facility in Co Meath.

The planning decision was issued in November 2018 over the Narconon centre in Ballivor.

The board found that the change of use from a nursing home development to a residential drug rehabilitation facility was not exempted development.

The 56-bed facility is to be built on the site of a former national school.

The controversial church's Irish website describes Narconon as a "church-sponsored drug rehabilitation programme that helps addicts escape the dangerous cycles of drug abuse", adding that it "utilises drug withdrawal techniques that focus on an intense detoxification process rather than other drugs". 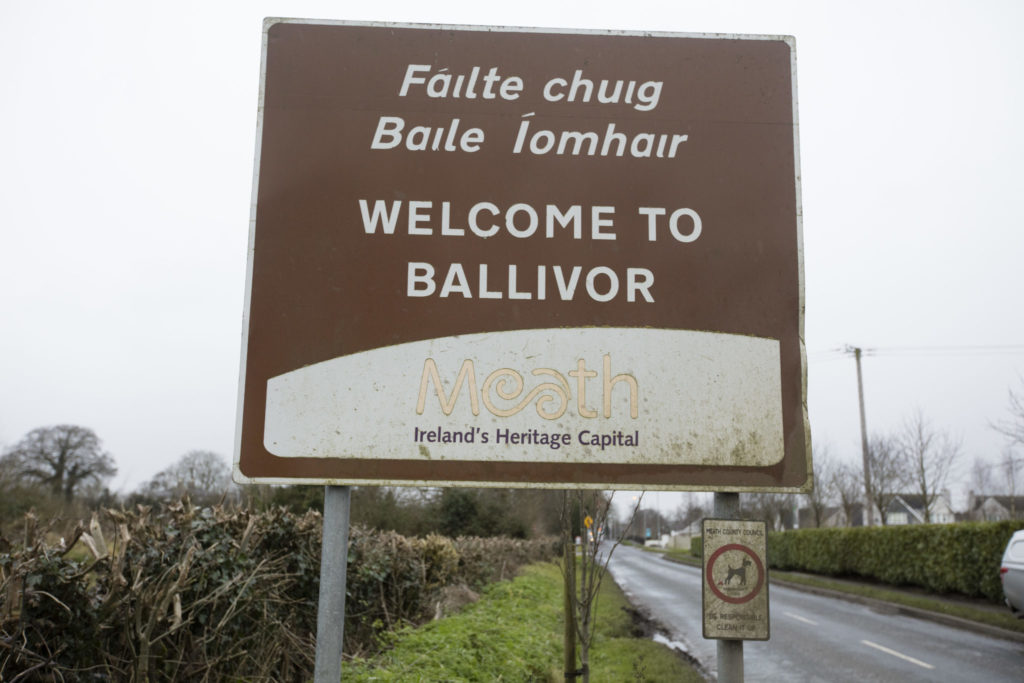 A 2018 photo shows a 'Welcome to Ballivor' sign outside the village | Image: Eamonn Farrell/RollingNews.ie

However, the methods used at similar centres for drug rehabilitation in other countries are widely disputed.

There are Narconon centres located throughout Europe, the UK and in numerous locations in the US.

"It begins with a unique, drug-free withdrawal that helps them come off drugs as comfortably as possible", the organisation claims.

It says a process then flushes drug residues from the body, without elaborating any further.

In a statement, it says: "Narconon executives and staff are looking forward to helping Ireland fight the scourge of addiction.

"In a country where the drug crisis is exploding with 65% of Irish professionals reporting some addiction experience, effective drug rehabilitation is urgently needed."

The Health Service Executive (HSE) has warned that Narconon treatment has "limited or no basis in a scientific understanding of human physiology", and noted that the methods used could be harmful for patients.