There will be very little cloud and lots of sunshine,

Ireland is in line for a week of ‘really, really fine weather’ with lots of sunshine and very little cloud, according to weather expert Alan O’Reilly.

Many areas of the country will experience the year’s first official heat wave – with temperatures getting up over 25C for at least five days in a row.

Met Éireann has issued weather advisory noting that a ‘hot spell’ will settle in from Wednesday and remain in place through the rest of the week and the weekend.

It said daytime temperatures will hit the high twenties and it will remain ‘uncomfortably warm’ at night-time.

The forecaster said people should be weary of the risk of ‘heat stress’ and the need for protection against high UV rays. 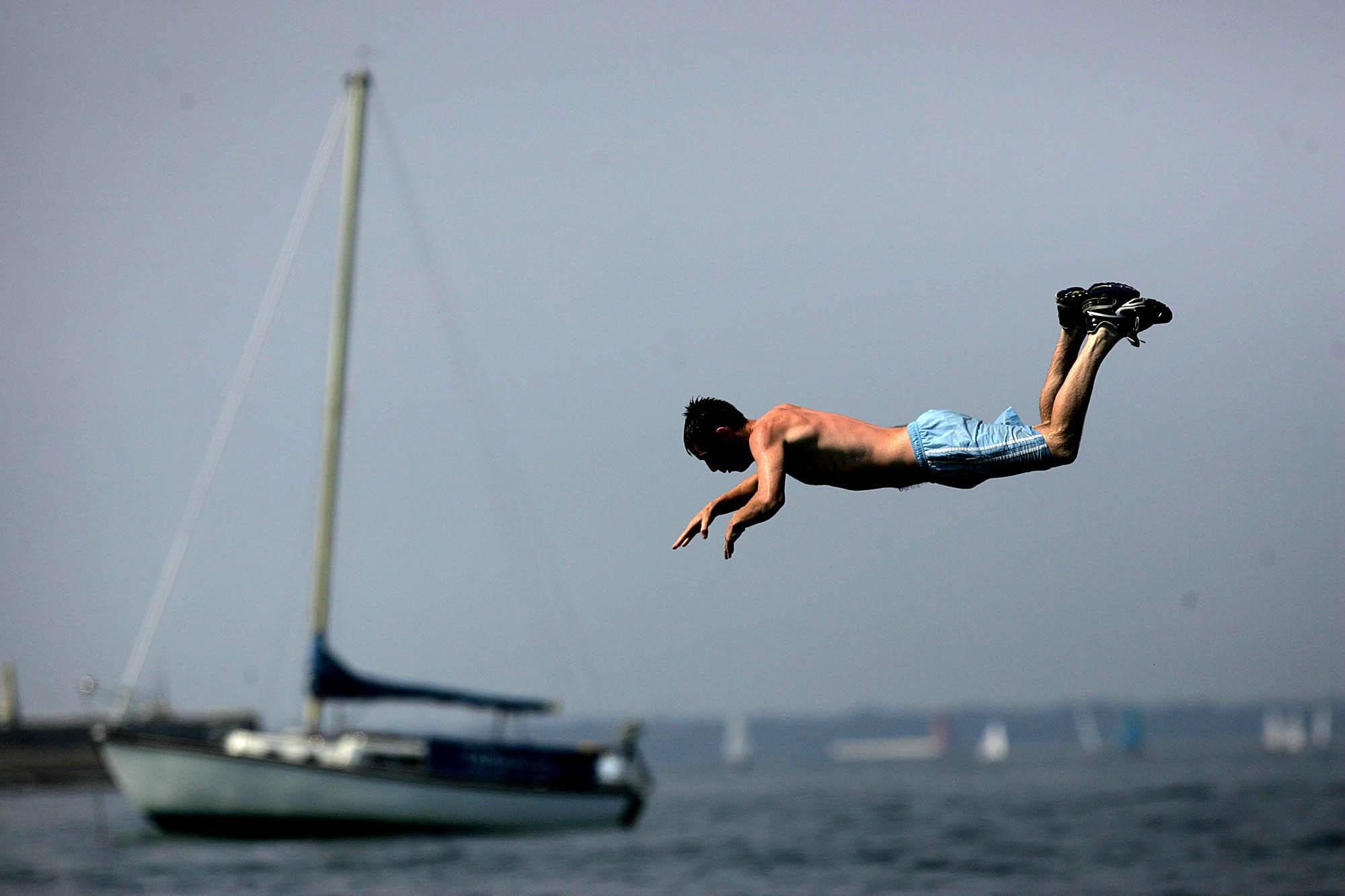 Sun worshippers cool down in the ocean at Sandycove.

On Breakfast Briefing this morning, Alan O’Reilly from Carlow weather said things will get “warmer and warmer and warmer” throughout the week with temperature well up in the high twenties by Friday.

He said things will be different than the last hot spell – with very little cloud and lots of sunshine expected.

“We do often see these kinds of hot spells in August and that is exactly what we’re seeing now and it does look like a really, really good week of fine sunny weather,” he said

“Obviously, people need to take care. It’s a lot of sunshine and at this time of year UV levels are still very strong so sunscreen is going to be important. 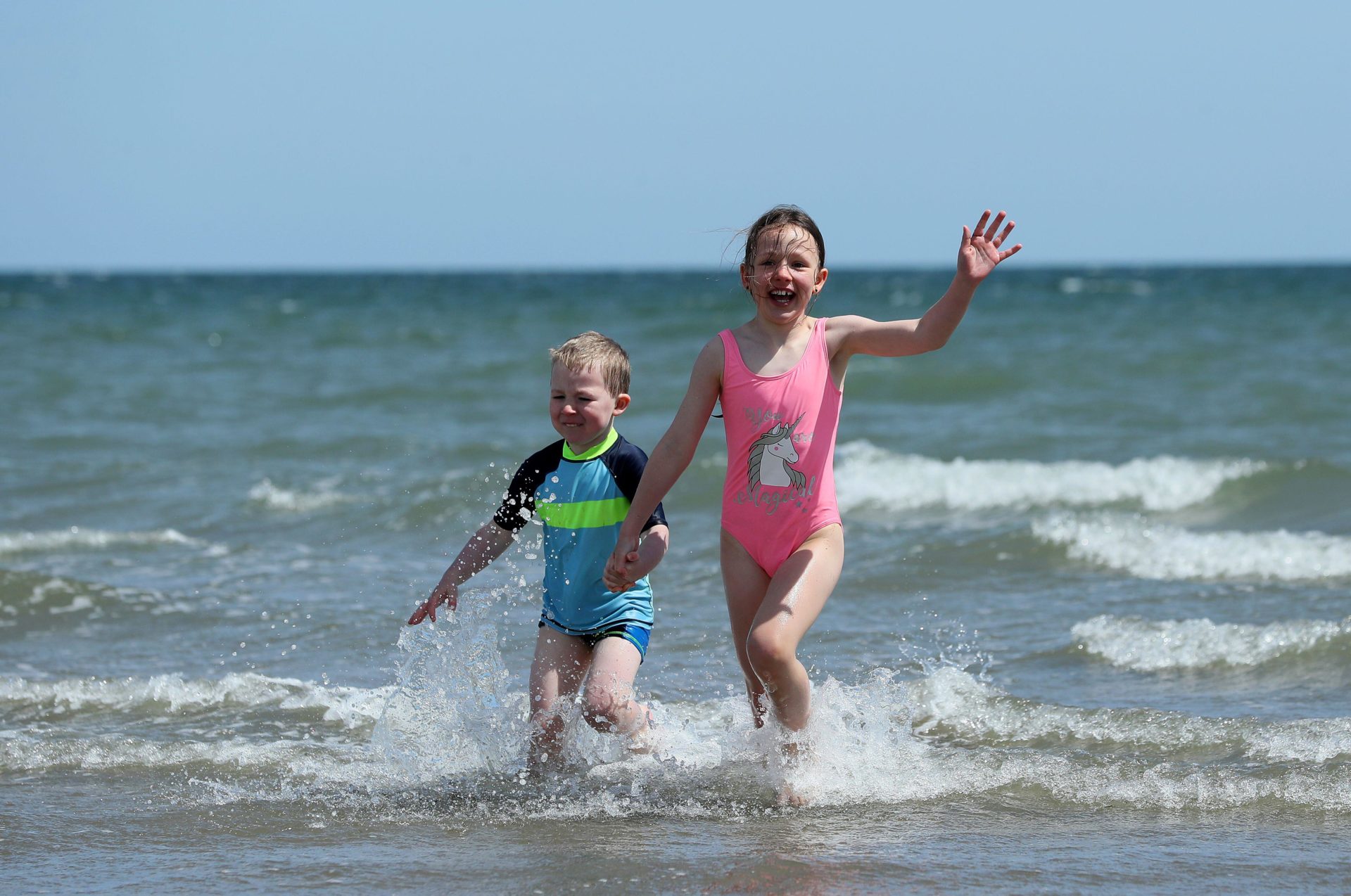 “Then obviously as people head to the water maybe to cool off and enjoy, water safety maybe is another thing that is on people’s minds.

“But we do want to keep it positive because it is a fine spell of weather and it’s great if you are holidaying at home this week.” 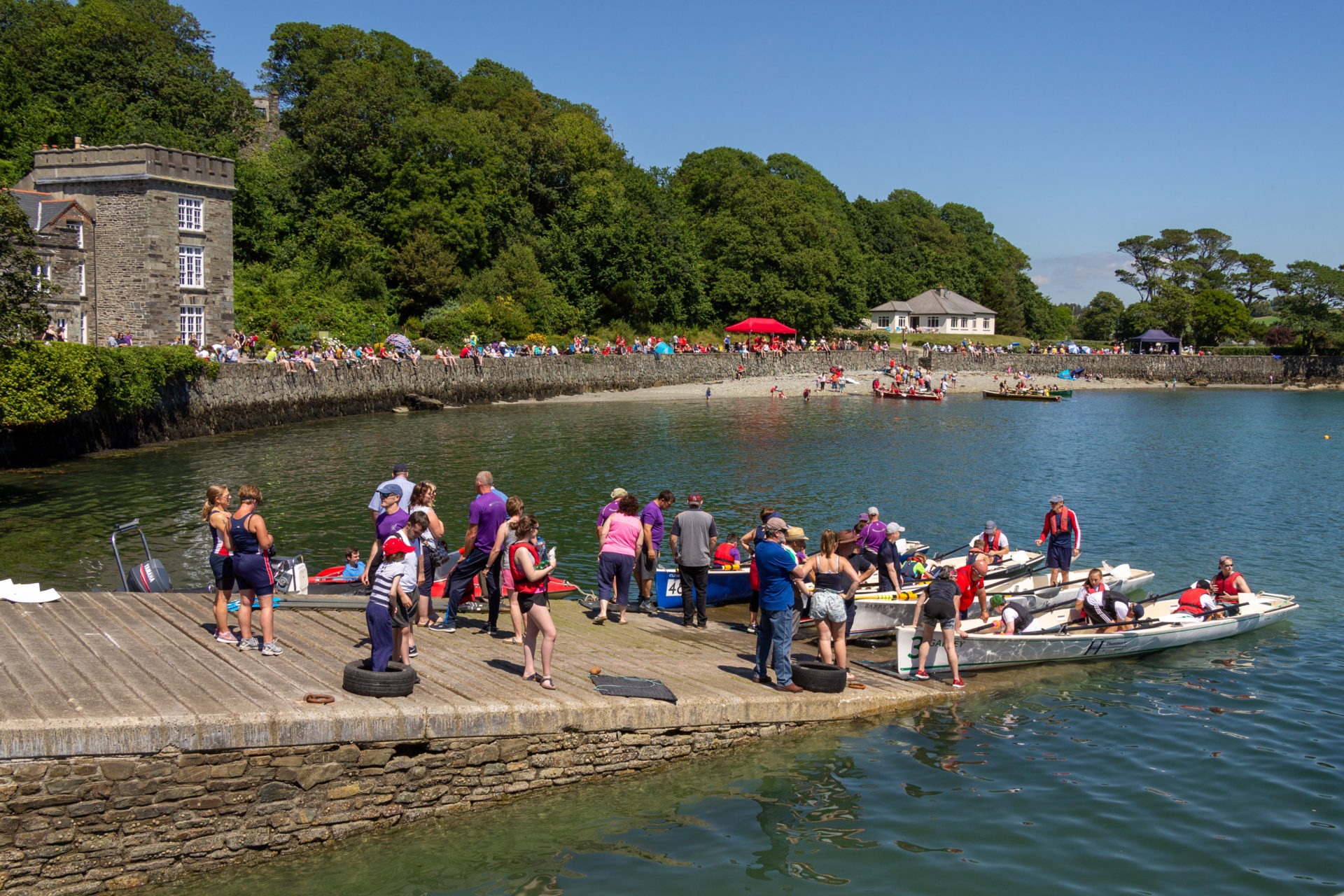 He said temperatures will hit 22C or 23C and then rise steadily through the week – with Friday seeing temperatures of 29C and “weather models even show some areas reaching 30C by the weekend.”

He said the nights will start a little cooler – but the middle of the week, night-time temperatures will not drop below 14C or 15C.

“So those sticky, hot nights are going to come later this week especially – so it might be a case of throwing the blankets off.”

He said people should take extra care of pets and people who are more vulnerable to the heat.

Things are likely to cool down next week, with a return to showery rain.

'A good week of weather ahead' - Temperatures set to hit 18°