Kerry TD Michael Healy-Rae has said the Government is attempting to turn rural Ireland into “some sort of a national park” for environmentalists and tourists.

The Kilgarvan representative was speaking after it emerged people building new homes in rural Ireland will have to cover the cost of connection to the new National Broadband Plan.

Communications Minister Eamon Ryan has previously warned that providing the connection in remote areas for free would reward “planning sprawl.”

He has acknowledged that the cost of the connection could be up to €5,000, depending on how remote a home is.

On Newstalk Breakfast this morning, Deputy Healy-Rae said the government should be encouraging people to build homes in remote areas.

“If a farmer’s son or daughter for instance, or a preferred niece or nephew wants to live on a family farm where a site is being made available to them, that is a most welcome development,” he said.

“I don’t want our countryside to be some sort of a national park where environmentalists and people like that can drive through and look out the window and say, ‘this is a beautiful area, completely devoid of human life.

“I want people to be living up country roads. I want there to be lights on in houses in rural locations because otherwise what are we going to do? Shut down rural Ireland completely?” 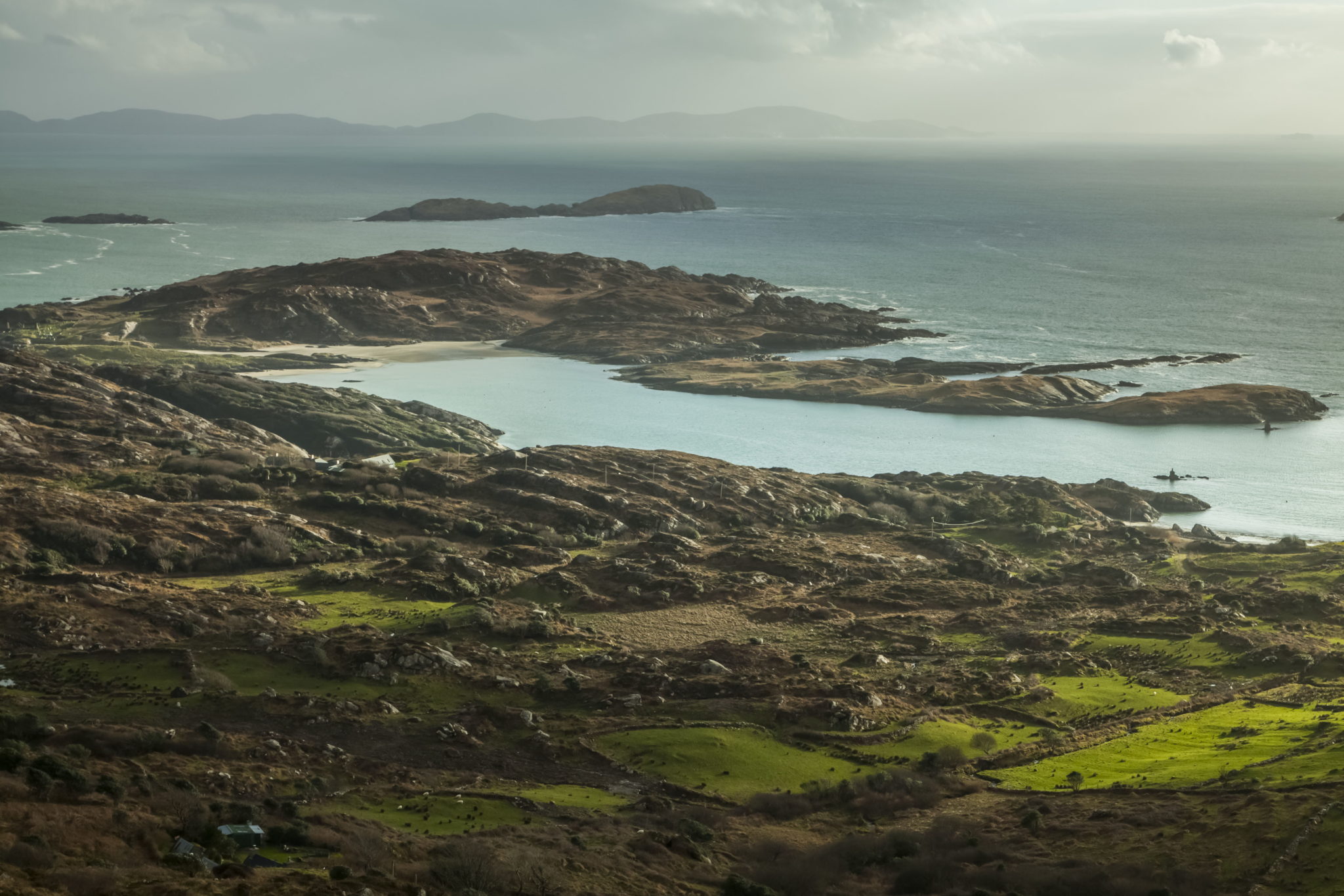 The Derrynane coastline on the Ring of Kerry on the Wild Atlantic Way, 21-02-2018. Image: Trish Punch/Design Pics via ZUMA Wire

He said rural life should be built around clusters of houses, like it is everywhere else in Europe.

“Right across rural Ireland, you have pubs closing down. Why? Because people can’t drive to them,” he said.

“That is because you have people living remotely once off scattered through the countryside.”

“People like Michael claim to speaking for rural Ireland,” he said. “Why would you then support a policy that destroys the most vital aspect of a county like Kerry? Which of course is its tourism.” 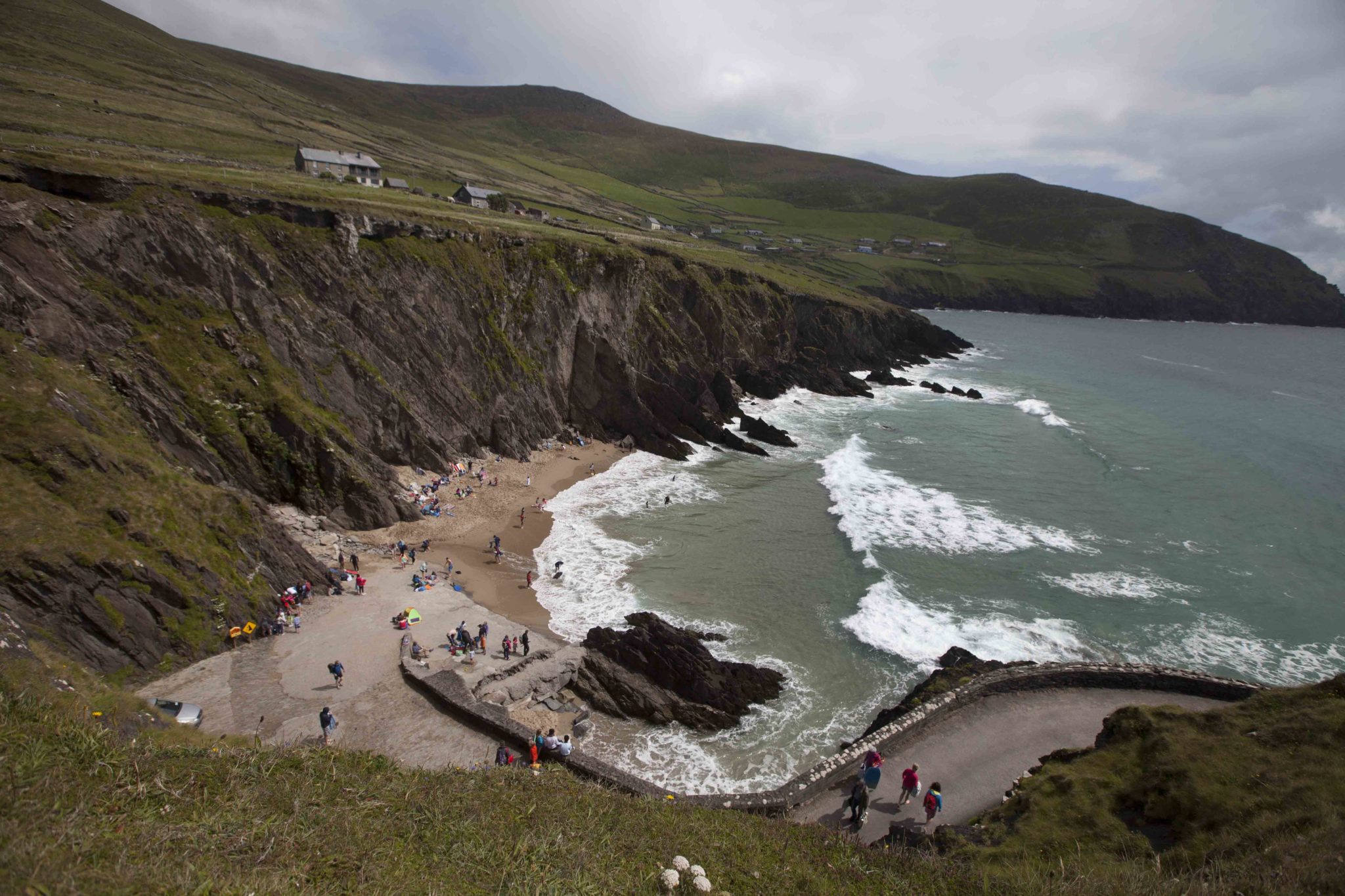 Deputy Healy-Rae said people in remote areas have enough to pay for and said the new policy would effectively saddle them with a €5,000 tax.

“When we are talking about protecting species for example, I want to protect all species including the human species who want to live in rural areas,” he said.

“There is nothing wrong with wanting to keep a light on in the countryside. We can’t all be thrown into towns and into cities.” 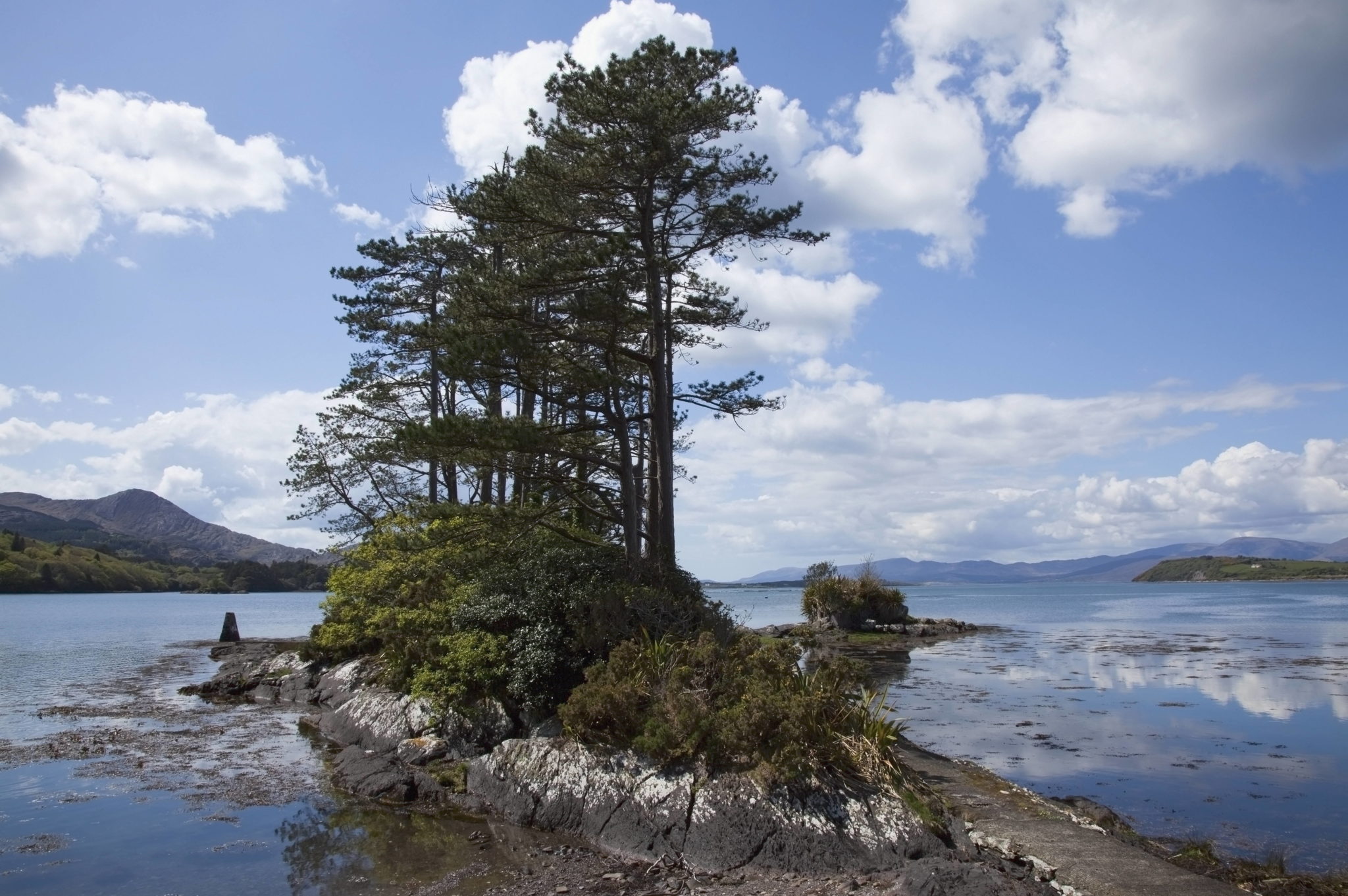 Trees growing along the water's edge with a view of the distant coastline in Kenmare Bay, County Kerry. Image: Peter Zoeller/Zuma Press/PA Images

He said people “should be living in or close to villages so they can provide the population density we need to support the local shop.”

“What we have seen time and again is that when people are forced into car dependency and one-off housing, they don’t drive to the local village – they drive to the Aldi in Listowel and that is killing rural Ireland.”