Union says health workers who caught COVID-19 should be compensated

The SIPTU trade union is calling for frontline health workers who were diagnosed with COVID-19 to be compensated for loss of earnings.

On The Pat Kenny Show this morning, SIPTU health division organiser Paul Bell noted that over 30% of the country’s confirmed cases of the virus are associated with healthcare workers.

Meanwhile seven healthcare workers are known to have died after being diagnosed.

He said public service workers are offered payment for days they are out sick; however, he said healthcare workers are losing out on the premium payments they get for working unsocial hours.

He also called for them to be offered assistance with future medical costs – including counselling services for workers who develop post-traumatic stress disorder. 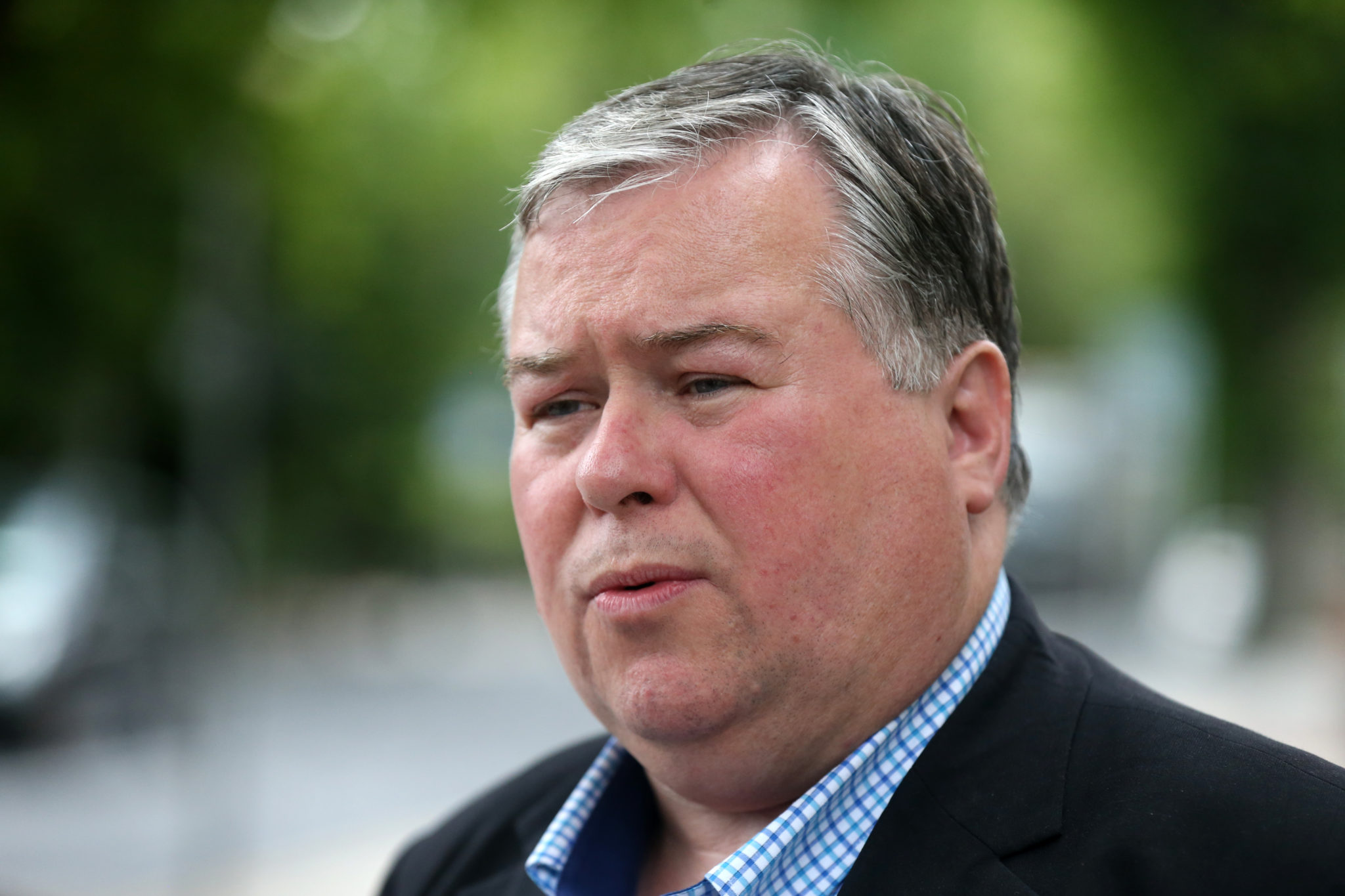 Paul Bell, SIPTU Health Divisional Organiser as he entered the Labour Court today for a hearing on the pay dispute between the HSE and SIPTU, 10-07-2019. Image: Sam Boal/ RollingNews

“We are going to have to address the health and well-being of frontline workers, whether they worked in the public service, or the private sector; whether they had a permanent contract or a precarious contract,” he said.

“That means that workers will have to be allowed to have medical care with their GPs, they will also need some type of access to psychological care because we believe […] that a lot of workers, and especially very young people, have been exposed to situations they were never trained for and never expected to confront,” he said.

“They must be supported by the State. We can’t walk away from those people.” 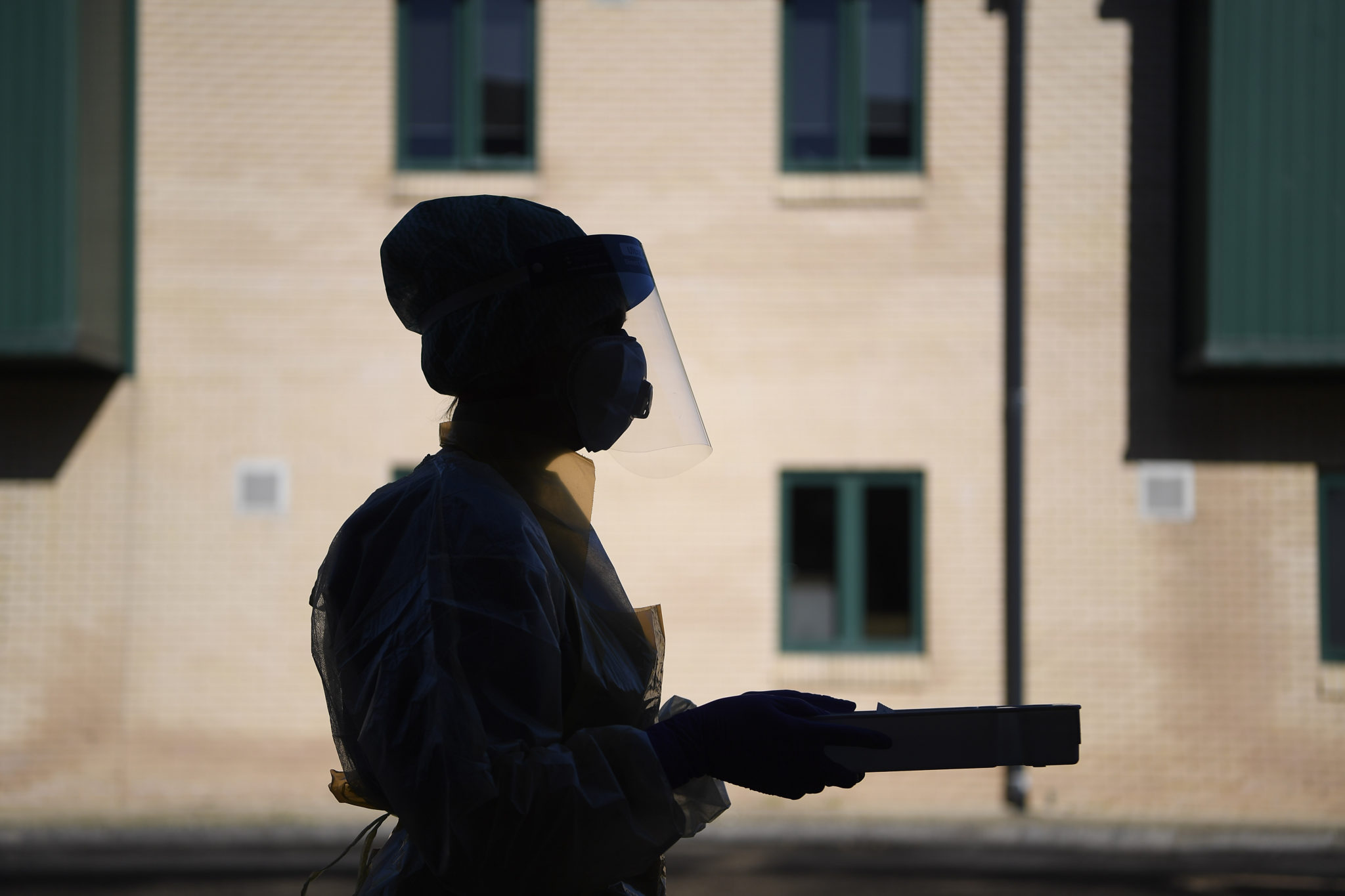 An Emergency Department Nurse during a demonstration of COVID-19 virus testing.

He also warned that many people who answered the HSE ‘On Call for Ireland’ initiative were hired by agency services that do not offer the same protections as the health service.

“We found actually that a lot of these workers have ended up working in residential settings – in private nursing homes or in the community, but working for agencies,” he said.

“When we asked the HSE to tell us what kind of protection these people were getting in relation to their own families, if they became a fatality or if they fell ill, the answer was that these workers are not related to the HSE. ‘They have no contract with us so we are not responsible for what happens there. They are contracted to an agency.’

“We found that to be a very cold response and very concerning in the sense that the country wanted the best people to come back to work. Some returned from abroad and some returned from retirement, so we believe this needs to be investigated further.” 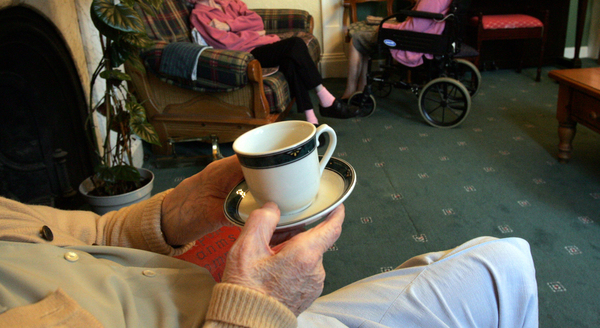 He said the HSE did a “very limited” amount of recruiting for the call-out and allowed agency services to take over much of the process.

SIPTU is calling on the HSE to publish a full and transparent breakdown of the health settings where workers have tested positive for the virus.

Mr Bell said the information would identify COVID-19 hotspots and allow officials to investigate whether workers were exposed due to PPE shortages or poor enforcement of HSE protocols.

He said unions could also use the information to investigate how workers in private settings have been treated by their employers.