A woman who is carer for her eldest son, who has a moderate intellectual disability, says there are times she is afraid of her own child.

It comes amid concerns over the closure of services for people with intellectual disabilities as a result of the coronavirus.

A new Inclusion Ireland report has indicated that more than half of people who attend a disability day service have had little or no support during the COVID-19 period.

It says this has had "a knock-on impact" on their mental well-being, with more than one-third of respondents reporting increased challenging behaviour, loneliness and anxiety.

Linda is a mother of four children, three of whom have disabilities.

She told Lunchtime Live: "My eldest son he was 18 last October, so he finished at school [and] had started to transition into adult services.

"So he'd done a week and then after that week he was doing one day a week, up until what would have been entering a full service this September.

"Obviously that all stopped due to COVID, and he's been at home ever since.

"We have experienced extreme, challenging behaviour.

"Michael has cerebral palsy, he's a moderate intellectual disability, he is profoundly deaf and partially-sighted, and would have severe speech and language impairments.

"So he doesn't really understand the coronavirus or COVID-19, he doesn't understand why his whole world has been taken away from him and turned upside down.

"I suppose the only way he can vent that frustration is by having aggressive behavior, which has increased 10-fold since March".

"As a carer, when you have three other children to look after, two with disabilities, it's quite hard to cope with.

"I've had days where I've just sat and cried.

"One of the unfortunate things about us is that we fall between the cracks, because Michael has just finished school and is not an active service user". 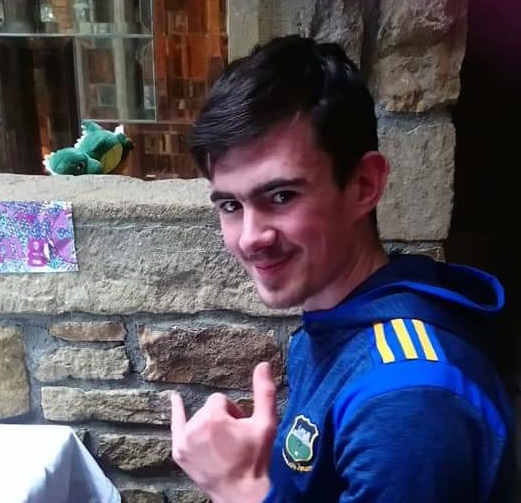 "He's really finding it really hard at the moment, he's really struggling - and we as a family are struggling."

"It's very, very hard to be afraid of your own child, as there have been occasions in the past couple of weeks where I have been afraid of him.

"That's a hard thing to admit, it's not a nice thing for any parent to have to say or to have to live through.

"It's really hard to see your child regressing in front of you and, despite your best efforts, there's really nothing you can do at all.

"From talking to service, it is very clear he's not going to get a full service.

"It's unclear yet how or if they're going to be able to take in school-leavers.

"What they're kind of saying at the minute is for people who will get some in-centre service, it will be at a reduced level - and then you'll have in-home support and Zoom support.

"Zoom won't work for us due to Michael's communication needs, the fact that we live in a rural area - we've no broadband."

"But aside from broadband it just wouldn't work for him anyway.

"And the in-home support, the last thing I want - and it might work for some families - is activity packs coming through the door where you have an increased level of work to do.

"He will not be able to complete work on his own, so I will have to do it with him.

"But when you're doing so much other stuff - we're already on our knees, there's only so much a carer and a parent can do.

"We're not robots - we can't keep going 24/7 without adequate supports".

She added: "There's also a fear that the services will be reduced, and will we ever get them back at full capacity?

"Is that what we're looking at forever?

"So there's a huge fear amongst parents that we will not get this service fully restored again". 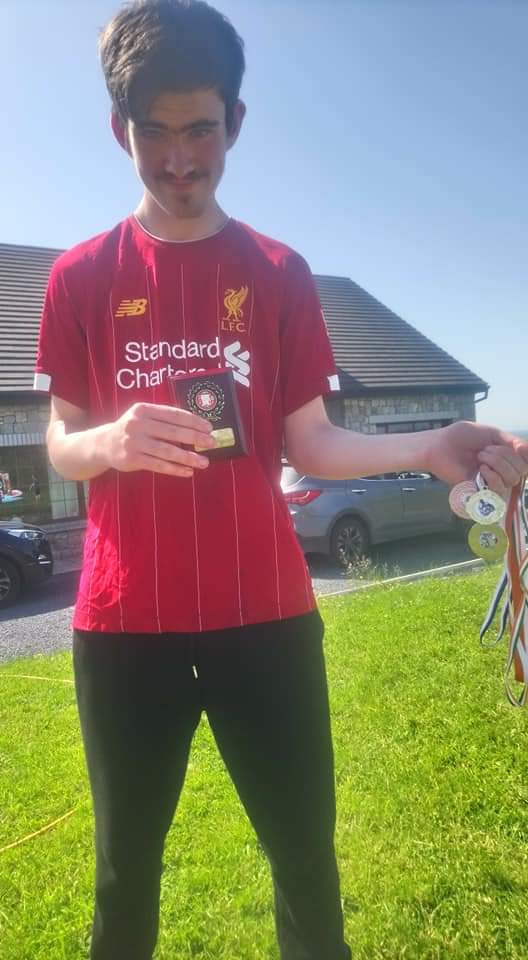 The CEO of Inclusion Ireland Enda Egan told Lunchtime Live: "Day services are put in place for people with intellectual disabilities and people with autism to attend, so that they can have meaningful activity in the day.

"There is, however, a very, very strong secondary issue that arises form it: and that is that families and family members get a break and they can go off and do other things throughout their daytime.

"And that's the core function of day services".

He said he does not expect services to re-open "until sometime well into August and maybe September".

"And at this point there would be huge concern as to the quantity of those services when they re-open, and what they're going to look like for people".

"People very often with intellectual disabilities, and autism, they like stability in their daily routine.

"They like it to be consistent, no disruptions - repetitiveness is something that people very often look for.

"When that's taken away... that can affect people in many different ways.

"Some people can withdraw completely, become very quite, want to stay on their own, not want to interact with people.

"Others can go the other way and they can act out, they can become more aggressive.

"A child, or an adult, that might have episodes of fits for example may have more".