The head of Amnesty International in Ireland, Colm O’Gorman, has said there is ample evidence t...

The head of Amnesty International in Ireland, Colm O’Gorman, has said there is ample evidence that Russia has committed war crimes in Ukraine and that the country’s leadership must be held criminally responsible.

So far at least 900 Ukrainian civilians have been killed and Mr O’Gorman said some of them are children:

“What we have seen is repeated, indiscriminate attacks against a civilian population,” Mr O’Gorman told The Hard Shoulder.

“For example, the use of cluster munitions which hit a school in the east of the country and killed three people - including a child.

“Since then we’ve documented case after case of civilian targets being hit by indiscriminate weapons; 47 people killed while they were likely killed queuing for food last week.

“We’ve seen the attack on the theatre in Mariupol with, we were, told 1,300 people sheltering in the basement there.

“Another attack on an arts school where 400 people were sheltering… These are all very grave breaches of international humanitarian law and likely constitute war crimes.”

Mr O’Gorman said that Amnesty International had started to collect evidence of Russian war crimes and urged world leaders to act now to make sure that the guilty face justice:

“We’ve seen a fairly unprecedented response thus far from the international community but that response needs to extend further and ensure that those who are responsible for these crimes under international law are held accountable and held criminally accountable for their very grave crimes,” he added.

“The evidence now needs to be gathered - part of our work now is gathering that evidence, that’s what our crisis lab is doing.

“It’s putting together all of the evidence of these crimes so that it can be used to hold people accountable as soon as possible.” 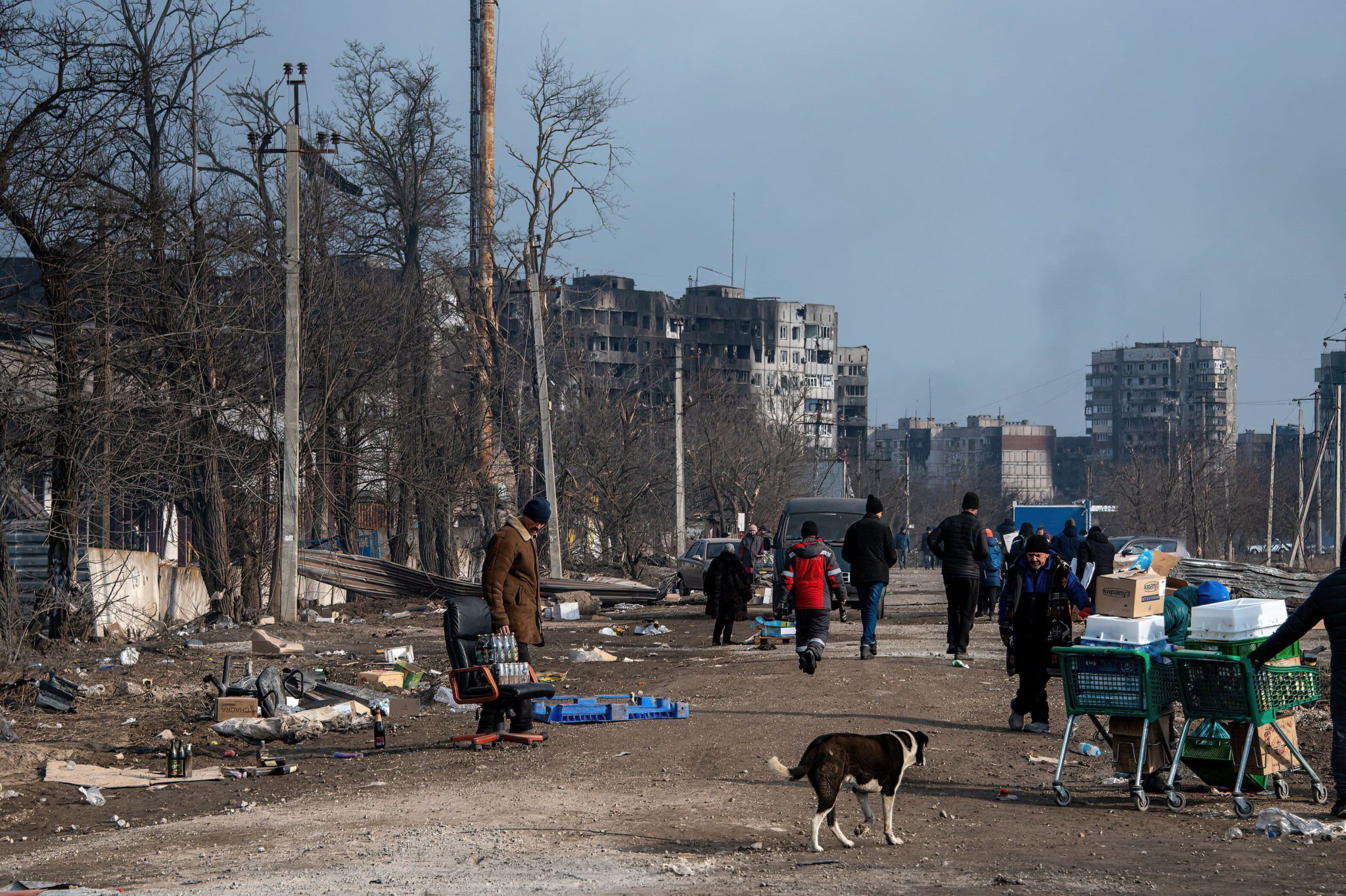 Last week The World In Action issued a call for Putin and his associates to be put on trial in ‘a new Nuremberg-style tribunal’. The petition has attracted the support of numerous world leaders - including Ukrainian foreign minister, Dmytro Kuleba, former British Prime Ministers John Major and Gordon Brown, and Benjamin Ferencz - an American who prosecuted the Nazis at the Numerburg trials.

Putin now 'desperate' for anything he can spin as a victory, says ex-diplomat