Plans to significantly reform the accountability of An Garda Síochána are going before Cabinet ...

Plans to significantly reform the accountability of An Garda Síochána are going before Cabinet Ministers this morning.

The Policing, Security and Community Safety Bill is being talked up in Government as the biggest reform of policing in a generation.

Largely based on the report from the Commission on the Future of Policing in Ireland, it would see strengthening of the independent oversight of An Garda Síochána.

Internal reviews of potential Garda misconduct will be strengthened through changes to GSOC.

The Ombudsman will be restructured and have its investigation procedures overhauled, while the current three-person commission will be replaced by an Ombudsman and Deputy Ombudsman model. 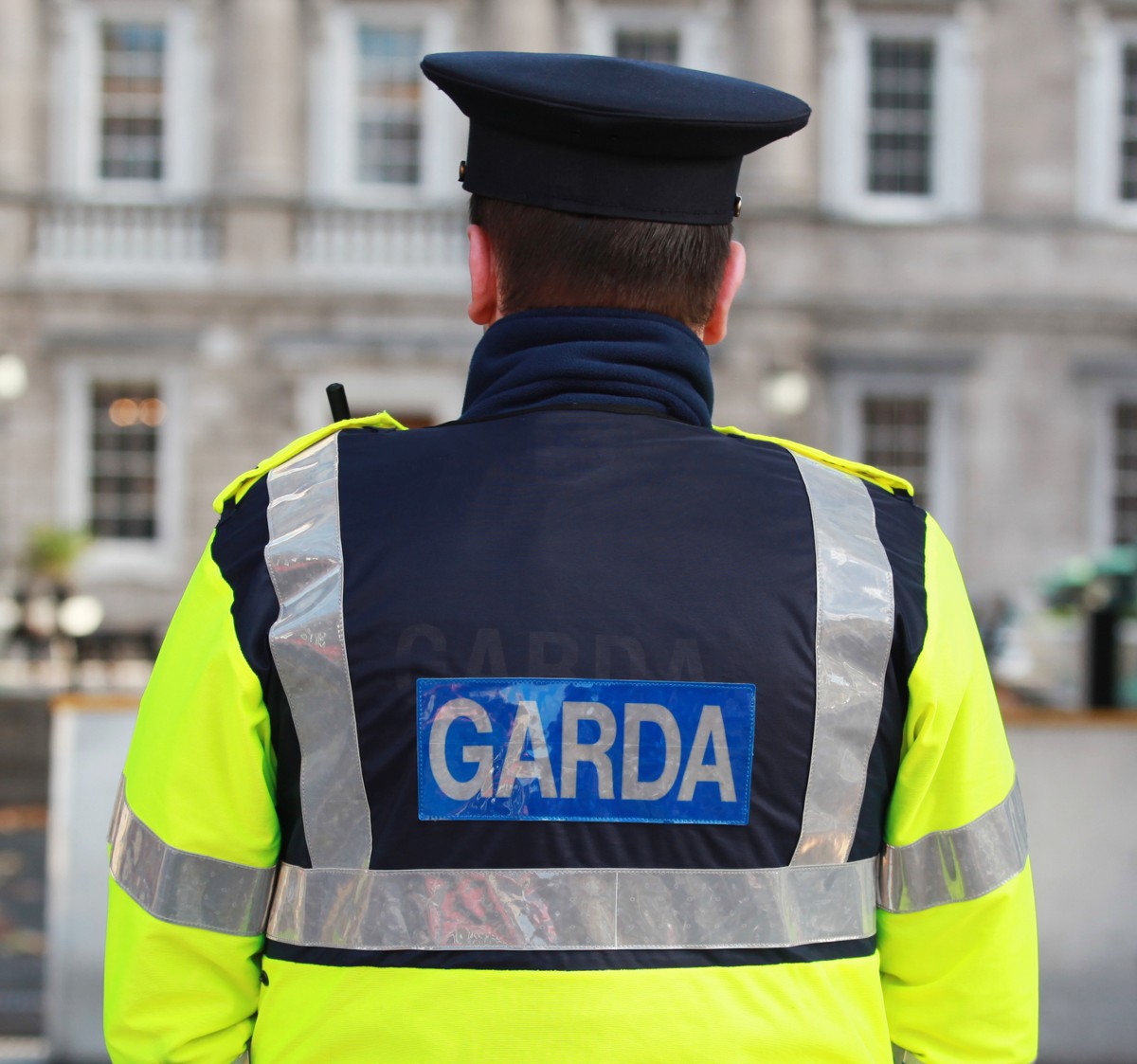 The finances of GSOC will also be separated further from An Garda Síochána through its own vote to increase independence.

Under the new system, the Garda Commissioner would also be treated as more of a CEO - in a similar way to other bodies like the HSE.

The bill would combine the functions of the Garda Inspectorate and the Policing Authority into a new Policing and Community Safety Authority.

It will assess and oversee the performance of the Gardaí and will have the power to conduct unannounced inspections of Garda stations.

Another new body, the Independent Examiner of Security Legislation, will be set up to have oversight of national security.

The sweeping changes form part of the last memo Minister McEntee will bring to Cabinet as Justice Minister before she takes maternity leave.

Main image: The Garda Ombudsman Office is seen in Dublin city in 2012. Picture by: Sam Boal/RollingNews.ie