The Irish Times/IPSOS-MRBI poll is the first such poll since the general election.

Given a choice between the proposed coalition, a different coalition or a general election, the Fianna Fáil/Fine Gael/Green option was favoured by 36% of voters.

Some 27% favoured a different combination, while 33% said they would prefer another general election.

But among Green voters support for the proposed three-party coalition was higher, at 48%.

When voters were asked what The Green Party should do, 48% said they should 'make the best deal and form a government with Fine Gael and Fianna Fáil', a further 18% said the party should form a coalition if its demands on climate action were met. 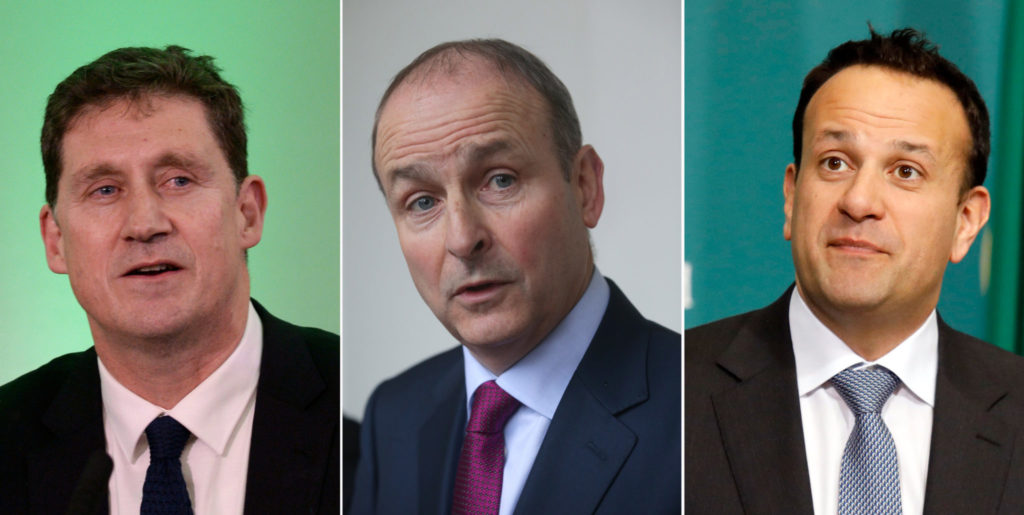 And 28% of voters said the party should never form a government with the bigger parties.

On party support, there has been a surge for Fine Gael since the election, as well as a jump in Leo Varadkar’s personal approval rating.

The poll was conducted among over 1,200 respondents between June 11th and 14th with a margin of error of plus or minus 2.8%.

McDonald: 'We should have a general election now'