It comes after Micheál Martin and Leo Varadkar yesterday agreed to enter “in-depth, detailed talks” on forming a government.

The two parties do not have enough seats to form a majority on their own and the Greens were central to their plans.

However, the Green Party Parliamentary Party this afternoon called for all parties to “suspend discussions on forming a majority government.”

It said that in light of the unfolding COVID-19 crisis, all parties should work towards forming a crisis national government.

It said the arrangement could be reviewed in three months.

The scale of the challenge we're facing with #COVID19 is such that we feel that decisive leadership is required right now.

Negotiating a programme for government can wait. A response to this health crisis cannot. For this reason, we are proposing a National Government as below. pic.twitter.com/me1sP8OrlP

Simon Coveney and Dara Calleary described the talks as "good" and "constructive."

Formal talks are due to get underway next week, as soon as the Taoiseach Leo Varadkar returns from the US and is formally given the go-ahead by his party.

However, their plans to continue talks with the Green Party have now taken a hit. 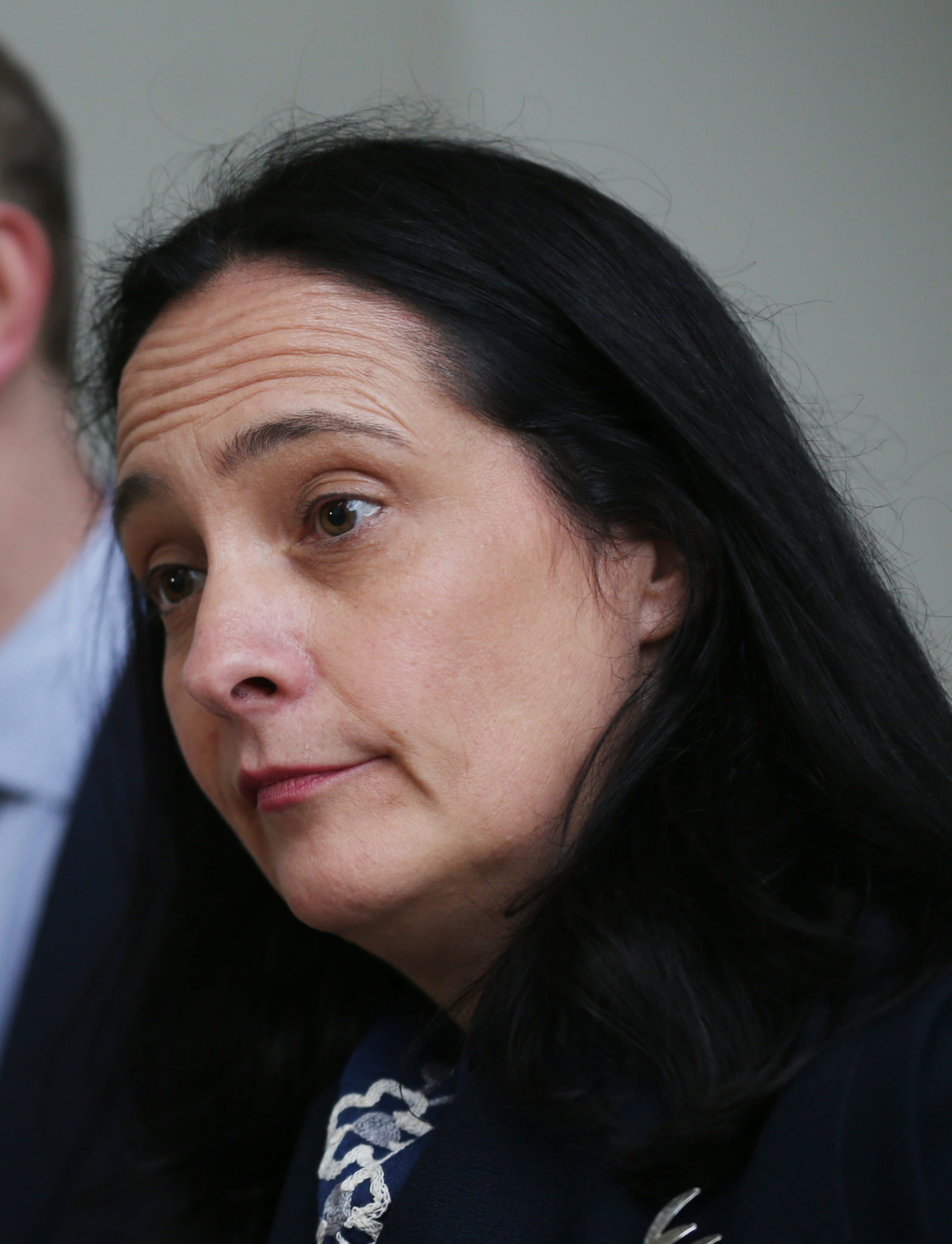 “What we are saying is that all government-formation talks for a majority government should be suspended and that the focus should be on dealing with the coronavirus,” she said.

“It is an unprecedented crisis and we feel the best way to deal with that is by forming a national government.

“That is where we feel the party’s energy should go.”

Meanwhile, Sinn Féin is continuing talks with left-leaning representatives in their own bid to form a government.