It comes as a significant under-delivery of the Johnson & Johnson vaccine has put the Government's vaccination timeline in doubt.

Health Minister Stephen Donnelly has said the "best-case scenario" is that Ireland would receive just half of the expected one-dose vaccines, but the actual delivery could be much lower than that.

There are also "question marks" around AstraZeneca vaccine amounts.

It is currently 'unclear' whether 80% of adults will be offered a vaccine by the end of next month.

"My understanding is - from what Minister Donnelly was saying - is that the reason why Janssen will not be able to meet the delivery target is because of a manufacturing plant in the US, and it hasn't been authorised by the FDA in the US.

"That's a matter also for the European Commission, because this will have an impact right across the European Union".

"We have to be very robust and very vocal.

"And anything that potentially delays the easing of restrictions will frustrate people.

"People have been through an awful lot - I'm somebody that is very optimistic about what is possible for the months of July and the months of August.

"So the more progressive the vaccine rollout, the better position we put ourselves in". 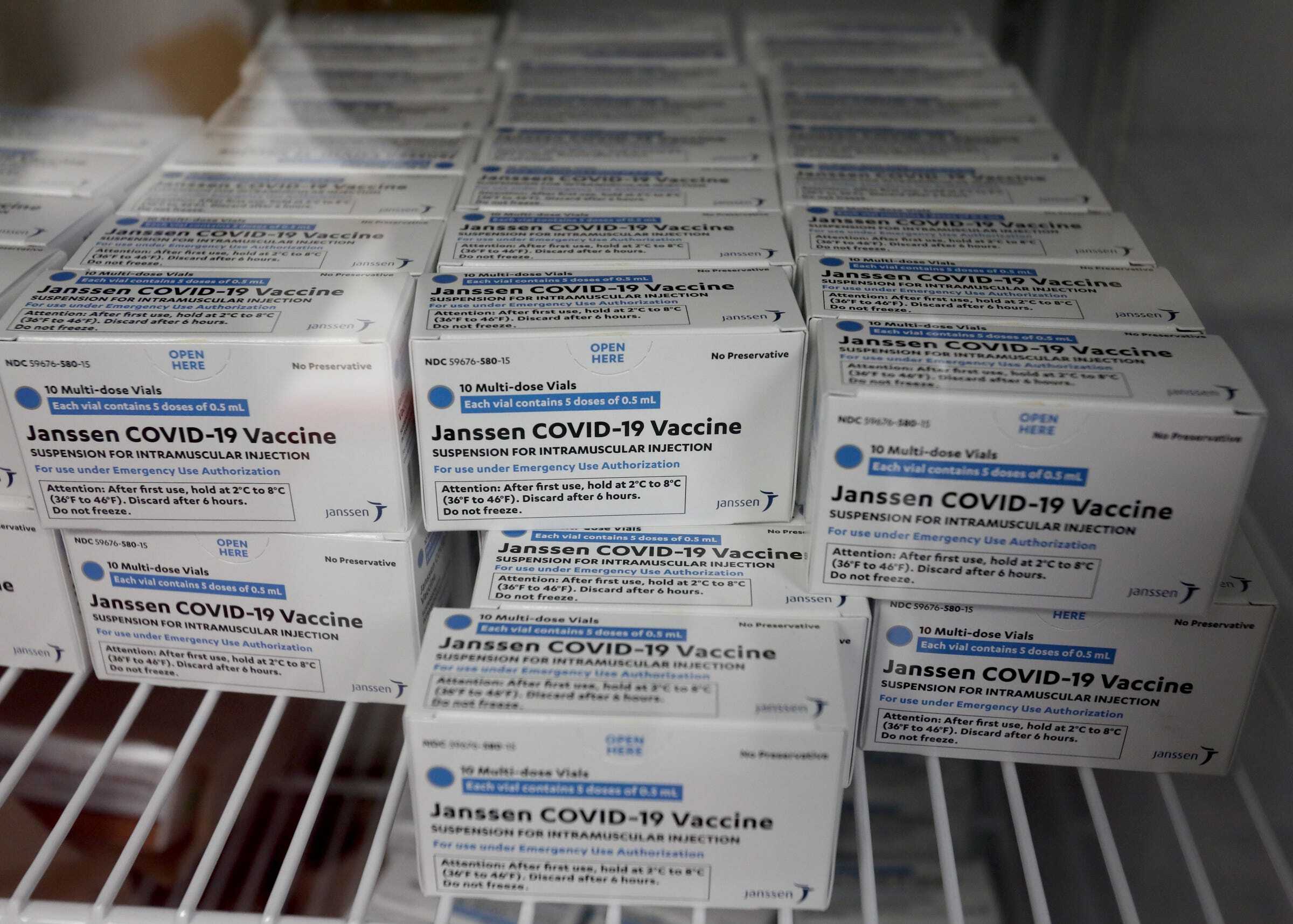 And Deputy Cullinane said the vaccine programme so far has helped keep numbers down.

"While we still have very high levels of numbers of people who are contracting the virus - it's still about an average of 400 a day - the harm has been reduced.

"So the harm is reduced, so for every person that's vaccinated the harm is even reduced further.

"I very much hope that this won't have an impact on the easing of restrictions, because I think people want to get back to a level of normality."

It comes as indoor dining looks set to return in the first week of July, under proposals being considered by ministers.

There will also be an expansion of the number of people at weddings to 50.

While the National Public Health Emergency Team (NPHET) has recommended crowds be allowed to return to matches and live events from August.

Indoor dining 'needs to reopen for everyone' - Cullinane