Gordon Elliott has said he is "paying a very heavy price" but has "no complaints" after he had hi...

Gordon Elliott has said he is "paying a very heavy price" but has "no complaints" after he had his training licence suspended for one year, with the last six months suspended.

The trainer was also fined €15,000 after a controversial photo of him sitting on a dead horse was circulated on social media last week.

The decision was taken following a hearing by the referrals committee of the Irish Horseracing Regulatory Board (IHRB) yesterday.

The board said the photo "caused considerable public dismay and anger given not only what was depicted but also the jovial demeanour and gesticulations of Mr Elliott".

It added that it shares "the public disquiet and believes and insists that animals, either alive or dead, must receive proper respect most especially from those in whose charge they happen to be."

In a statement following the decision, Mr Elliott said he was in the situation by his own action and was not going to dodge away from it.

He added: "I was disrespectful to a dead horse, an animal that had been a loyal servant to me and was loved by my staff. I will carry the burden of my transgressions for the rest of my career."

Speaking to Newstalk Breakfast with Susan Keogh, Off The Ball journalist John Duggan said that the trainer needs to be allowed to get on with his life now the punishment has been handed down.

He said: "There's no real precedent for this, I don't remember any trainer sitting on a dead horse before so it's probably a good thing that Gordon Elliott accepted the punishment and didn't protest the case, because there could have been issues around that on what the ban should be or what the suspension should be. 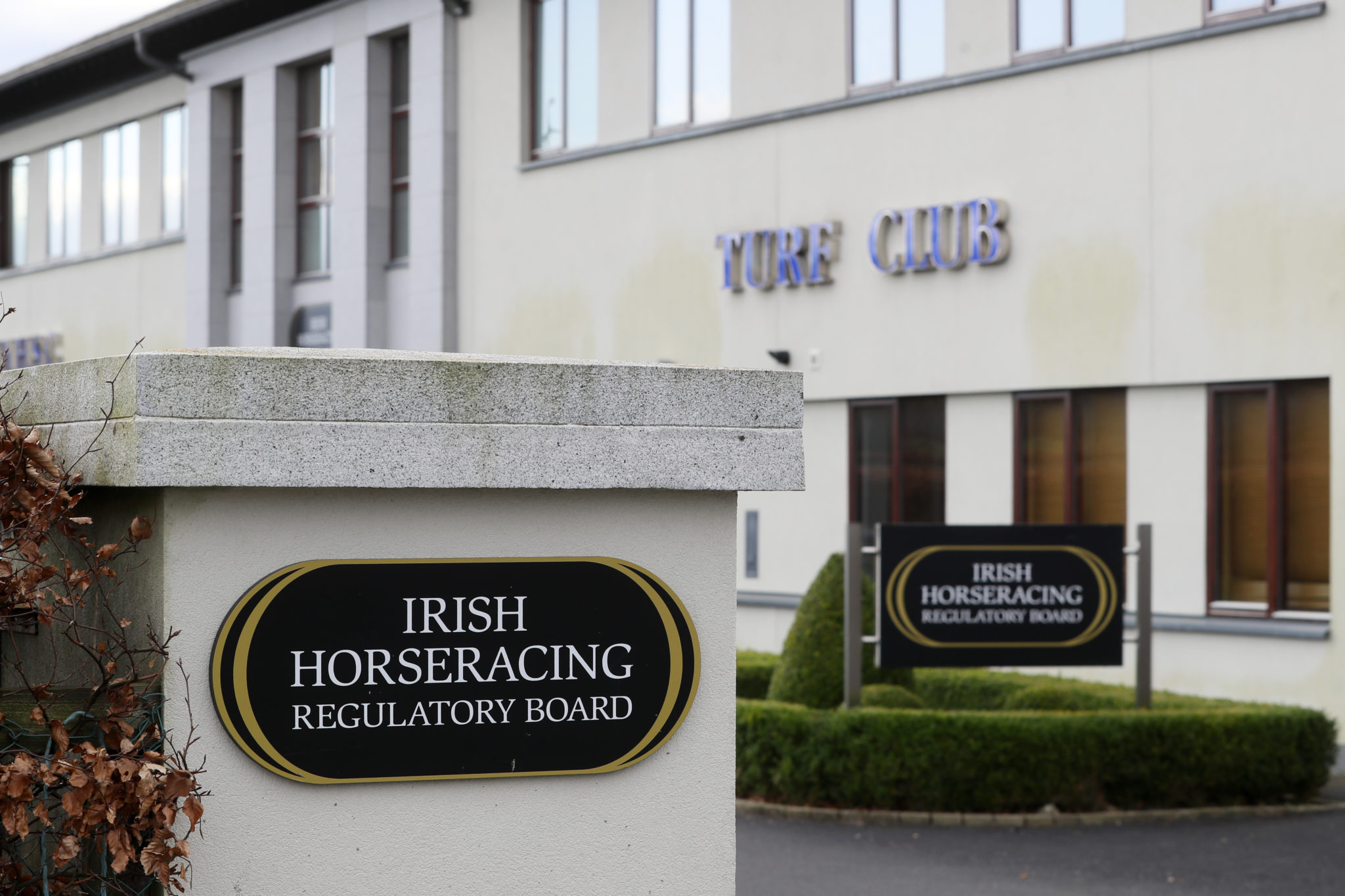 A general view of the Irish Horseracing Regulatory Board at The Curragh. Credit: Brian Lawless/PA Wire/PA Images

"What's going to happen to Gordon Elliott? As with all things society moves on and he deserves a second chance.

"I wrote about it on Tuesday that he deserved a ban because I felt that there was an absence of care and a sense of entitlement in that photo.

"But the case, as far as I'm concerned, is closed now.

"I think Gordon Elliott's reputation has been put through an industrial scale washing machine in the public eye.

"He needs to and should be allowed to get on with his life once he serves the punishment."

Mr Duggan added that the controversy also raises a broader debate about cancel culture in society.

"I think there's two things here, there's what Gordon Elliott did but also moving away from that to a more general point, there's a wider debate to be had about cancel culture in society about people who mess up badly," he said.

"We saw with the very sad case of Caroline Flack what this can lead to."

Gordon Elliott will not be involved with the sport "in any way, shape or form" for the next six months, he added, with a new trainer on board ahead of Cheltenham on March 16.

"Horse racing can sometimes be a bit insular, it receives a lot of money from the taxpayer in this country, it makes a lot of money for the economy but it needs to ensure there are no more public relations own goals," Mr Duggan added.

"There is kind of an unspoken pact with the wider public over the strong argument people have in racing that the horse is the most important figure in the sport, that the love for animals is deep.

"And perhaps because of the continuous statement that that is the case, people can accept fatalities on the course, they can accept the use of the whip, but if the horse is seen as secondary or a profit in any given situation, that's when horse racing's image is under pressure."