The British singer had announced she was diagnosed with advanced-stage breast cancer in August 2020.

On Instagram, her mother Marie wrote: "It is with deep heartbreak that today I'm sharing the news that my beautiful daughter Sarah has sadly passed away.

"Many of you will know of Sarah's battle with cancer and that she fought so strongly from her diagnosis until her last day."

Harding announced the news of her breast cancer diagnosis in August last year, saying the disease had spread to other parts of her body.

In March 2021, she released her autobiography, Hear Me Out, explaining that she had decided to go public about her illness to potentially help others who might be worried about seeing a doctor, especially during the COVID-19 pandemic.

"There had been so much reporting on the news about people missing out on check-ups during COVID lockdown, even though they might be worried about something," she said in the book. 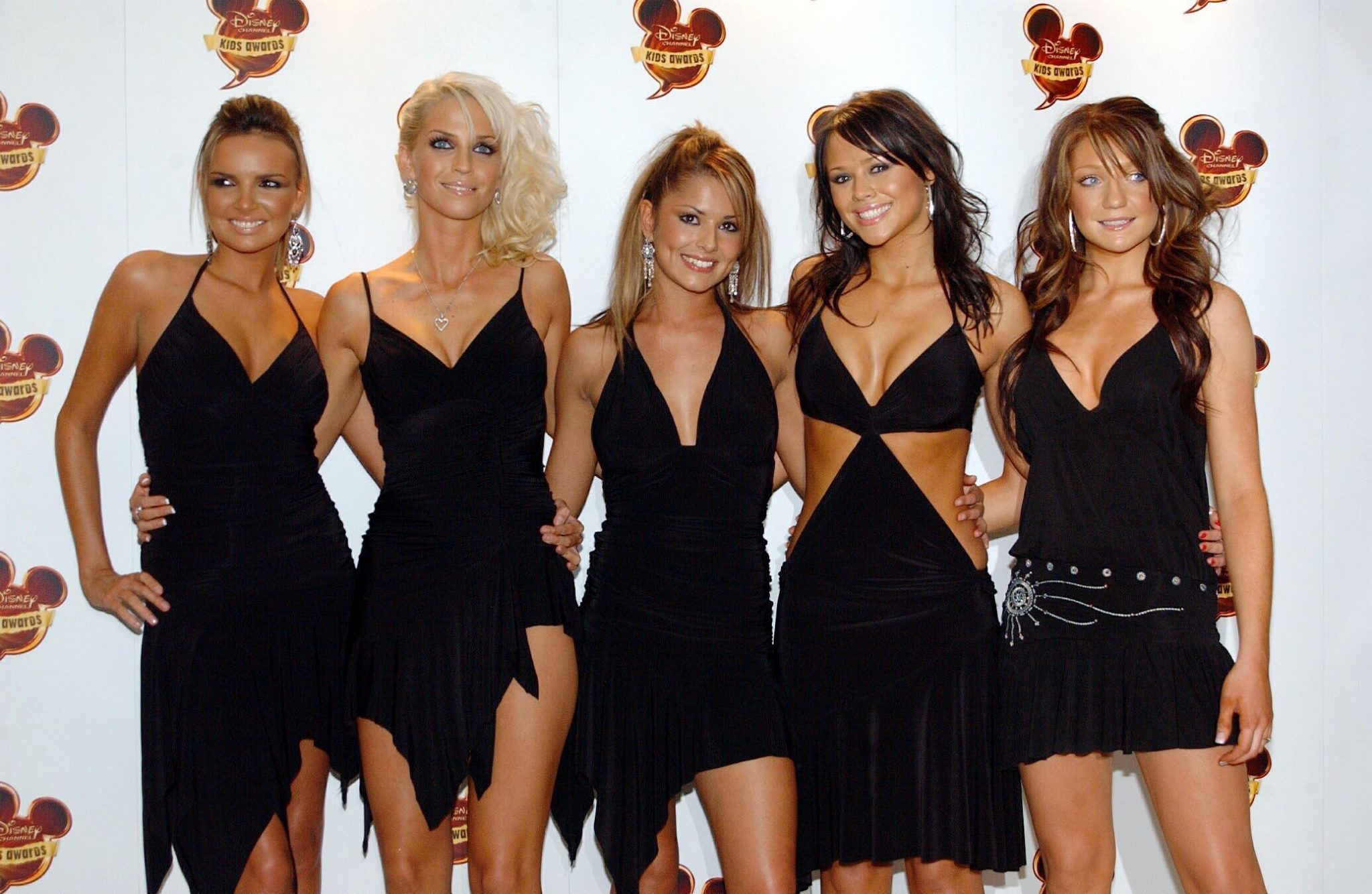 "People who had left a cancer diagnosis until it might be too late. Maybe if I spoke out, as a public figure, a celebrity, it could help get the message across how important it is to get checked out if you have concerns.

"As scary as it was to go public about my diagnosis, it was the right thing to do, and the amount of support I've received is incredible. I've been inundated with lovely messages from my fans. I'm grateful beyond words for that."

Harding rose to fame with Girls Aloud on the UK TV show Popstars: The Rivals in 2002 - alongside Cheryl, Nadine Coyle, Nicola Roberts and Kimberley Walsh.

The band got to Christmas number one that year with their debut single, 'Sound Of The Underground', and went on to become one of the most successful pop groups.

In addition to her music success, the star had a varied career in acting and television, with credits including roles in the St Trinian's films and BBC drama Freefall, opposite Dominic Cooper - as well as a stint on Coronation Street.

In 2017, she appeared in Celebrity Big Brother - which she went on to win.

Main image: Sarah Harding is pictured at an event in London, England in December 2006. Picture by: Ian West/PA Archive/PA Images