Concert venues will be under pressure to try and get ready in time for the attendance of larger c...

Concert venues will be under pressure to try and get ready in time for the attendance of larger crowds at live shows, a music promoter has said.

As part of the easing of restrictions this summer, a range of trial events with crowds will be held next month.

A number of pilot sporting and cultural events will take place in June and early July, with the phased return of bigger crowds planned.

Indoor events will recommence on July 5th, with a maximum of 100 attendees in larger venues and 50 in all others, plus a further increase in the numbers attending outdoor events.

The Taoiseach also announced in his address to the nation last night that a further increase in numbers attending indoor and outdoor events is planned from August 5th.

Christina Quill, an independent music promoter for venues including Dublin's Sin É and the upcoming Carlow Arts Festival, welcomed the news but said organisers will need to adapt quickly to catering to bigger audiences. 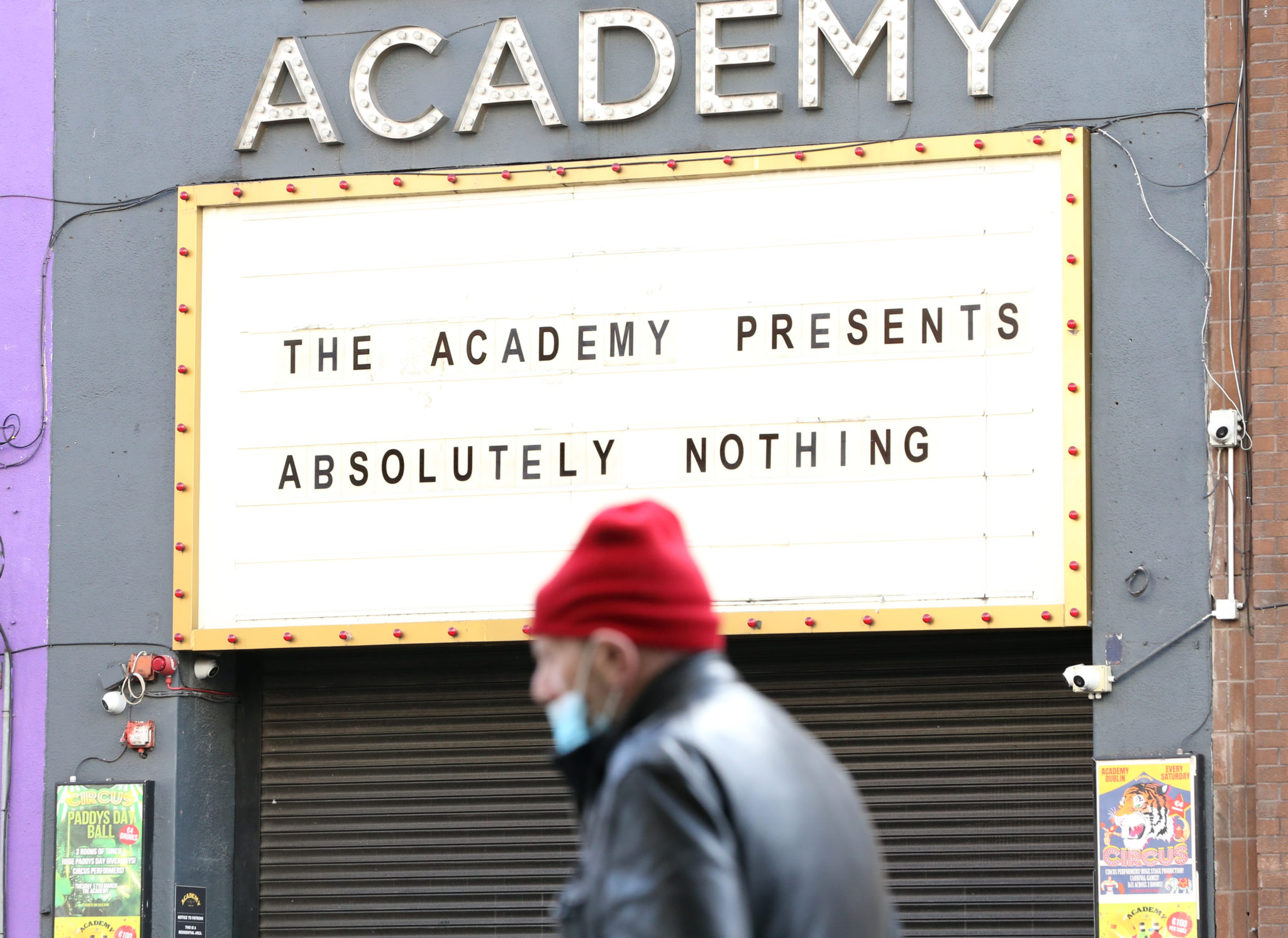 "We are absolutely delighted but we wish we had some kind of communication in some ways because as people running events, it's not just something you can do overnight.

"In terms of events that are happening in the next week or two, it's something that we have to manage and it's a difficult thing to just turn around in a week.

Ms Quill said the announcement was a positive move in the right direction but that communication will be key for how venues should proceed when it comes to public health measures.

"We've been in the dark for so long about events happening in Ireland and there is no real roadmap to recovery so we're just taking it step by step," she explained.

"Our main thing is people's safety and it is a quite difficult thing for things to go from 15 to 100 within a week.

"As much as we want events to go back to normal, as much as everybody does, how do we manage that in a safe way?"

'I was pulling my hair out'

She said she was working on an upcoming event when she found out via the news that the capacity has gone from 15 to 100.

"I gasped with delight but I also had to pull my hair out, going, 'Where do I get the safety crew for this, extra staff, how do I sell more tickets within a week?" she stated.

"Also in terms of safety, it's a strange thing because I might be selling more tickets but I also have the notion that some people might be nervous when they come in, how do people feel about that."

Ms Quill added that she has seen that organisers of large events such as festivals have chosen to hold them online for 2021 instead of going ahead with live gatherings.

"I think that's a good thing because the one thing about festivals and events that we all know is that they're based on a sense of release and a kind of sense of enjoying yourself and letting go and being with your friends," she said.

"There's no way that we can do that in this climate so I think if you want that feeling of your audience being at ease I think it really is 2022 that we're looking at.

"2021 seems just like we're experimenting, they're sort of test events just in terms of how will COVID and audiences work together."

'Unrealistic' to think people will want to go to a gig and not have a beer, campaigners say